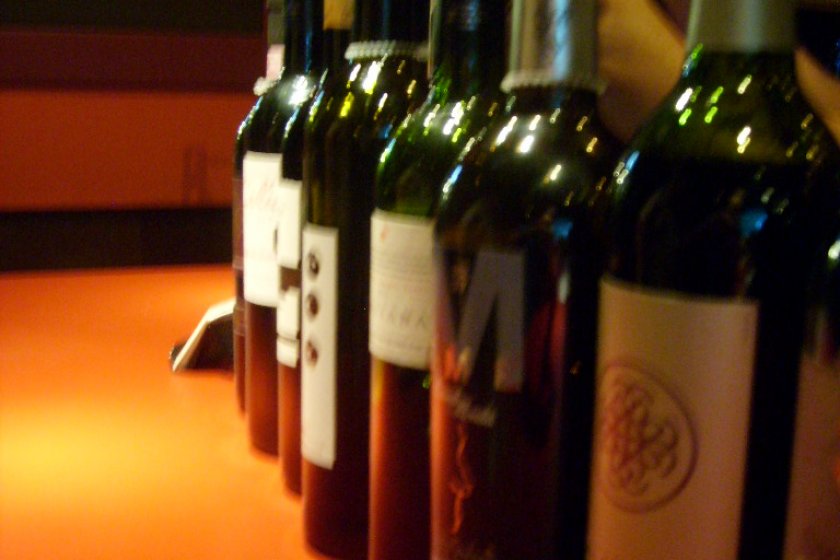 Wine, food and comedy in the heart of Tokyo

Some wine on the bar, where it belongs

One station south of Shibuya on the Yamanote line, Ebisu boasts nightlife just as lively as its noisy neighbor, but attracts a slightly older, wiser crowd. Many of them are drawn here by a profusion of small, cozy bars, of which Vega must be one of the most convivial. Tucked next to a shrine on a quiet side street, but only five minutes' walk from the station (and you can do it in three if your last train is coming), it welcomes you into a warm atmosphere created by a sociable mix of expats and locals, that'll make you wish it were open later so you could skip the last train and stay until the first.

Vega styles itself a Wine Café-Bar, and it does have an extensive choice of wines on offer. The list features a few sparkling wines, twenty whites and nearly forty reds, largely from old-world Europe but with also a few Australians on the white side, and more Australians, Californians and even a Slovenian and couple of Turks on the red. If the selection leaves you wondering where to start, there are usually a couple of bottles sitting on the bar for sale by the glass, or you can ask the friendly proprietor for a recommendation.

Prices start at a very reasonable ¥500 for a glass, and if you come on a Monday, there's the option of a two-hour "Wine Lovers' Day" Viking for ¥​2000. For those who don't drink wine, there's draft beer for ¥​500 a glass, or bottles including Guinness, Chimay and Hoegaarden for ¥​800, as well as shochu and nihonshu for the salarymen. The 'café' part of café-bar means tasty ¥500 snacks such as buffalo wings, garlic toast or chorizo, or the intriguing French wine jam.

There isn't really a bad time to go, but better than usual is the monthly Big Night Out, a free night of English stand-up comedy hosted by Stand-Up Tokyo. For about an hour and a half, a mix of performers take to the stage, beginners and old hands alike on the Tokyo stand-up scene, many of them Japanese. There's a wide range of styles on display: puns and wordplay, political and social satire, saucy anecdotes, and surreal imagined scenarios. 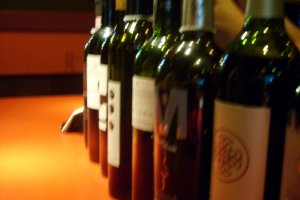 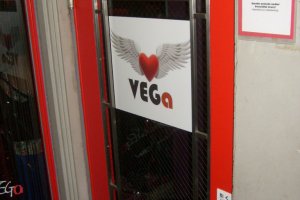 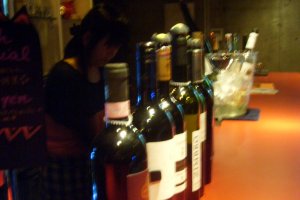 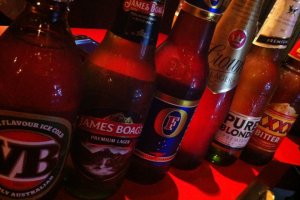 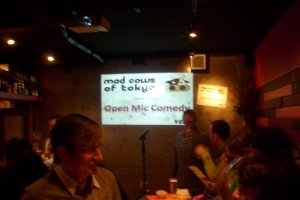 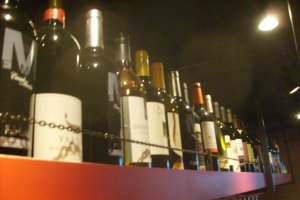 Tyra 'nell Pille-Lu 7 years ago
Hi, does this bar do home deliveries? Do you know a wine shop in Tokyo that accepts home delivery? Thanks!
Reply Show all 0 replies
1 comment in total