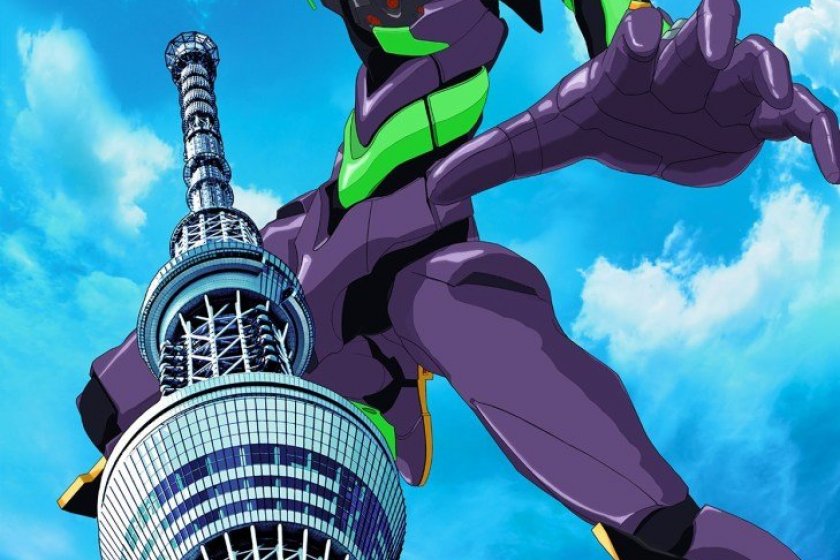 A special event to mark the release of Evangelion: 3.0+1.0

A special event scheduled at Tokyo Skytree plans to celebrate the January 23rd 2021 release of Evangelion: 3.0 + 1.0: Thrice Upon a Time. The event will include various components, including an Evangelion-themed exhibition at the Tembo Galleria top deck, themed eats at the on-site café, and more.

For those who want a souvenir from the event, there will also be a range of limited-edition Evangelion goods for sale.

Admission to the event is free, but still requires access to the Tembo Galleria deck. Ticket prices vary on weekdays and weekends - information can be found on the official Skytree website.

There is also the Skytree Loop Bus which has several pickup points in Tokyo - details about the bus service can be found here. 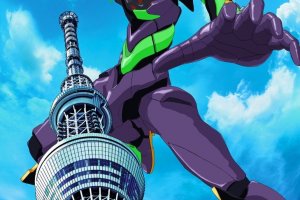 Elena Lisina 6 months ago
Is that anime character or series? I'm not familiar with 'robot' theme of animation. Tried to watch, but didn't like. My sons were much in transformers and such stuff.
Reply Show all 1 replies

Kim Author 6 months ago
Neon Genesis Evangelion is an anime series :) there's way more information than I could describe in a comment on Wikipedia:, but it's quite popular even outside of Japan :)
https://en.wikipedia.org/wiki/Neon_Genesis_Evangelion
Reply
2 comments in total