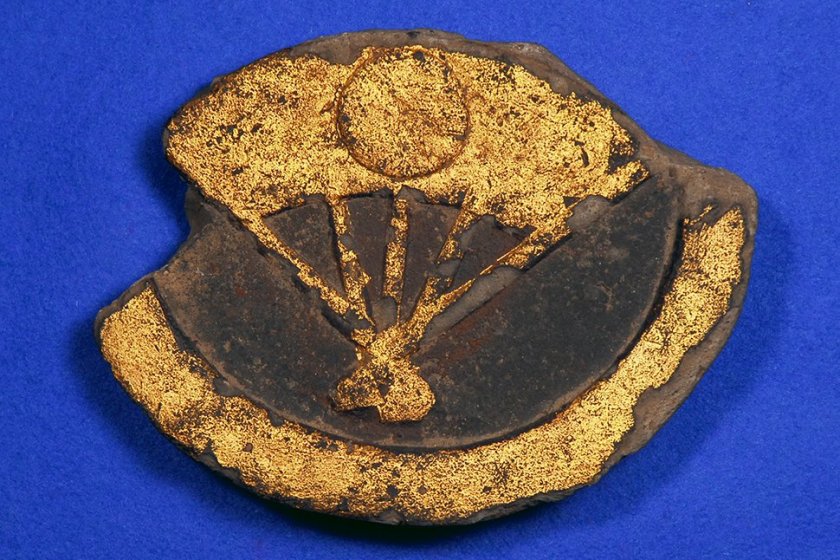 Excavations in the Japanese Archipelago

A special event at the Edo-Tokyo Museum

Around 9000 archaeological excavations are completed across Japan each year, but opportunities for the public to explore their results are typically limited. A special exhibition at the Edo-Tokyo Museum endeavors to change this, with the goal of educating visitors on the cultural significance of archaeological finds.

The event will showcase around 630 items found during different excavations such as clay figurines and engraved pottery, along with reports outlining their historical importance.

Admission to the event is priced at 600 yen for adults, 480 yen for university students, and 300 yen for junior high and high school aged students.

The Edo-Tokyo Museum is located just three minutes on foot from the West Exit of Ryogoku Station, which is served by the JR Sobu Line.

For those who opt to drive, limited on-site parking is available. It's charged at 1000 yen for 2 hours, and then 300 yen for every 30 minutes thereafter. 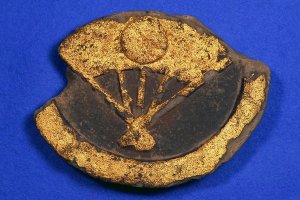 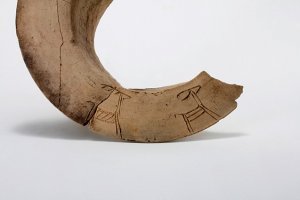 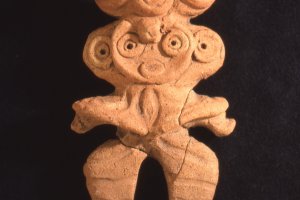 Excavations in the Japanese Archipelago 2021 (発掘された日本列島2021)