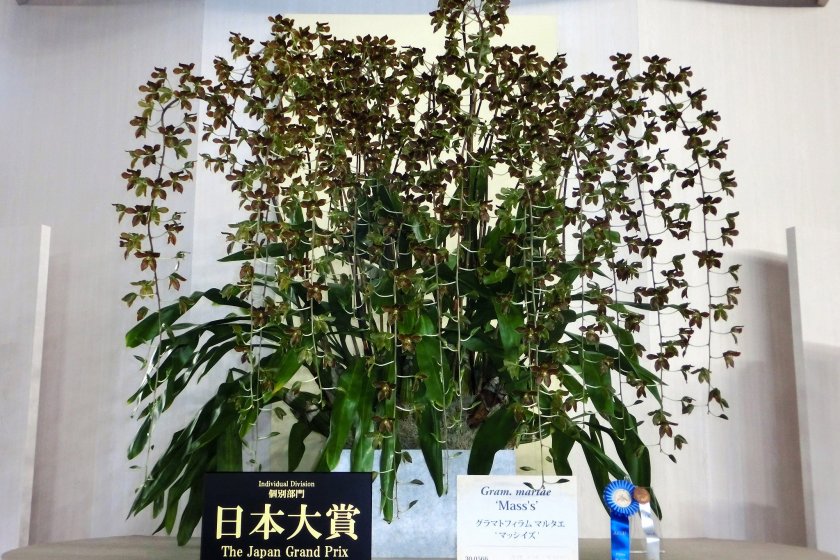 The Japan Grand Prix International Orchid and Flower Show started back in 1991 and has grown into of the world's largest floral events, with a specific focus on orchids. In total, over 1000 exhibitors will display their flowers during the eight day program.

Alongside all the flora on display, the event will also feature the Flower Café and Bar, where visitors can enjoy original floral-inspired eats and drinks. As this year marks the 30th anniversary of the flower show, one of the draw cards is an installation comprising of one million orchid flowers to commemorate this special achievement. 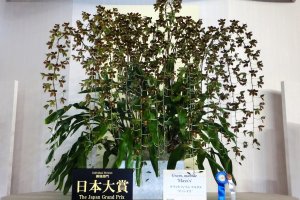 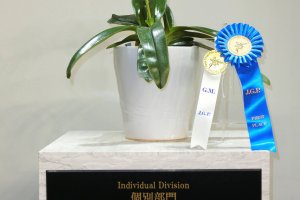 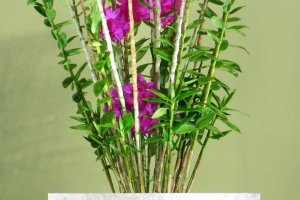 Sherilyn Siy 7 months ago
It would be interesting to see the winning blooms and figure out the criteria for selection.
Reply Show all 0 replies

Elena Lisina 7 months ago
I'd like to visit this event if I could.
Reply Show all 0 replies
2 comments in total