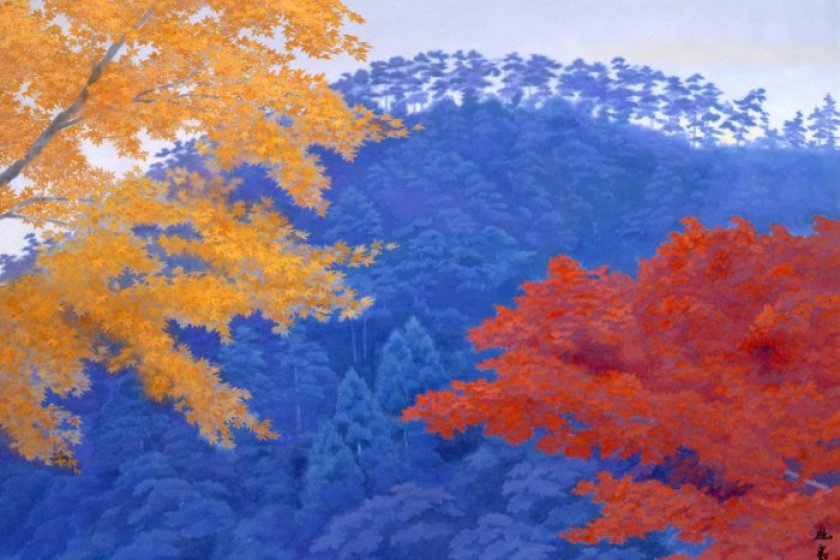 Japanese paintings of the four seasons

A special exhibition taking place at the Yamatane Museum of Art looks at the works of Kaii Higashiyama (1908 - 1999) who was particularly renowned for his nihonga style paintings, alongside seasonal-themed works from other artists.

A highlight of the event is that Higashiyama's "Kyoraku Shiki" series will be exhibited for the first time in around four years, which comprises of four paintings of the seasons. There will also be pieces on display from Yukihiko Yasuda, Hoshun Yamaguchi, Shoko Uemura, and Yasushi Sugiyama, who helped to decorate the Imperial Palace.

The Yamatane Museum of Art is located just over 10 minutes on foot from Ebisu Station, served by the JR Yamanote, Shonan Shinjuku and Saikyo Lines, and the Tokyo Metro Hibiya Line.

Alternatively, a bus is available from Shibuya Station's East Exit. Take the Toei Bus (Metropolitan Bus) "Gaku 03", bound for the Nisseki Medical Center. Alight at the "Higashi 4-chome"stop, and the museum is a two minute walk from there. 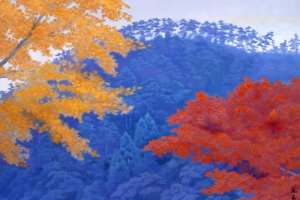 Kaii Higashiyama and Japanese paintings of the four seasons