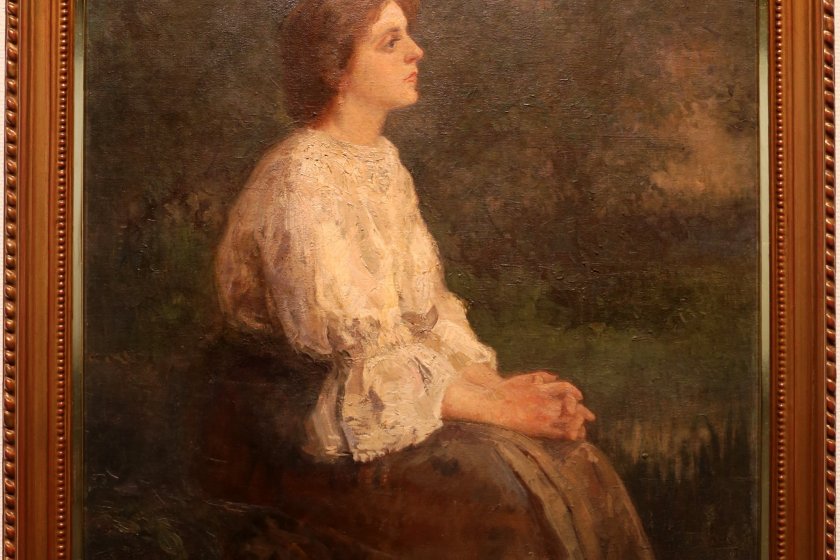 A special event at the Tokyo Station Gallery

A special event taking place at the Tokyo Station Gallery commemorates 70 years since the passing of Kunzo Minami (1883 - 1950), a Japanese painter who was known for his Western-style works. Minami also took part in the 1932 Olympics in Los Angeles - the games back then had an art component where medals were awarded for sport-themed works.

This exhibition will showcase a range of Minami's art throughout his career, including the likes of watercolor paintings completed while he studied in England, and traditional Japanese woodblock prints.

Admission to the event is priced at 1100 yen. Advance bookings are required, which can be secured via Lawson here.

For those who are arriving at Tokyo Station via either the Marunouchi, Tozai, or Chiyoda subway lines, head out of exit M12. Once you're above ground, enter the JR Tokyo Station Marunouchi North Dome which will be in front of you. The museum entrance is on your left. 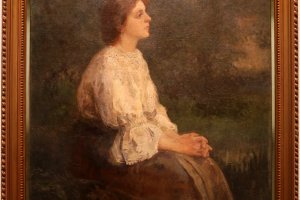