Not Just a Tourist, Part 2

Enjoying the daily way of life in Japan

When I plan a visit to Japan, there are not too many things to do on my list. I prefer to enjoy my surroundings with no rush. I look forward to trying the food, visiting beautiful gardens, and people watching. I don’t speak the Japanese language well enough, but somehow I manage to travel successfully on my own. I have visited the United States and England before, but it was more complicated than traveling in Japan. One of the reasons is that Japan has very good public transportation that can take you anywhere. Buses are very comfortable and less expensive than trains. I used to travel to Matsumoto by bus, but for more distant places like Hiroshima, I travel by the bullet train called Shinkansen.

One more reason why I don’t plan to visit famous landmarks is that I want to immerse myself into the daily lifestyle of Japan. When I worked at an exhibition in Tokyo, I got up early and went to work just like the citizens of Tokyo. Though it was crowded, I was never pushed in a rude way, people were quiet and nobody talked loudly on the phone, which is completely opposite from my country. Working at the Maruzen Gallery, I could watch visitors’ reaction to my works of art and the works by fellow artists. People were interested to see different art, and they even purchased some pieces. It was an amazing experience as Tokyo provides a lot of opportunities!

During my lunch hour, I purchased onigiri, or a bun with red beans filling, and a drink. I went out, sat down on the bench near OAZO building and ate my lunch. Some workers from the nearby offices did the same. Though the Japanese are very quiet and polite during the day, I saw them rather lively and loud at a bar in the evening. We went out to eat and drink with friends in Kanda. The place was packed and everybody shouted. At first, I was very surprised but my friend was understanding and explained to me that they were “just happy and relaxing."

One weekend, I went to visit a park and garden and even made a few trip to Yokohama. I spent almost all day there and observed that the Japanese people also came out to enjoy the day with their families and friends. Japanese people like to travel and to see different places in their own country. When I went somewhere like Kawagoe or Hitachi Seaside Park, there were lots of Japanese. Actually, I rarely met foreigners in the places where I used to travel. If I went to an onsen (hot spring or spa), I also spent much time there as it's the best kind of bath I have ever experienced. Women at the onsen always greeted me and I tried to talk to them in Japanese. When I stayed in Shibu Onsen, I went to dine at the same place each night. The place looked and felt like being at home and the food was good. The owners, a Japanese family, got used to seeing me and I got used to them, too. They had many badges with Nagano Olympic Games on display. On my last night in Shibu Onsen, I gave them a coin with the symbols of Sochi Olympic Games. They were happy!

A few times I stayed with friends at their residences. In Nagano, I stayed during the end of March. It was still cold and the house had no central heating like in my country. To be honest, I thought that Japanese people were very strong to bear the cold!

Traveling to Japan as described above gives me the feeling of being part of the daily life in Japan. To go to work, to enjoy beautiful places during my off time, to eat what the Japanese like, to spend some time with Japanese friends or acquaintances, or just meeting people by chance, was such a great experience for me. I may not have learned enough about Japan’s history, but I always get the feeling of the life and that is the most important aspect of traveling for me. 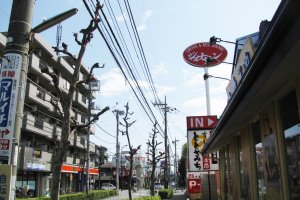 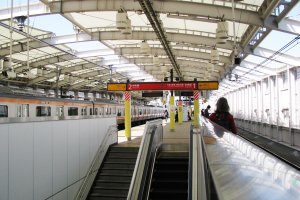 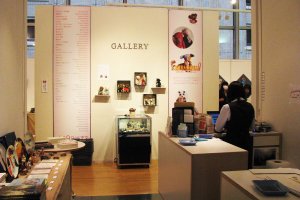 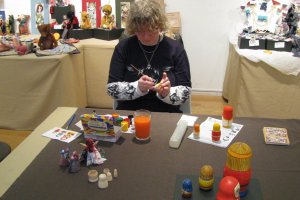 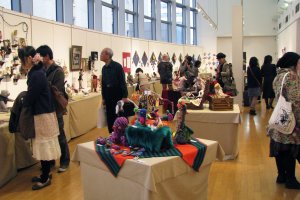 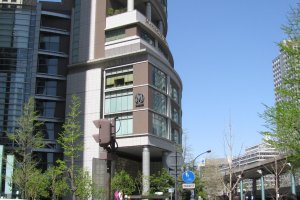 Elena Lisina Author 2 years ago
Yes, I hate being just a tourist! :)
Reply
2 comments in total