My First Visit to Japan

My first visit to Japan was rather short - it lasted only 11 days. What I watched made me very curious. Many things like Japanese gardens, food and Shinto jinja I liked immediately. Other things I had to understand before liking them. What I now know for sure – I’d like to learn more and to come back!

At first, I was lost in Tokyo! I’d visited big cities like London, New York and Chicago before and was sure I’d manage fine in Tokyo, but I was wrong! Hundreds of signs and crowds of passing by people at Tokyo JR station made me totally lost. It was impossible to read all the signs and unknown names of stations to find the correct one! When I managed to get to Ikebukuro station (that name was hard to remember), I made two circles and failed to find my hotel. Then I surrendered to a taxi driver and he took me to the hotel in 3 minutes! When I went out from my hotel for a dinner, I was surprised by darkness and couldn’t believe it was only 6 PM. Then I found the place to eat and chose a dish from the photos. The portion was so giant that I couldn’t finish it. It all seemed so different to me.

Luckily, on the next day I met my Japanese friends who helped me a lot to learn how to manage in Tokyo. On that day, I found myself at rush hour and was squeezed in a train, but my Japanese friend was very quiet about that. I was surprised that had to keep the ticket and have it marked at the exit – it was also different from my country where we had fixed price at the city transport. Later, I got a Suica card (train pass) that was very convenient.

My first impression of Tokyo was – too hot, too crowded and hectic as firstly I visited such places as Shibuya, Takeshita Street, Shinjuku and Asakusa. But, few days later I discovered other places like Yoyogi and Ueno parks that were quiet and good for rest. As I live far away from any sea, I was excited to visit the aquarium in Sunshine City (Ikebukuro). Being a fan of J-pop, I was happy to watch the musical “Dream Boys” at the Imperial Theatre of Tokyo.

Besides Tokyo, I visited Kamakura, Shiroishi City and Yokohama. My attempt to see Fuji-san failed because of a coming typhoon. That typhoon caught me at Odaiba Ferris Wheel – it started to rain and the wind rocked the cabin. I was the only one at that Ferris Wheel on such weather! Later, I got totally wet as if I had soaked into water, and my umbrella was broken by the heavy wind. I was told that typhoons happened very often in September and it was as hot as summer time, so I decided for the next time to come in a cooler season. Also, for the next visit I’ve decided to travel on my own as I prefer to watch rather than hearing alot of information on guided tours. If you can plan a route ahead, it’ll be much easier to travel in Japan as there are many trains and buses that can take you anywhere you want! After the first visit I fell in love with Japan, indeed! 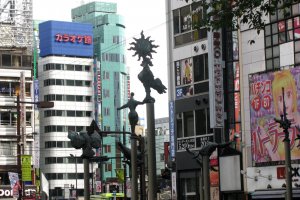 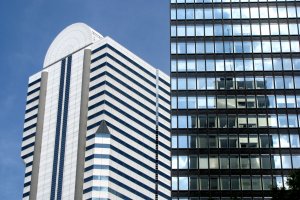 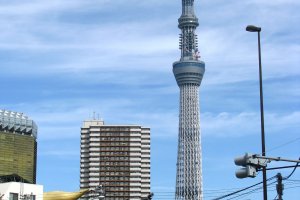 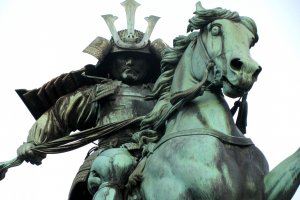 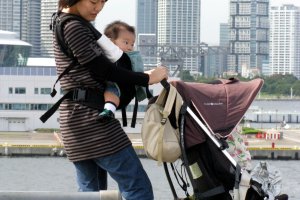 Neal Dang 4 years ago
Well, I used to get lost in Tokyo too. It's a very big dynamic city. By the way, where are you from, Mrs Elena? :)
Reply Show all 1 replies

Jihad Mahmoud 4 years ago
I am glad you enjoyed it and hope you come back more often to share your experiences.
Reply Show all 1 replies