An Exhibition of Noh Theatre

Artefacts of the Tosa Yamauchi clan on display in Tokyo

One of the most enigmatically beautiful forms of art in the world, Noh is over 700 years old. This history is part of the fabric of its appeal, creating a tradition of story, music, dance, costumes, and masks that continues to this day.

Noh's stately and highly stylised drama - along with its intermission comic relief, kyogen - captivates audiences all over Japan. Visitors to Tokyo, though, will likely stop by the National Noh Theatre near Shibuya to take in regular performances.

Established in 1983, the National Noh Theatre is currently holding an exhibition of noh and kyogen related artefacts once owned by the powerful Yamauchi Clan, former rulers of what is now Kochi Prefecture on Shikoku Island. Running until early November, the exhibition is free to the public and is a must for those interested in the history of this mesmerising art.

Please note that the theatre will be closed on the 29th of October.

The theatre is a 5-minute walk from Sendagaya station on the JR Chuo or Sobu lines, or Kokuritsu-Kyogjjo station's A4 Exit on the Toei Oedo Line. From Kita-Sando station's Exit 1 on the Fukutoshin Line, it's a 7-minute walk. 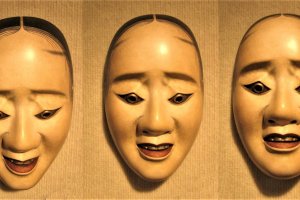 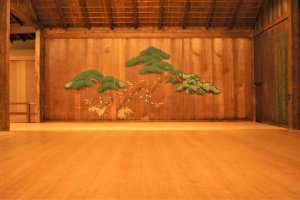 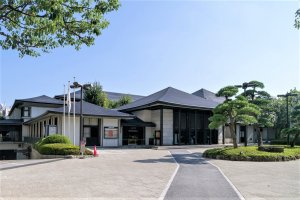 The Noh and Kyogen of the Tosa Yamauchi Clan (土佐山内家の能楽)