Kyo-no-Miyabi at the Cerulean Tower

In July 2017, Cerulean Tower's Noh Theatre hosted a culture-filled event showcasing some of the best of Japanese traditional performance arts.

The Kyou-no-miyabi event comprised an opening half performance of the traditional Noh play, The Seaweed Seller ('Kobu-uri'), followed by a second half dressing show of Junihitoe.

The Cerulean Tower Noh Theatre opened in 2001, at one of the highest towers in the Shibuya area. The theatre was designed for those who love and appreciate the beauty of Japanese traditional performing arts and provide a venue to celebrate these arts. 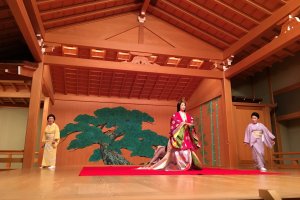 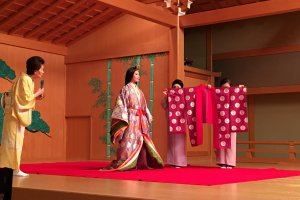 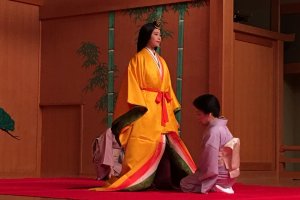 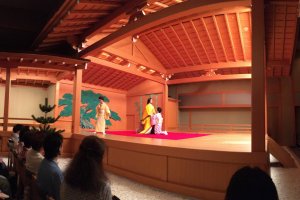 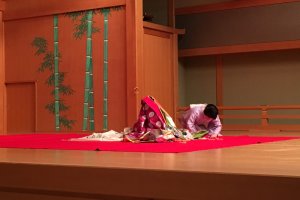 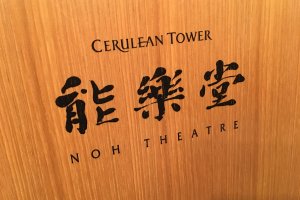 This event has ended, hwever, there are many performances still being shown at the Cerulean Tower.