Romero Britto is a leading artist in the contemporary pop art scene, and is often nicknamed the "modern Picasso" due to his style of work. His art has been featured in campaigns for large companies like Absolut Vodka, and he was even the official artist of the 2014 FIFA World Cup which was hosted in his home country of Brazil.

A special exhibition taking place at the Roppongi Keyakizaka Space (TV Asahi 1F) will showcase around 100 of Britto's works, with a number of them being available for purchase for anyone who is interested. 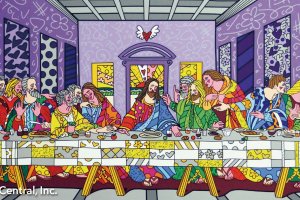 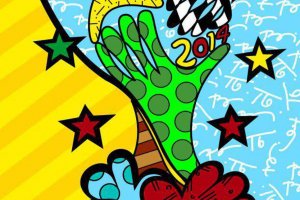 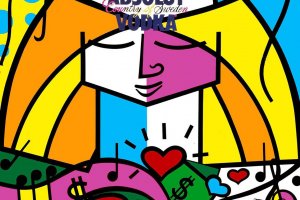 Kim Author a month ago
He definitely has a unique style!
Reply

Elena Lisina a month ago
Good artist must have an unique style, right?
Reply

Kim Author a month ago
I think so! It's what sets them apart from others 😊
Reply
4 comments in total