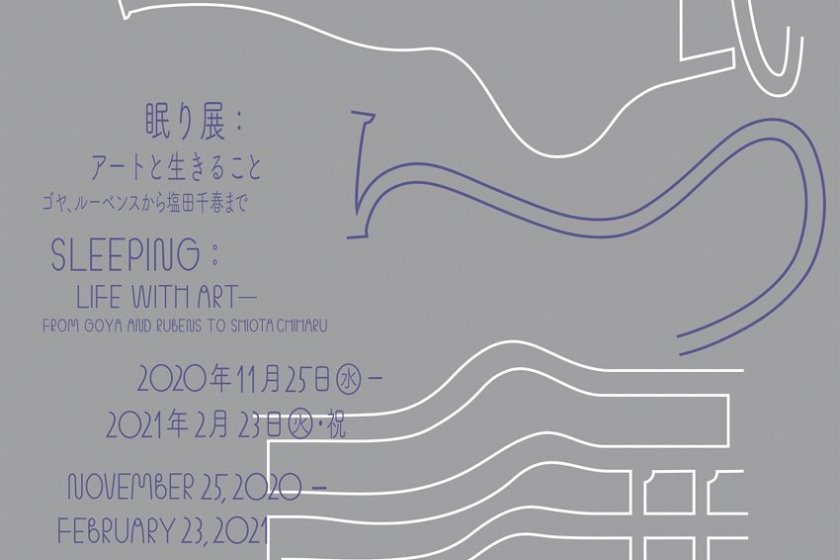 From Goya and Rubens to Shiota Chiharu

A special exhibition taking place at Tokyo's National Museum of Modern Art is titled "Sleeping: Life with Art", and it focuses on the artistic expression of sleep using different genres and mediums. Around 120 works will be on display at the event, which include paintings, prints, drawings, photographs, 3D sculptures, and images. These include Francisco Goya's "The Sleep of Reason Produces Monsters" (1799), images from Asako Narahashi's "Half awake and half asleep in the water" series (2004), and Rei Naito's "Pillow for the Dead" (1997) to name just a few.

Tokyo's National Museum of Modern Art is located a 3 minute walk from Exit 1B of Takebashi station, served by the Tozai Subway Line.

For those who plan to drive to the venue, do note that the museum does not have a dedicated parking facility. Patrons are advised to park at the nearby Kitanomatu-Koen or Palace Side Building paid parking lots, which are around five minutes away on foot.

Find out more about National Museum of Modern Art, Tokyo. 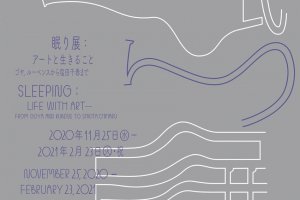 Sleeping: Life with Art - From Goya and Rubens to Shiota Chiharu