The World Ballet Festival in Tokyo

Did you know that Tokyo is one of the few places in the world where you can appreciate top-class ballet performances? Maybe not. But actually, many internationally renowned ballet companies such as Paris Opera Ballet, The Royal Ballet (England), The Stuttgart Ballet, The Bolshoi Ballet, American Ballet Theatre, you name it, they come regularly to give performances not only in Tokyo but also in other big cities in Japan.

Other than these regular visits, there is one special, brilliant festival which has been held every three years for almost 40 long years since its first memorable performance back in 1976. It's called, 'The World Ballet Festival', and the 14th World Ballet Festival was held in Tokyo 2015 at Tokyo Bunka Kaikan in Ueno. The festival usually lasts about two weeks starting from early August to mid August. This year, it is hold from Aug. 1 to Aug. 12, preceded by a special program of "Don Quixote" on July 27.

The main attraction of this World Ballet Festival is that you can see the performances of top dancers from different companies and countries at once on the same stage. The other attraction, at least for me, is that you can witness the change of time as new generations succeed old ones at this festival. For instance, when I first saw this festival back in 1985, the top dancers (Étoiles) of Paris Opera Ballet were Patric Dupond and Noella Pontois, and Sylvie Guillem, Monique Loudières and Manuel Legris were new, rising stars who had just become Étoiles. Manuel Legris joined this year's World Ballet Festival, but he is already retired from Paris Opera Ballet and now is the artistic director of the Vienna State Ballet. Sylvie Guillem didn't join this year's World Ballet Festival, and is going to retire this year at the age of 50. Jorge Donn, once one of the most popular and regular dancers of the festival, passed away in 1992. Maya Plisetskaya, a legendary Russian dancer who danced in the festival in 1976 and 1979, passed away earlier this year at the age of 90.

Instead, there is Mathieu Ganio, a son of Denis Ganio and Dominique Khalfouni, who were the top dancers of Ballet National de Marseille and regular dancers in this ballet festival. Mathieu Ganio is now the brilliant Étoile of Paris Opera Ballet and was on the stage this year. I used to love the fragile elegance and beauty of his mother, Dominique Khalfouni so much, and now can see her son dancing on the stage with his mother's elegance...time really flies and I have no words but to be grateful that I have survived to this day to witness his performance!

The performances ranged from excerpts of major classical pieces such as Swan Lake, Sleeping Beauty or Nutcracker, to the contemporary pieces of Maurice Béjart, William Forsythe, Jiří Kylián or Jerome Robins. You can enjoy every aspect of the current international ballet scene performed by top-class dancers in this five-hour-long festival. Tickets range from 8,000 yen (E seats) to 26,000 yen (S seats), and can be bought from NBS's (Japan Performing Arts Foundation) Internet ticket site or on other Internet ticket sites (E+ or Ticket PIA). You can buy them at a ticket booth of Tokyo Bunka Kaikan as well. 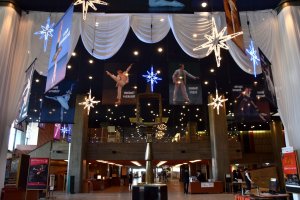 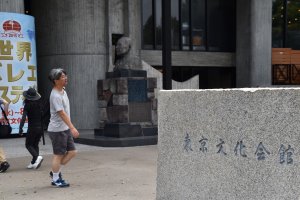 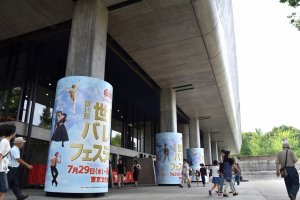 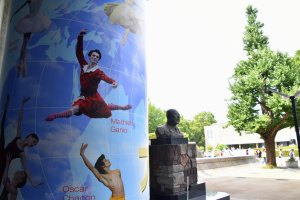 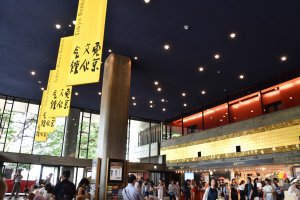 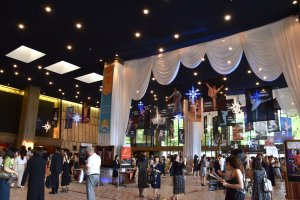 Takako Sakamoto Author 6 years ago
Thanks Olga! I hope you and your mother-in-law can enjoy ballet here someday!
Reply Show all 0 replies

Olga 6 years ago
That is great! My mother-in-law loves ballet!
Reply Show all 0 replies
2 comments in total