The Tokyo International Film Festival (TIFF) is a very important event in the cinema world for Japan but also for Asia and for the whole world. It was created in 1985 and has been held in October every year ever since.

The Tokyo International Film Festival (TIFF) is the only Japanese ﬁlm festival accredited by the International Federation of Film Producers Associations (FIAPF).* TIFF started in 1985 as Japan’s ﬁrst major ﬁlm festival. Since then, it has grown to become one of the biggest ﬁlm festivals in Asia. TIFF seeks out excellent ﬁlms from around the world and brings them to Tokyo, where ﬁlmmakers and ﬁlm fans can enjoy them, meet emerging ﬁlmmakers, and be inspired. 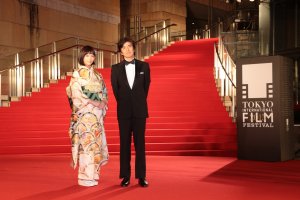 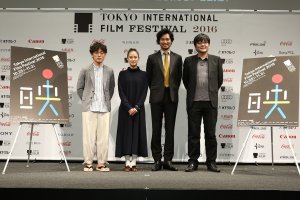 Kim a year ago
Highly recommend this event - I went in 2013 for the screening of Captain Phillips (with Tom Hanks!) and he made an appearance in the cinema and chatted to us all. Very cool!
Reply Show all 0 replies
1 comment in total