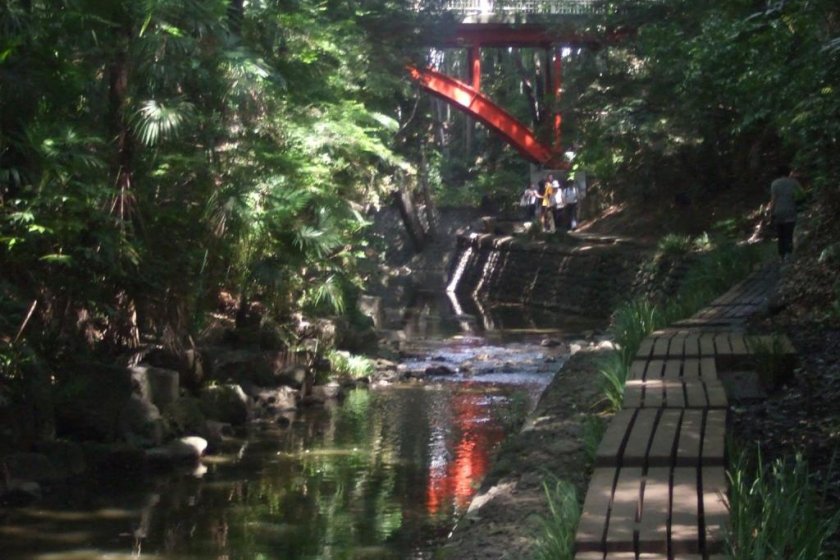 Explore the depths of the Setagaya ward

Convenient wooden walkway through the forest

Who would have thought that within the depths of western Tokyo's Setagaya ward lies the city’s only valley? As beautiful and enchanting as Todoroki is, it felt somewhat out of place to me; yet at the same time it seemed like a much-needed respite from the concrete jungle.

Todoroki Valley is dimly lit due to the towering branches almost completely covering the sky. This made me imagine that I had just travelled to a parallel universe, since I had only just stepped off a train and into an urban metropolis moments before.

It’s indeed a surprisingly urban setting; although passing below Kanpachi driveway (one of Tokyo’s major roads), it’s extremely rich in nature and attracts Tokyo walkers all year around. The narrow yet attractive walking trail measures to approximately one kilometre in length, and is partnered with an adjacent river (Yazawa river).

The path will eventually lead you to Todoroki Fudo Temple as well as some other shrine structures and a few cherry trees (best viewed around the end of March or early April). For your efforts you will also be greeted by spacious gardens at the end of the path.

The most popular spot is the small Fudo no Taki waterfall next to Todoroki Fudo temple. The history of the temple goes back to the Heian period (794 to 1185), and it’s said that the temple’s adjacent waterfall has been used by Shugendo followers for ascetic, mountain-dwelling practices since ancient times, and that it still serves as a Misogi training and meditative spot. I also heard people saying, that this place is considered as one of the city’s power spots, which have become very popular lately. So-called power spots are believed to contribute to replenish your energies and to keep you healthy—or as the Japanese say: genki (fit, healthy, cheerful, full of energy).

If you find that this excursion ends too quickly, you can then continue to follow the river and meet with the much larger Tamagawa River. However, you won’t have the luxury of lush greenery and silence to accompany you here. I thoroughly recommend this excursion to all the nature lovers or anyone who wants to explore an area that most people have never heard of.

Find out more about Todoroki Valley.

Born in London, England, I came to Japan in 2009 for a life changing experience. I'm a lover of all things Japanese and determined to share my passion with others through writing and video. Currently working as an English teacher while trying to pursue a career in media. I really look forward to sharing Tokyo’s beauty and excitement with the rest of the world! 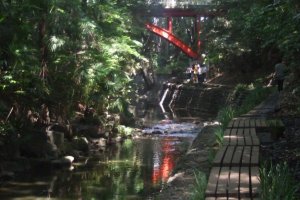 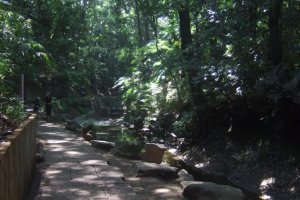 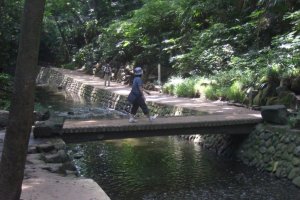 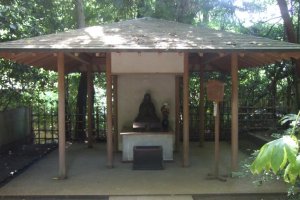 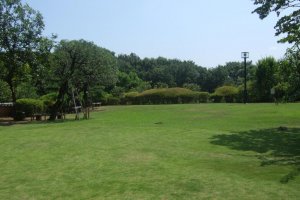 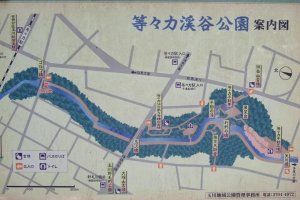 Lola Smith 7 years ago
One of my favorite hidden gyms in tokyo!
Reply Show all 0 replies
1 comment in total