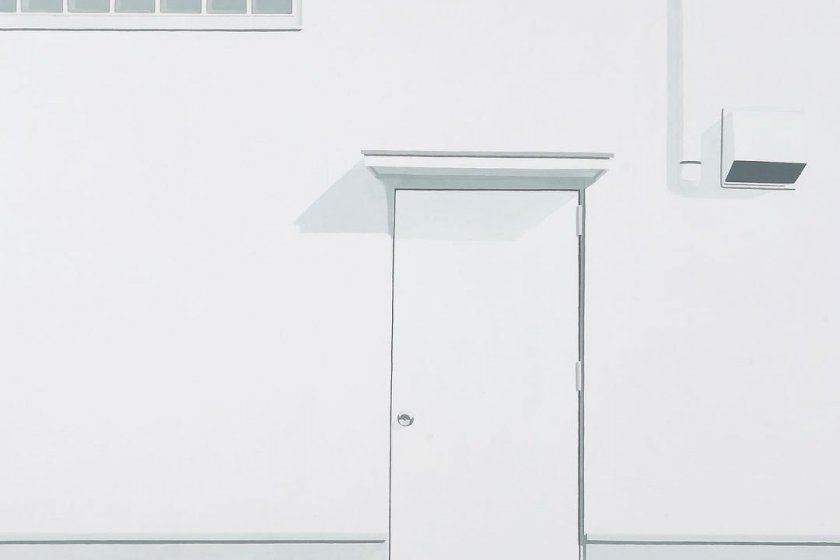 A special exhibition at the Kichijoji Art Museum

A special exhibition taking place at the Kichijoji Art Museum looks into the works of Tokuro Sakamoto, a contemporary artist who graduated from both the Tokyo University of the Arts and Hayami Institute of Arts with degrees in Japanese Painting. Sakamoto's art is inspired by taking photos of real-life scenes and situations, and then recreating them in painted form.

Part of the exhibition will include works from his "Breathing" and "Endless Holiday" series. You can discover more of Sakamoto's works on his official website or on Instagram at @tokuro_sakamoto.

The Kichijoji Art Museum is located just two minutes on foot from Kichijoji Station, served by the Chuo Rapid Line, the Chuo-Sobu Line, and the Keio Inokashira Line. For those who plan to drive, do note that there's no dedicated parking lot at the museum. There are several paid lots in the surrounding streets, including a variety owned by Times. 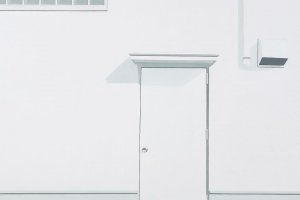