Explore works from the artist behind the manga

The popular manga series Tokyo Revengers has been serialized in the Weekly Shōnen Magazine since 2017, and has exceeded a staggering 40 million copies sold. Fans of the series will be enthusiastic to hear that a special Tokyo Revengers Exhibition will take place at Tokyo's Sunshine City Mall from January 29th until February 14th 2022, and it will include a variety of original artwork from Ken Wakui, the artist behind the manga.

Along with the artwork on display, there will be a variety of event-exclusive merchandise available to purchase – the full lineup of goods on offer can be found on the official event website.

Not based in Tokyo? A follow-on event will be held in Osaka in late March 2022.

Sunshine City is located around seven minutes on foot from Ikebukuro Station.

For those who opt to drive, the venue's Sunshine Parking Lot can accommodate up to 1800 vehicles.

Find out more about Sunshine City. 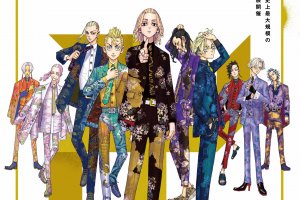 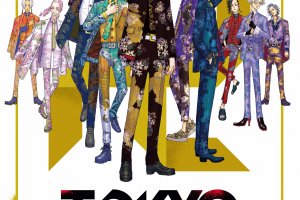