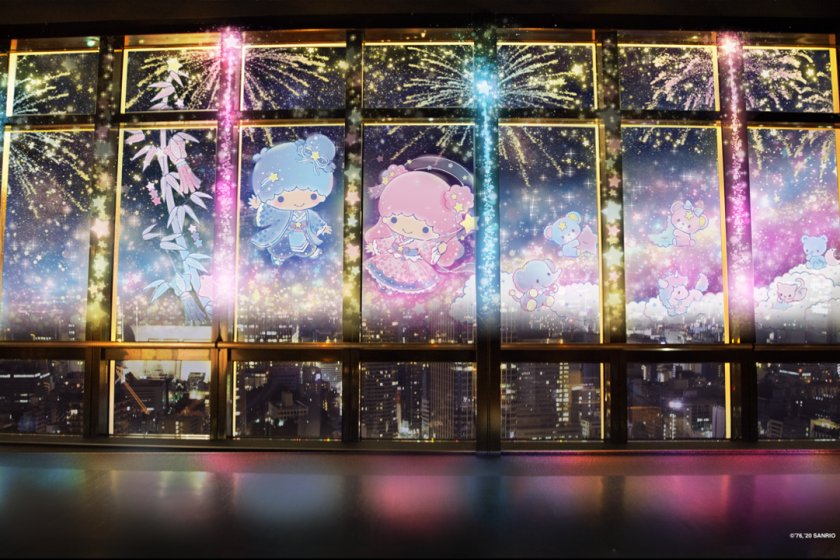 Shortened hours until further notice. Open from 9am to 10:30pm (last entry at 10pm).

In conjunction with projection mapping experts Naked Inc., Tokyo Tower will be hosting a Little Twin Stars Summer Night Fantasy event until the end of September. Sanrio favorites Kiki and Lala will appear via projection mapping in a variety of summer scenes on the main deck, including in sunflower fields, celebrating Tanabata, and by the ocean.

For those who opt to drive, there is a parking lot directly opposite the tower which is charged at 600 yen for the first hour, and then 300 yen for every 30 minutes thereafter. 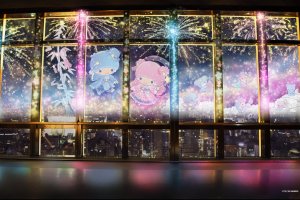 Elizabeth S a year ago
I saw video of the Tokyo Tower projection mapping onto the windows. It looks spectacular.
Reply Show all 0 replies
2 comments in total