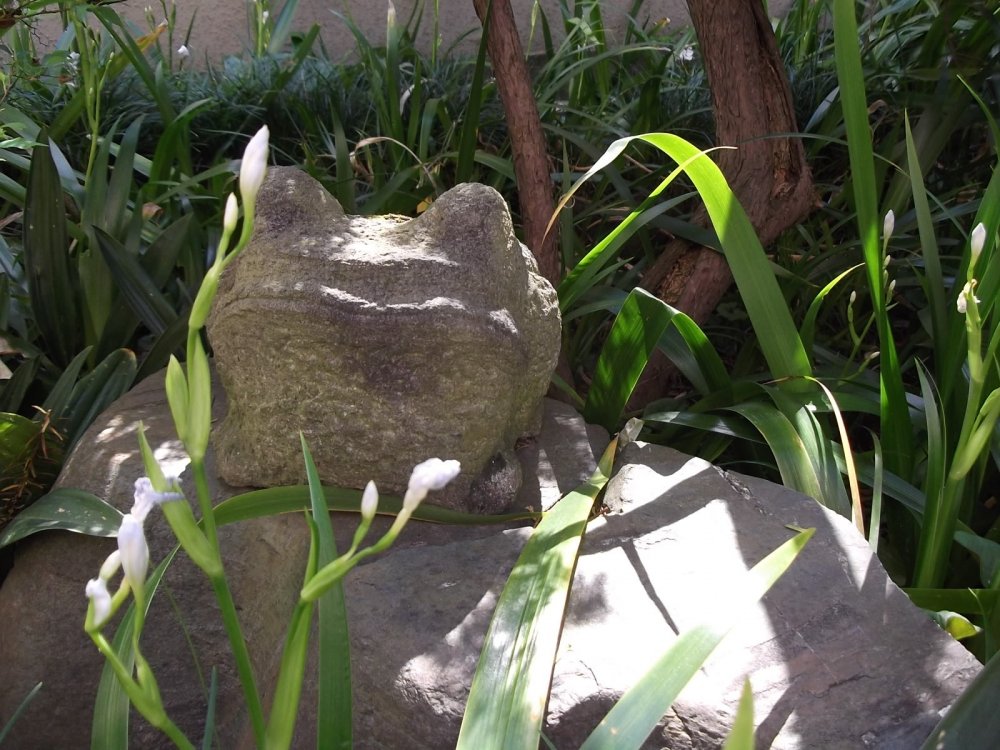 Another frog turned to stone 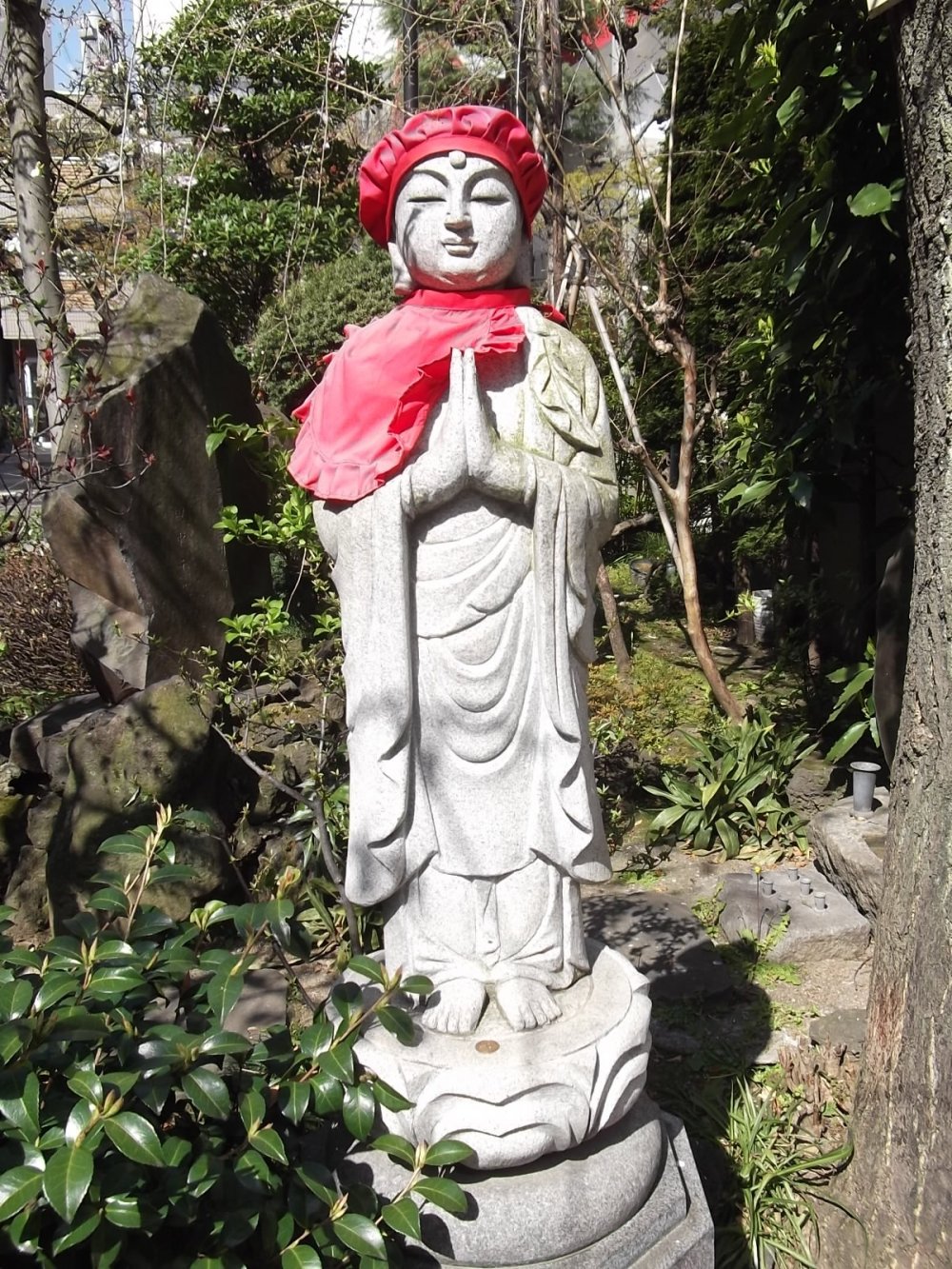 One of the serene statues 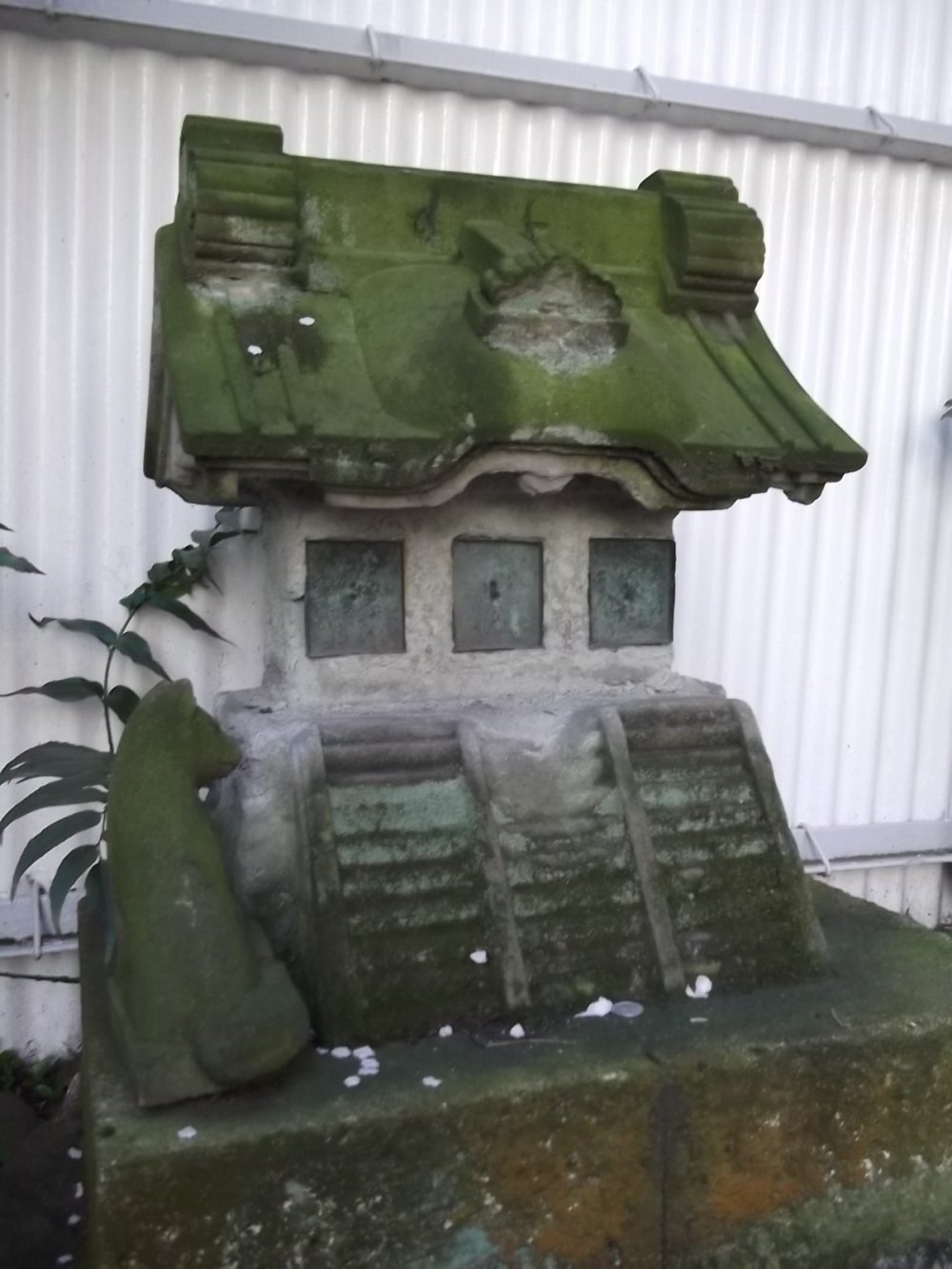 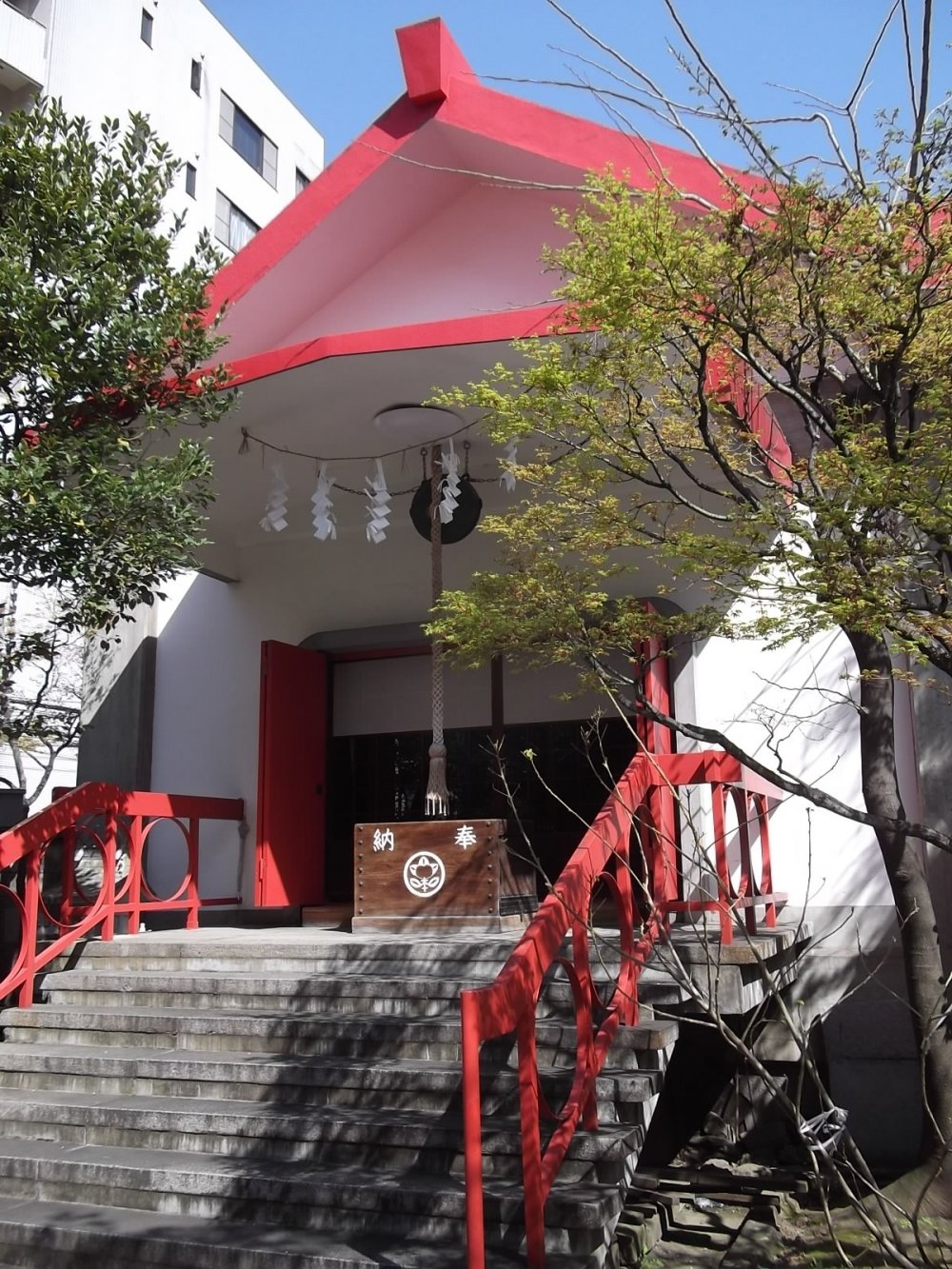 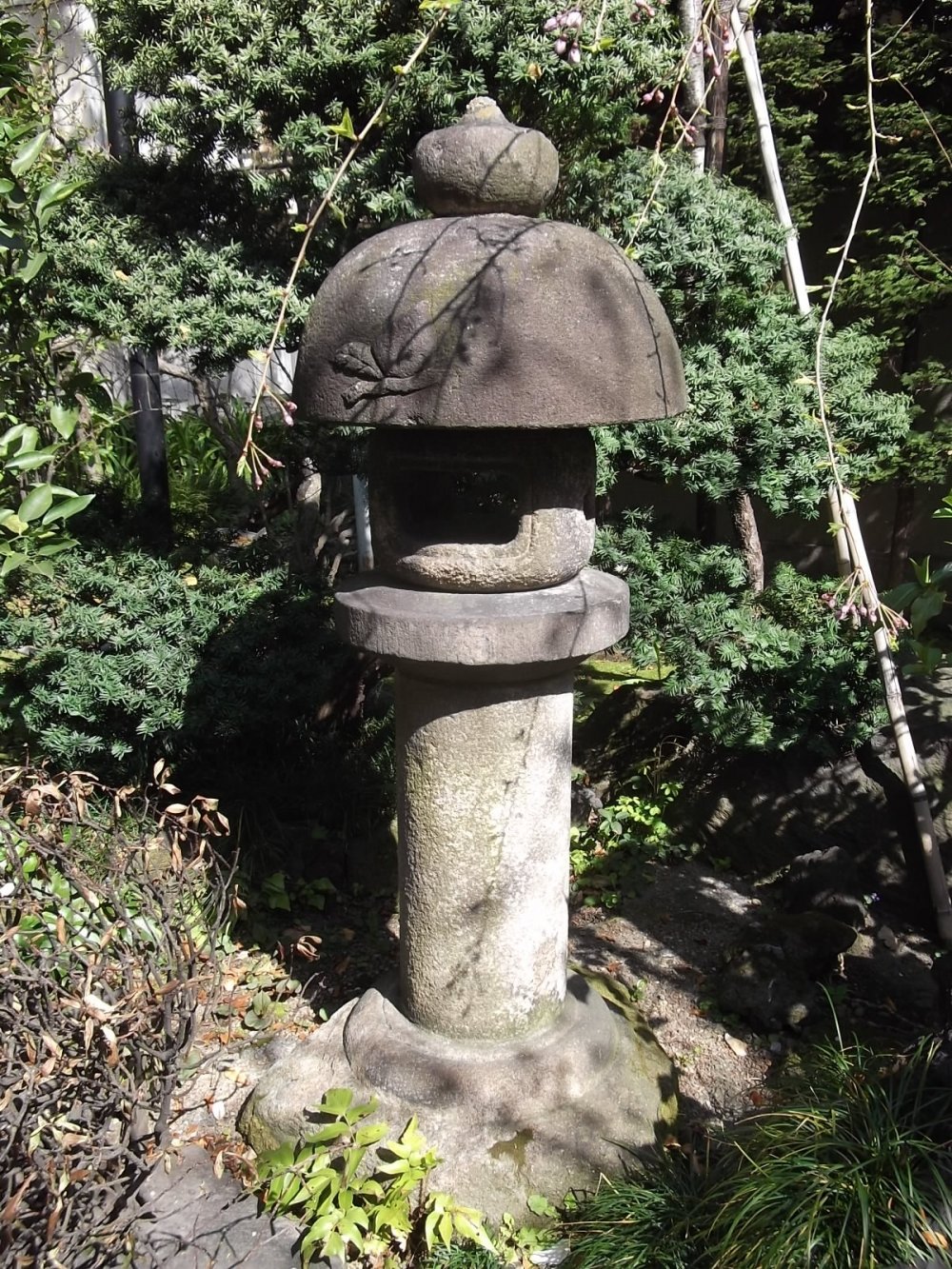 Everything is framed by greenery 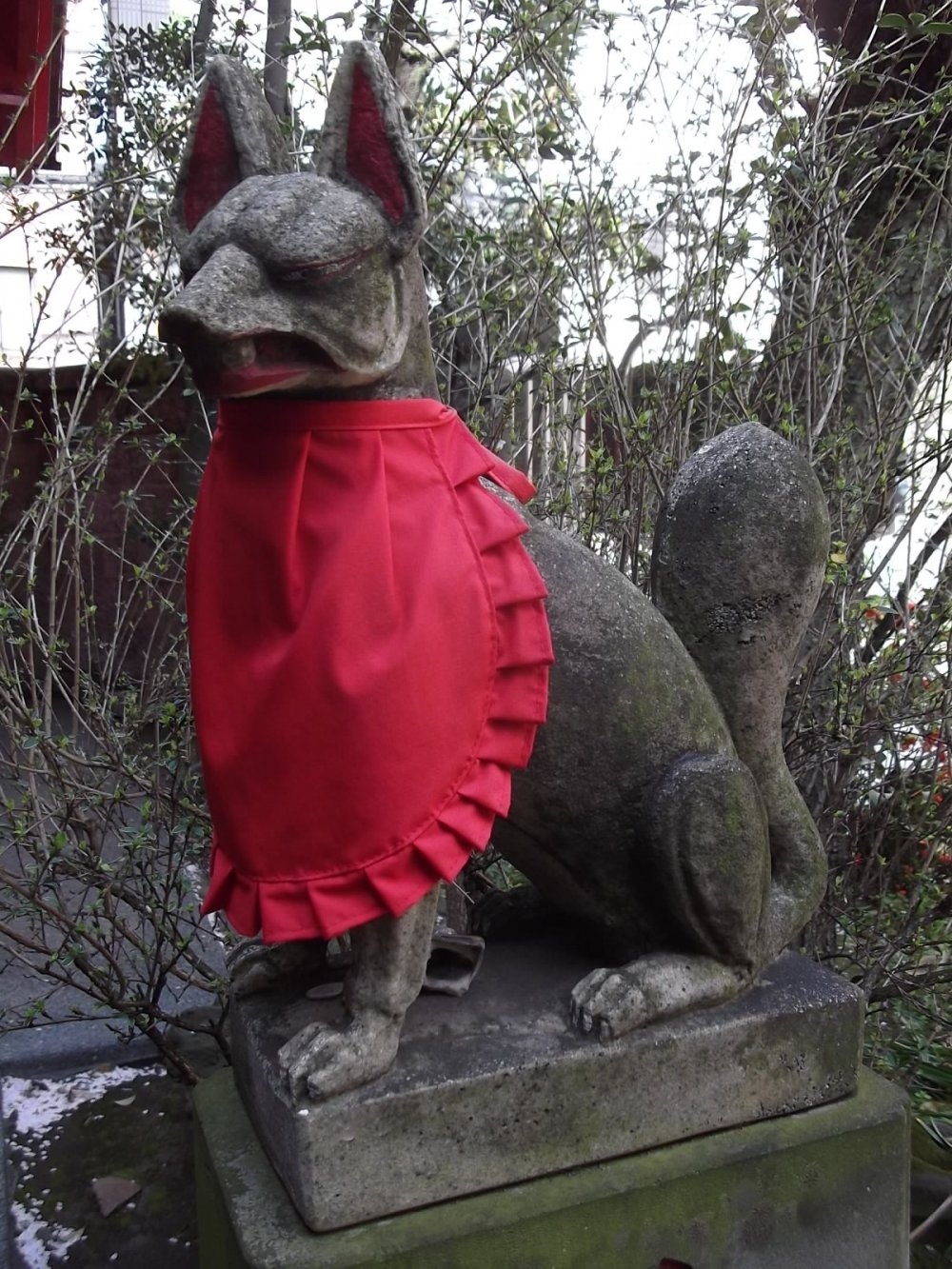 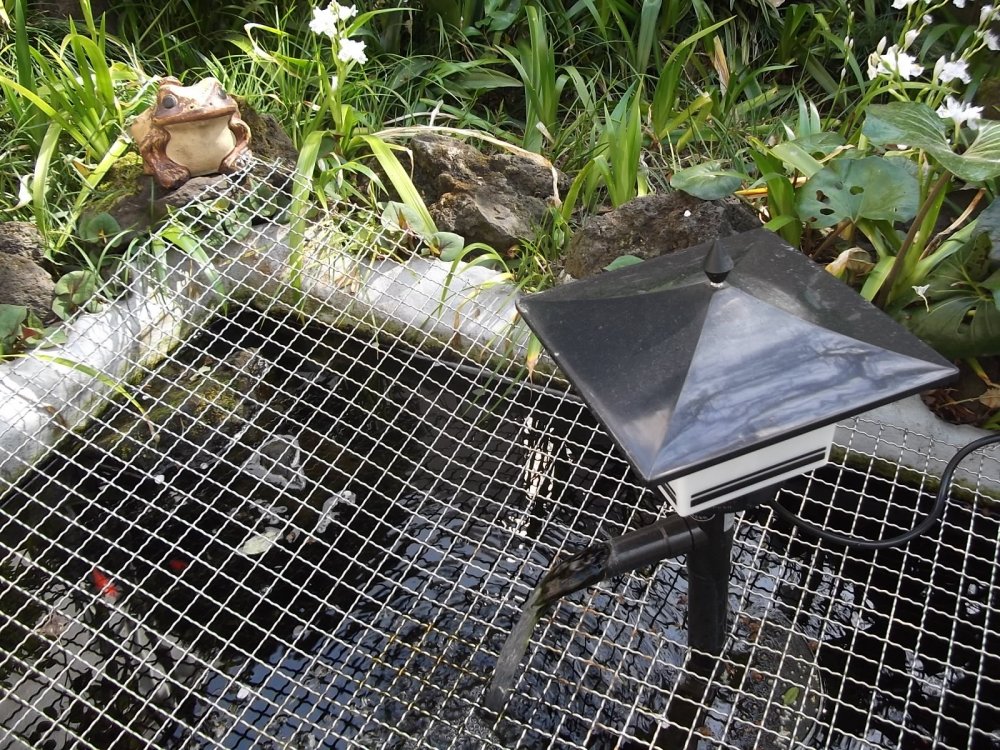 This little frog watches over the pond 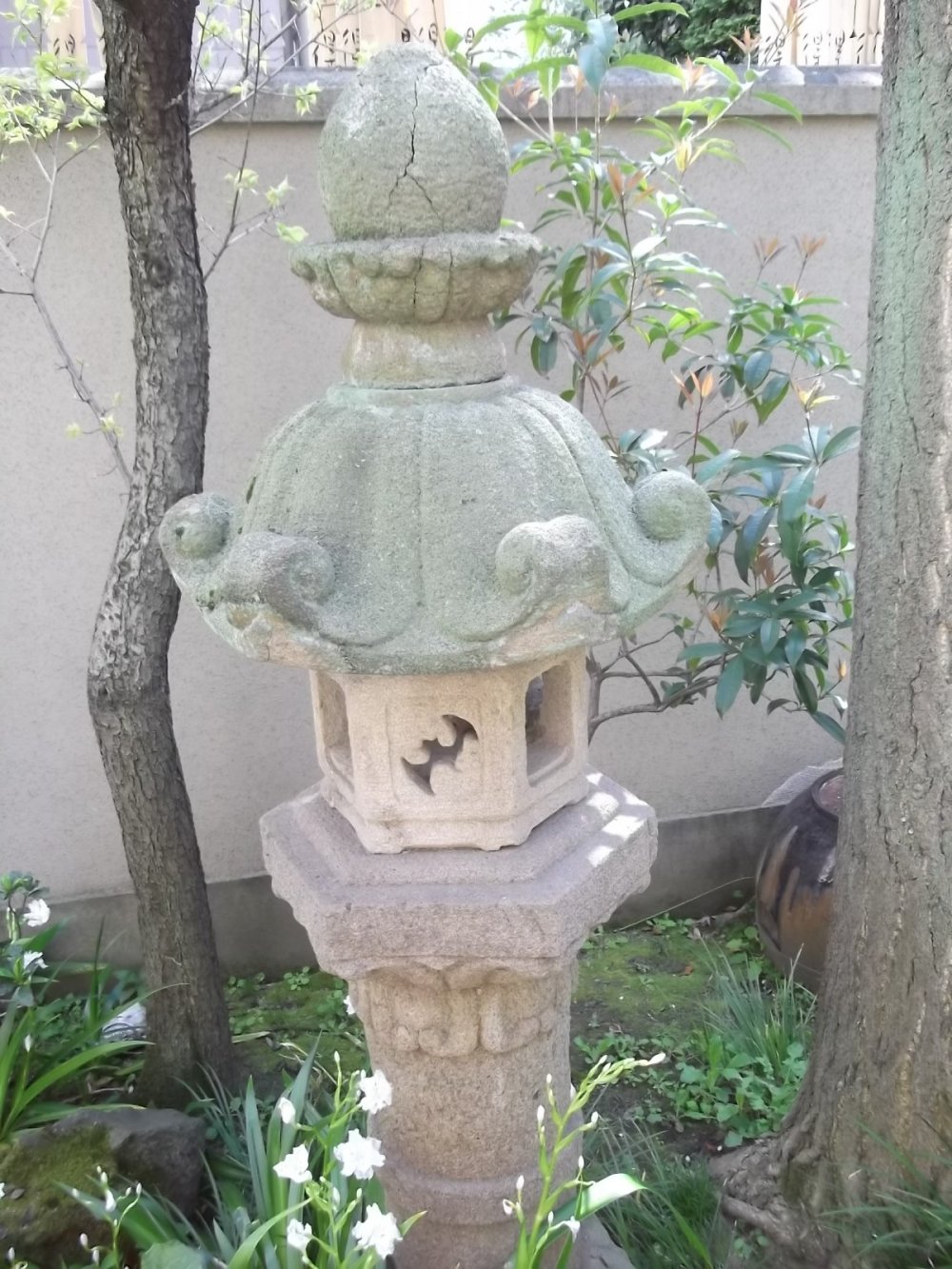 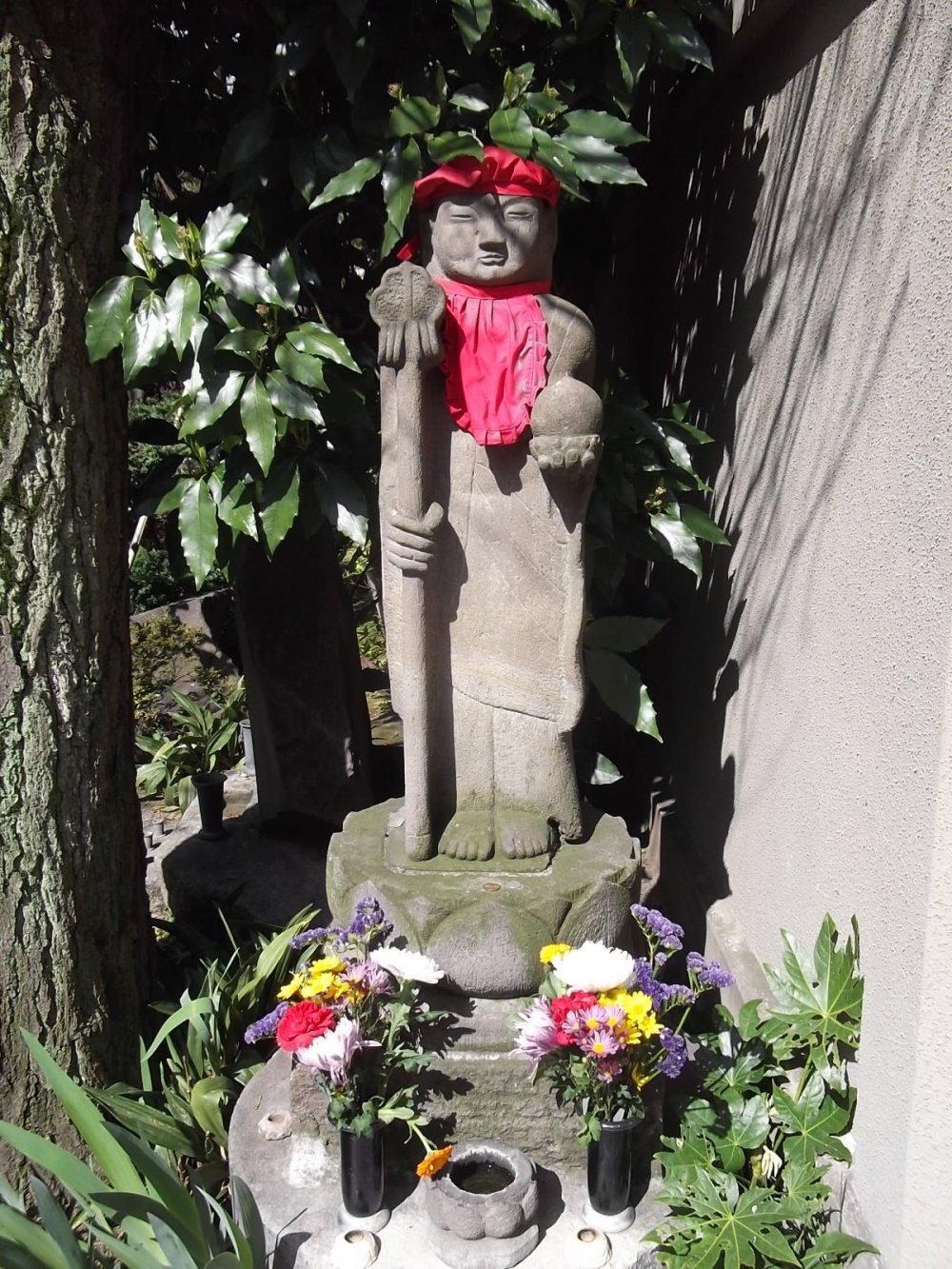 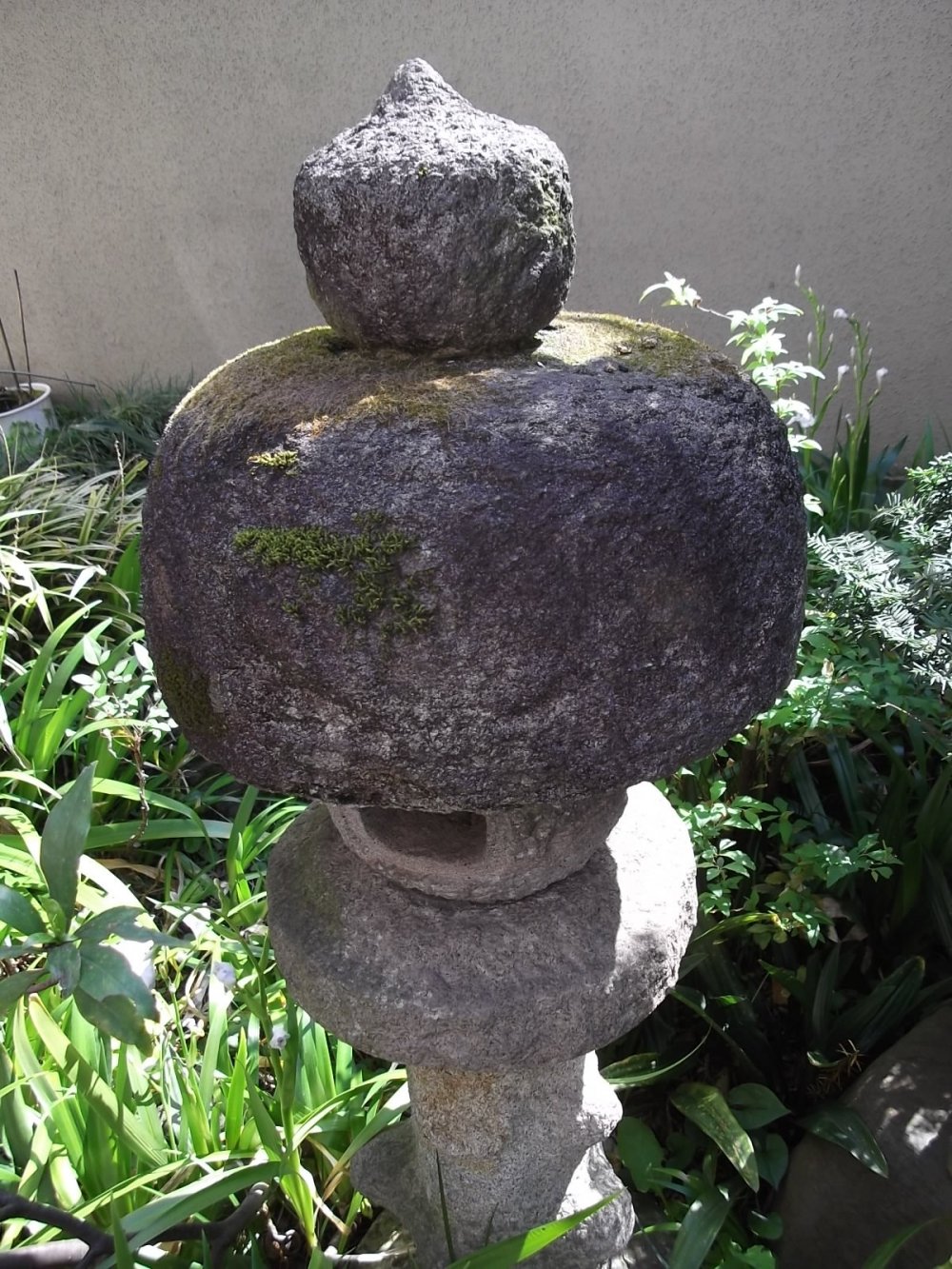 Little colonies of lichen on this lantern 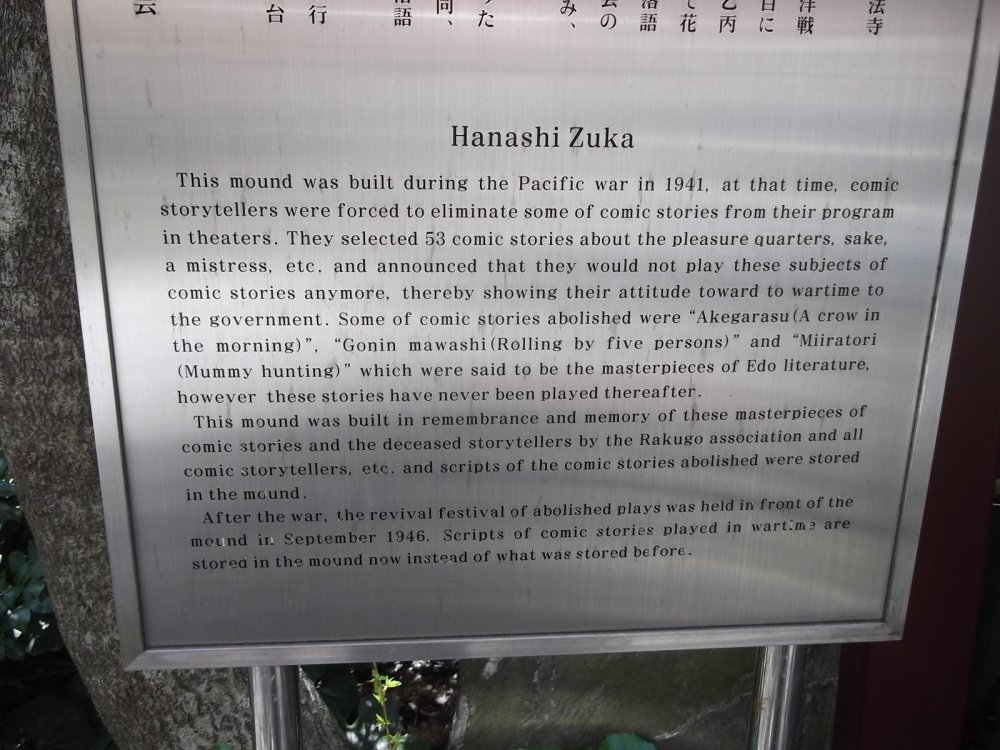 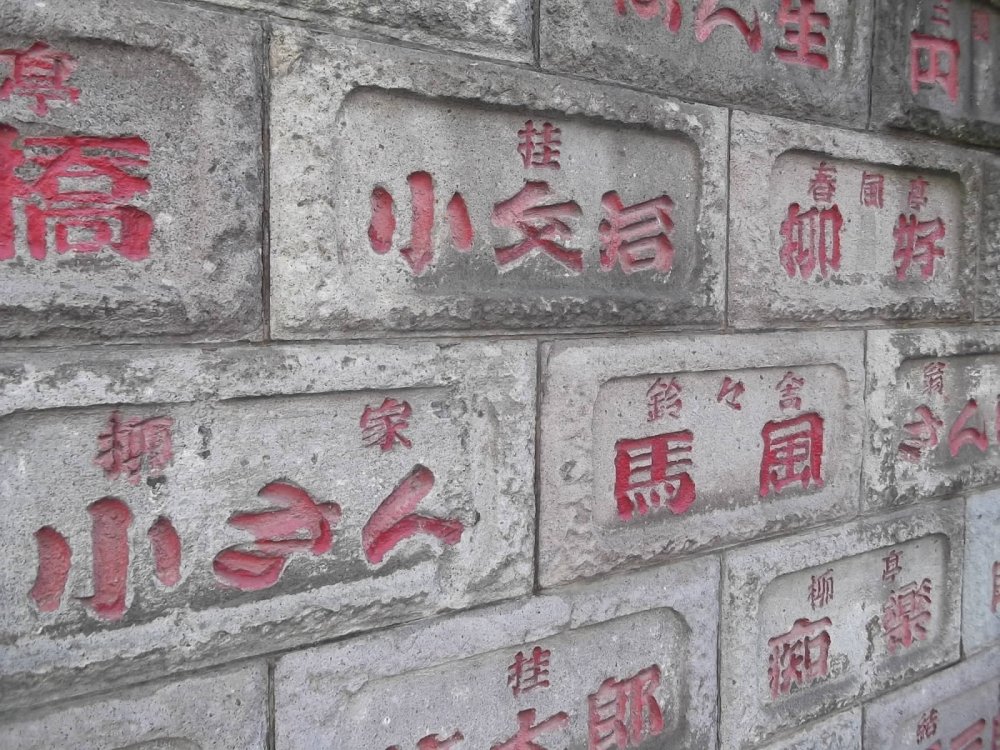 You can spot the temple by these names on the walls 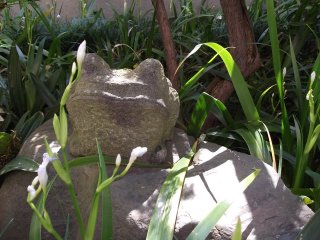 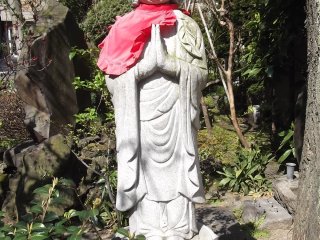 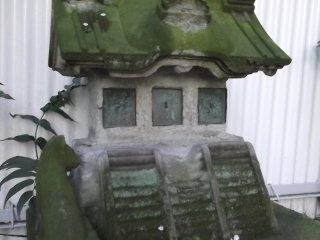 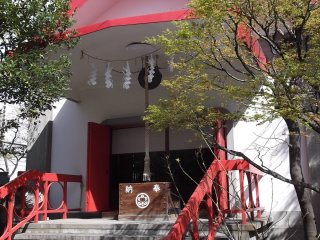 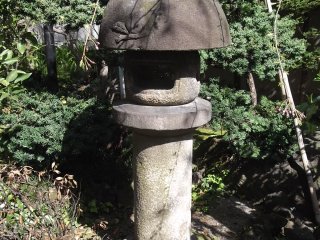 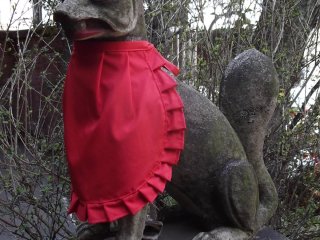 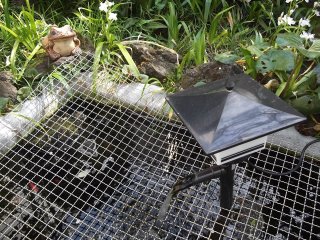 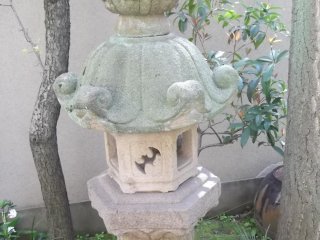 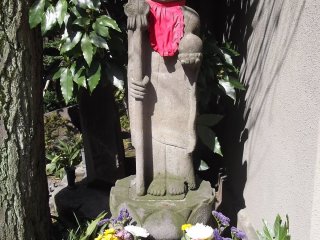 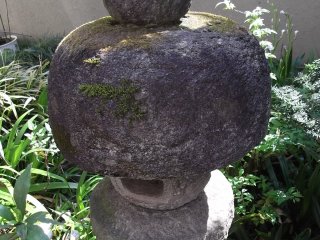 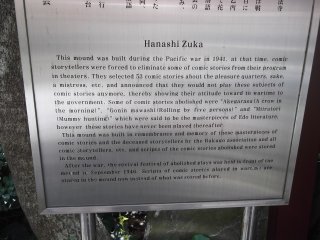 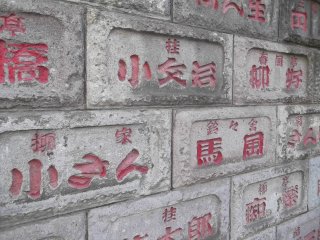 Close to Tawaramachi station on the Tokyo metro Ginza line between Ueno and Asakusa, Honpo-ji is an intimate little Buddhist temple with a few points of interest that make it worth dropping by if you're in the area.

There are statues of serene Buddhist deities, squatting frogs and watchful guardian dogs, ancient stone lanterns and miniature side shrines coated with lichens, and a panel telling an unusual bit of history about wartime censorship of comic storytelling.