An intimate home to Buddhist statues 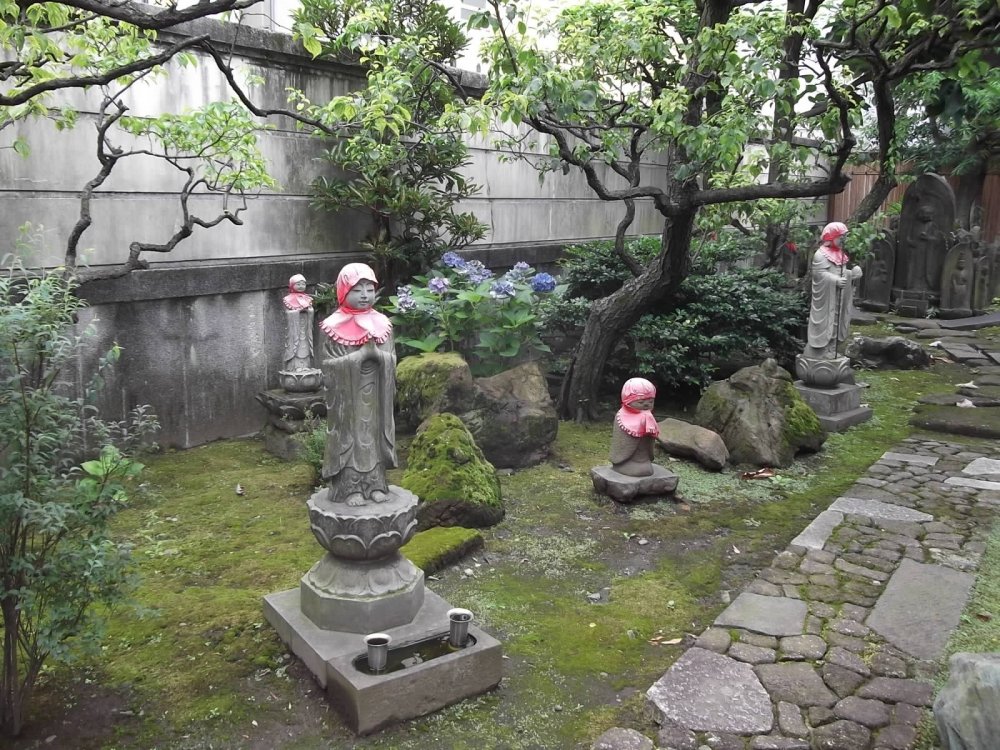 Statues in their little garden 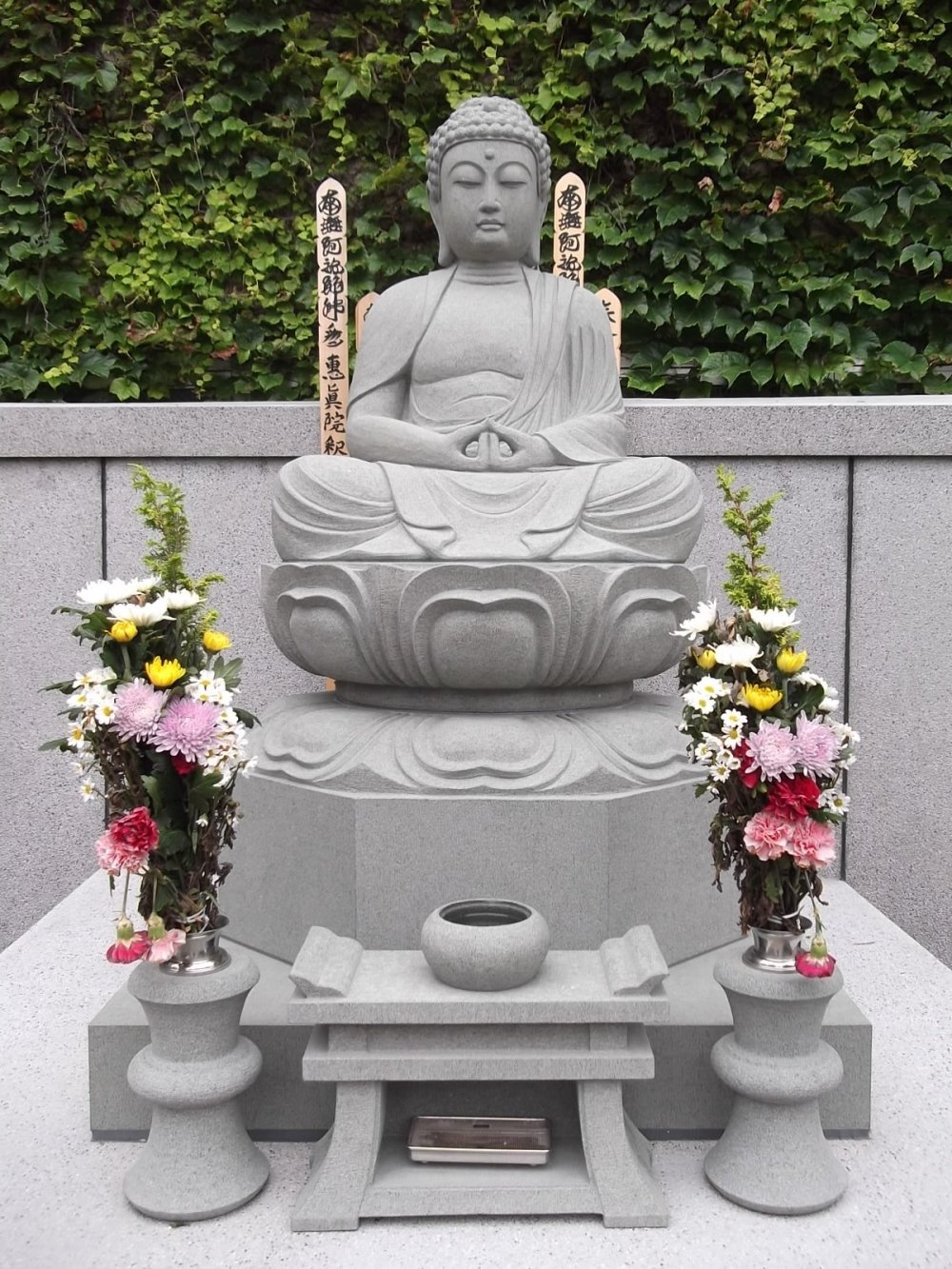 Serene in the graveyard 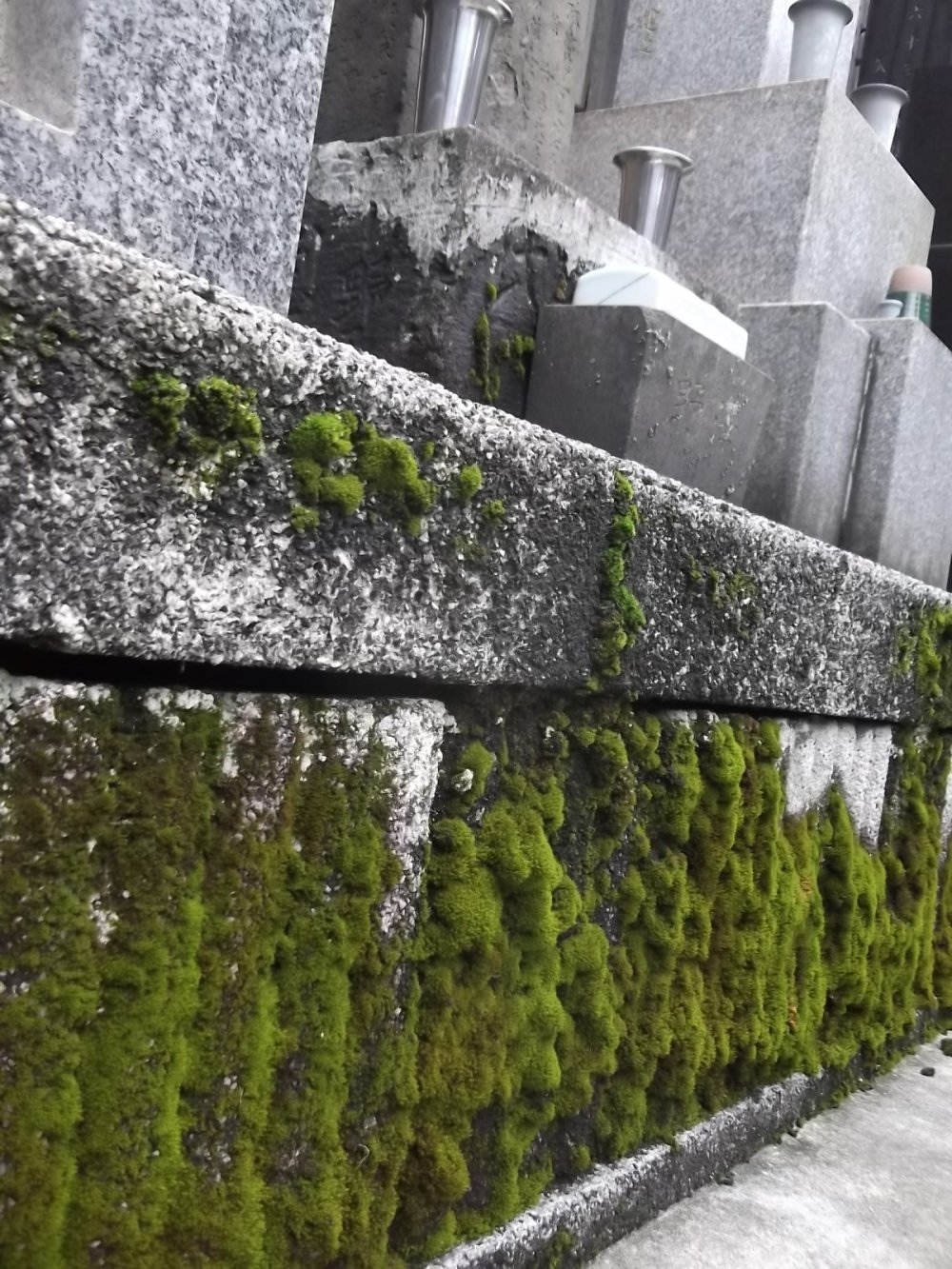 Lichens at the foot of the gravestones 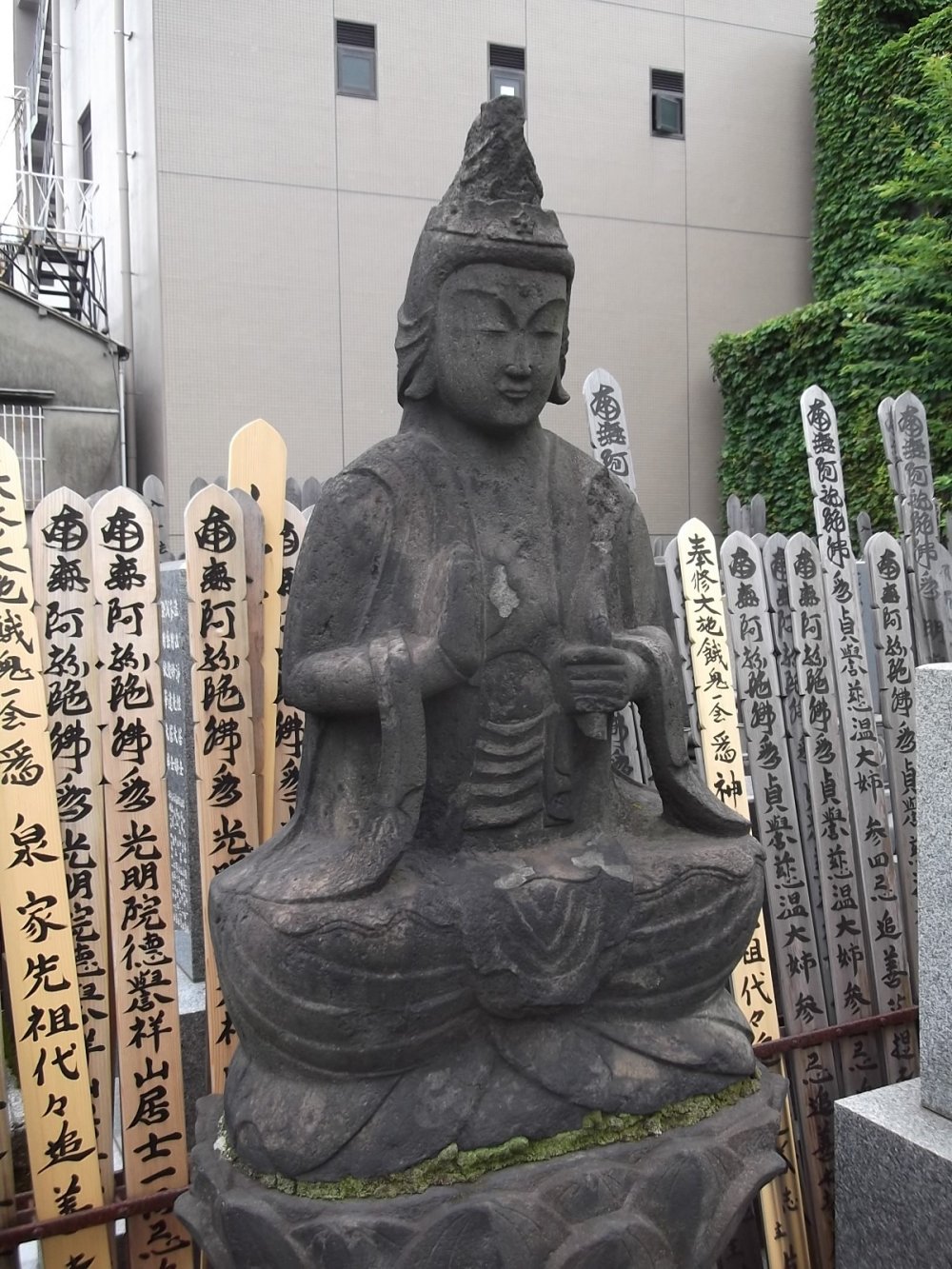 An older statue in the graveyard 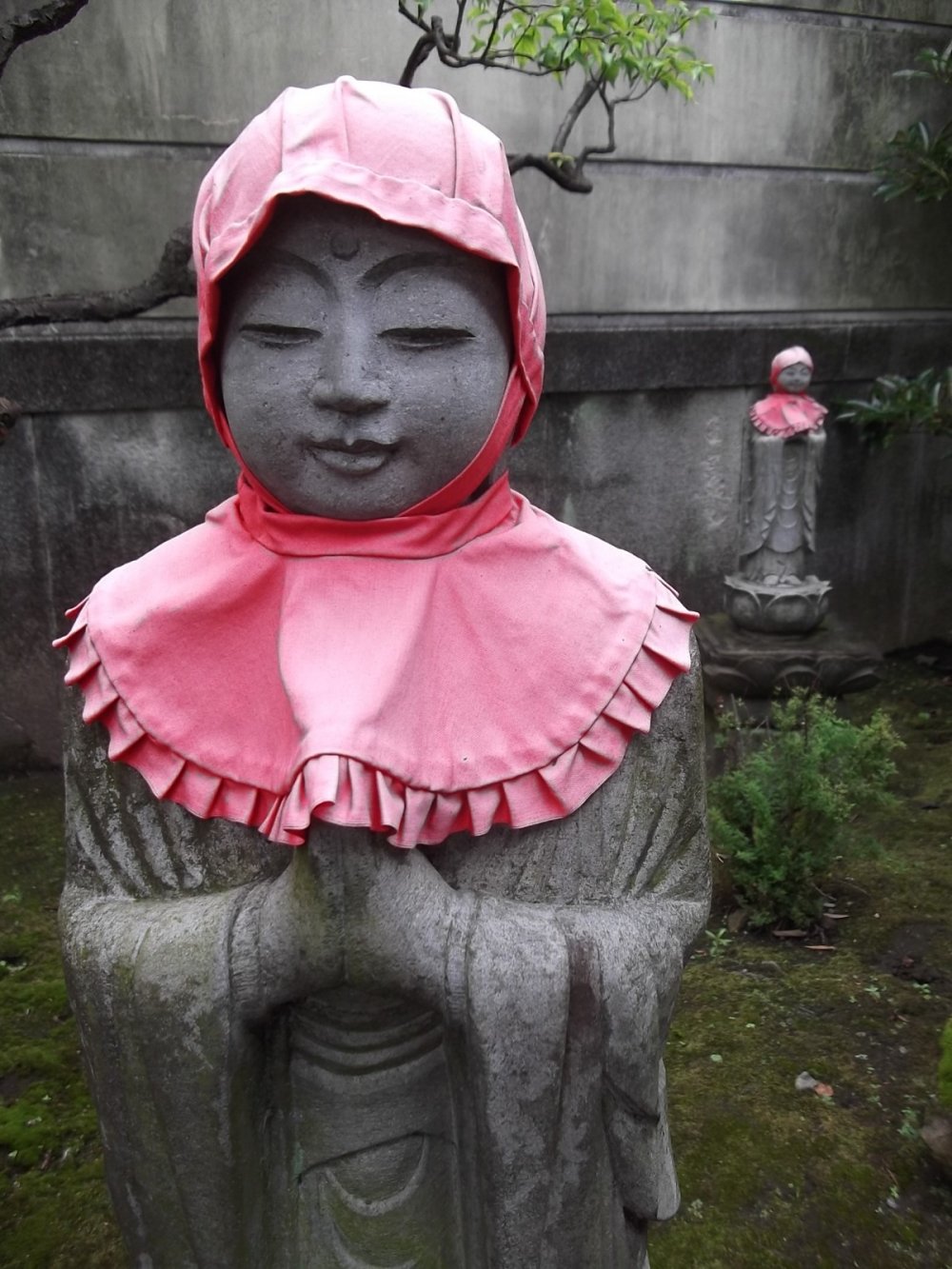 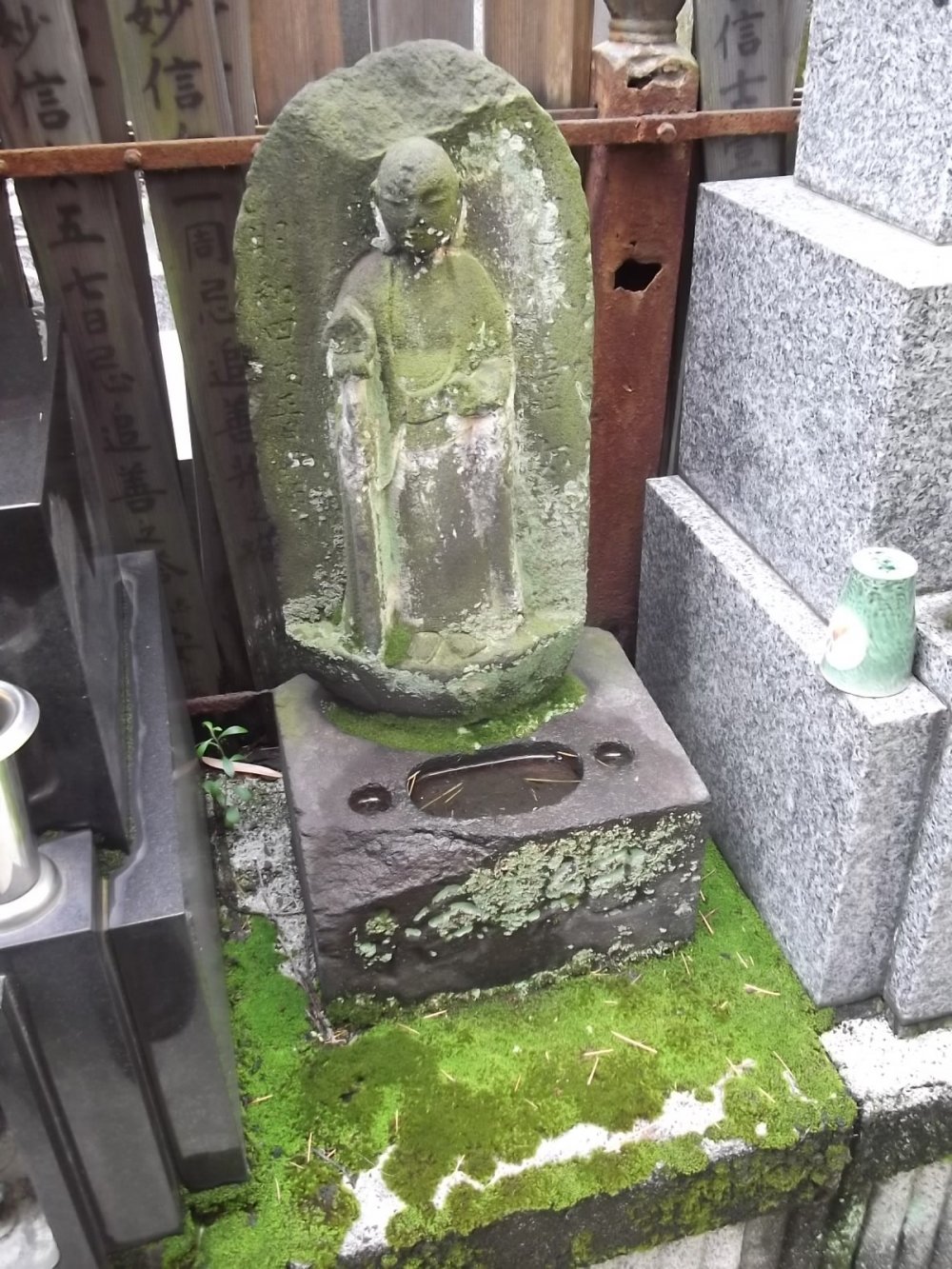 Some of the grave markers are very, very old 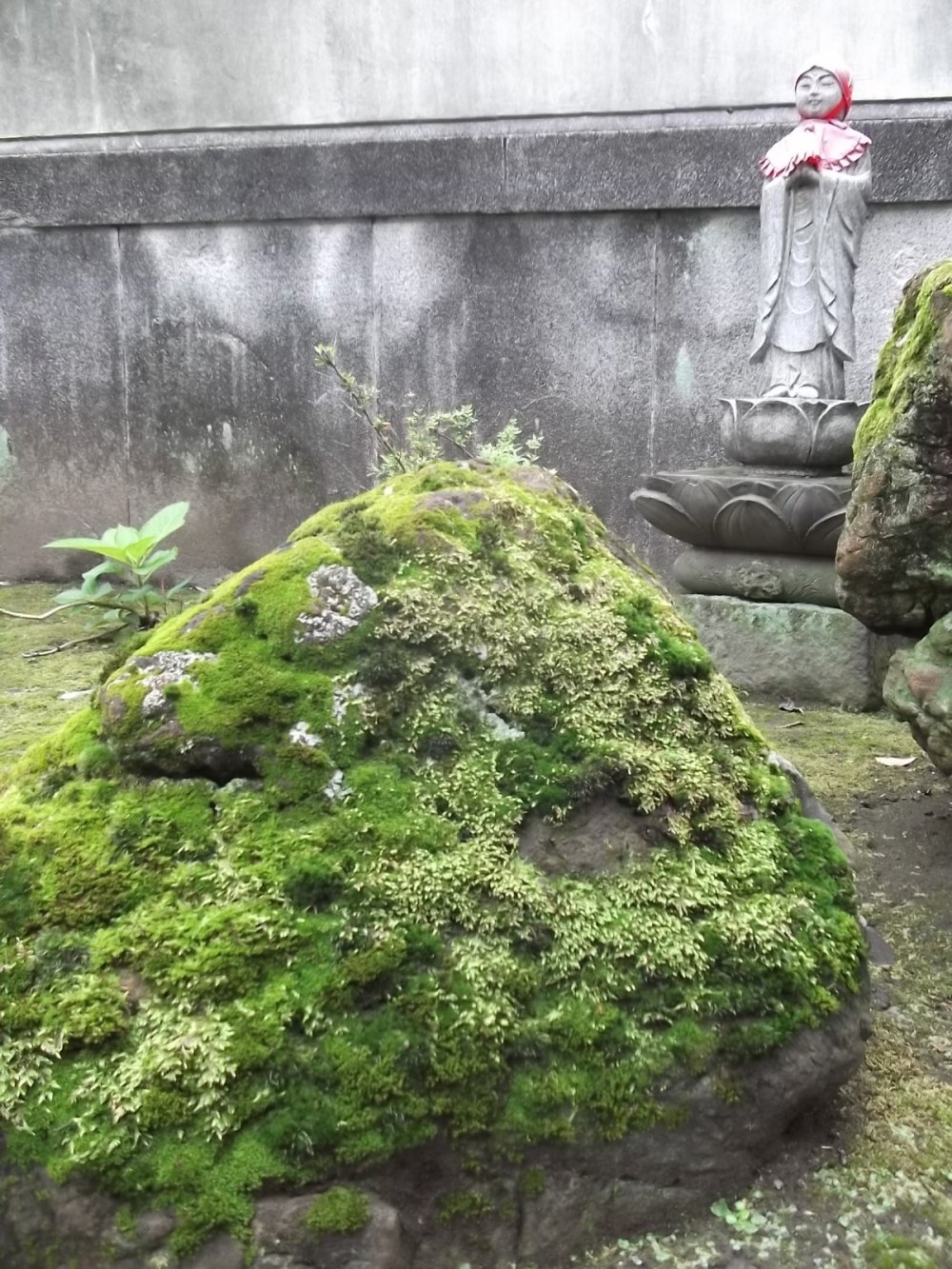 How long must this stone have been here? 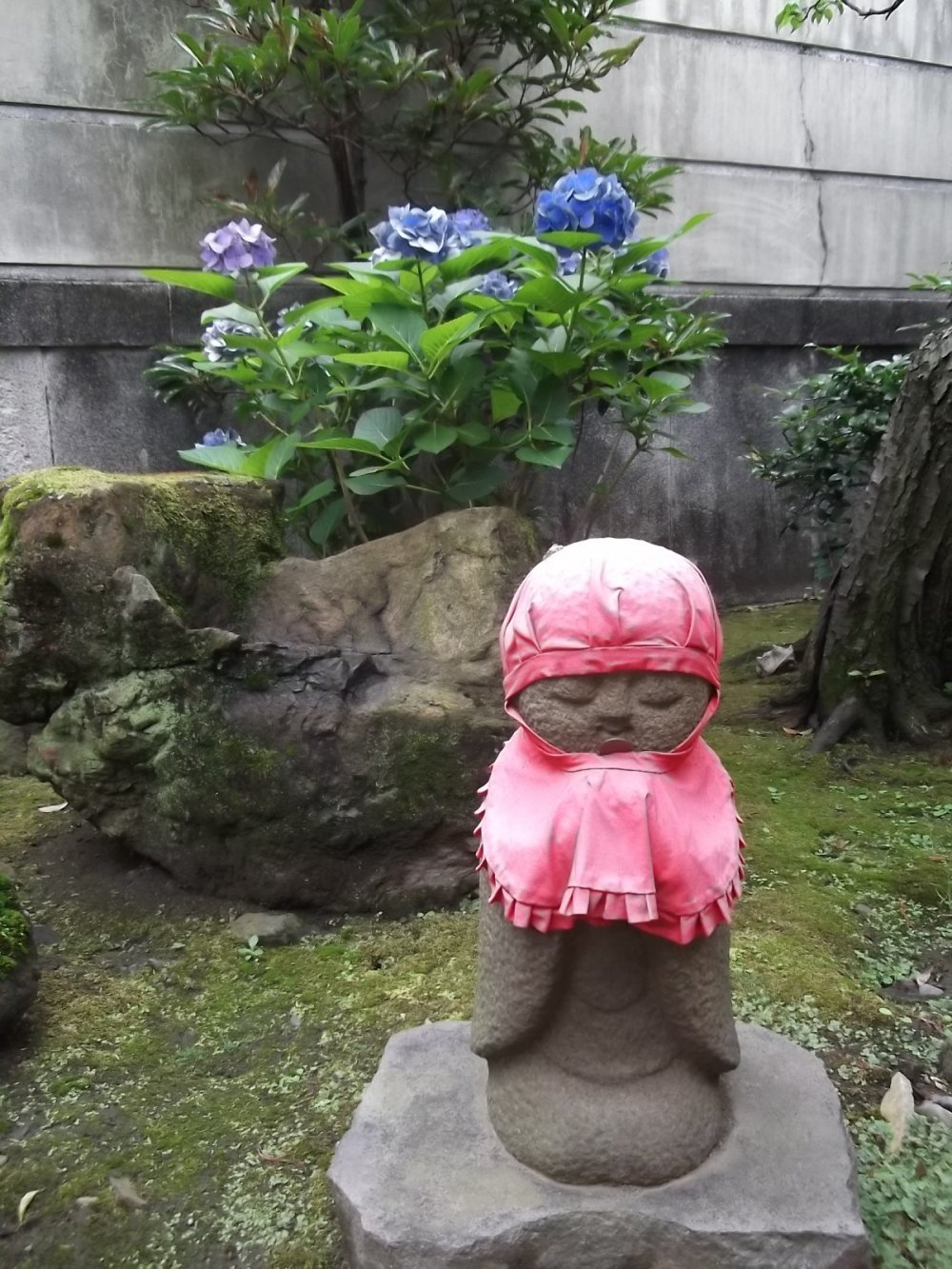 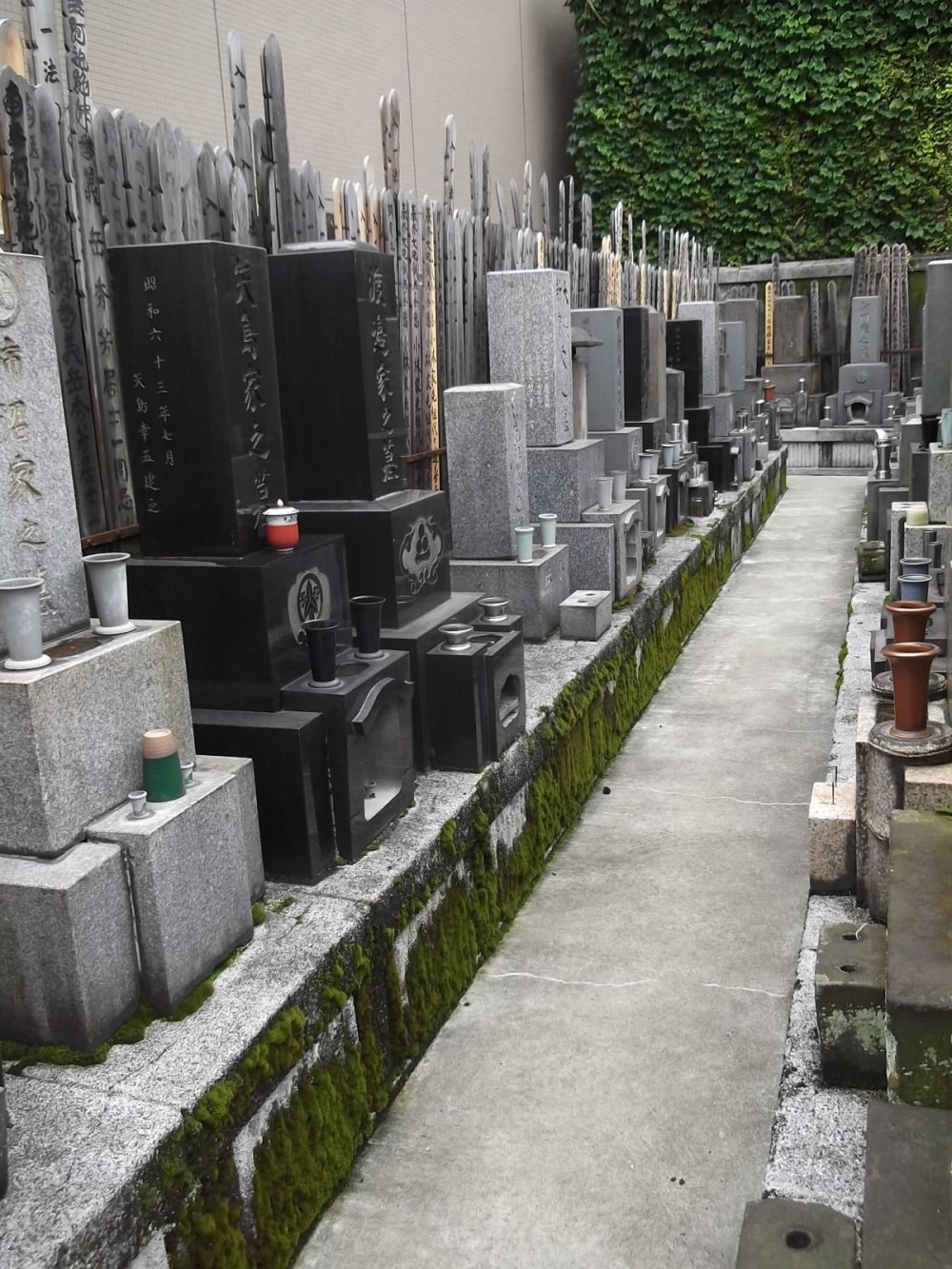 A row of graves with lichens creeping upwards 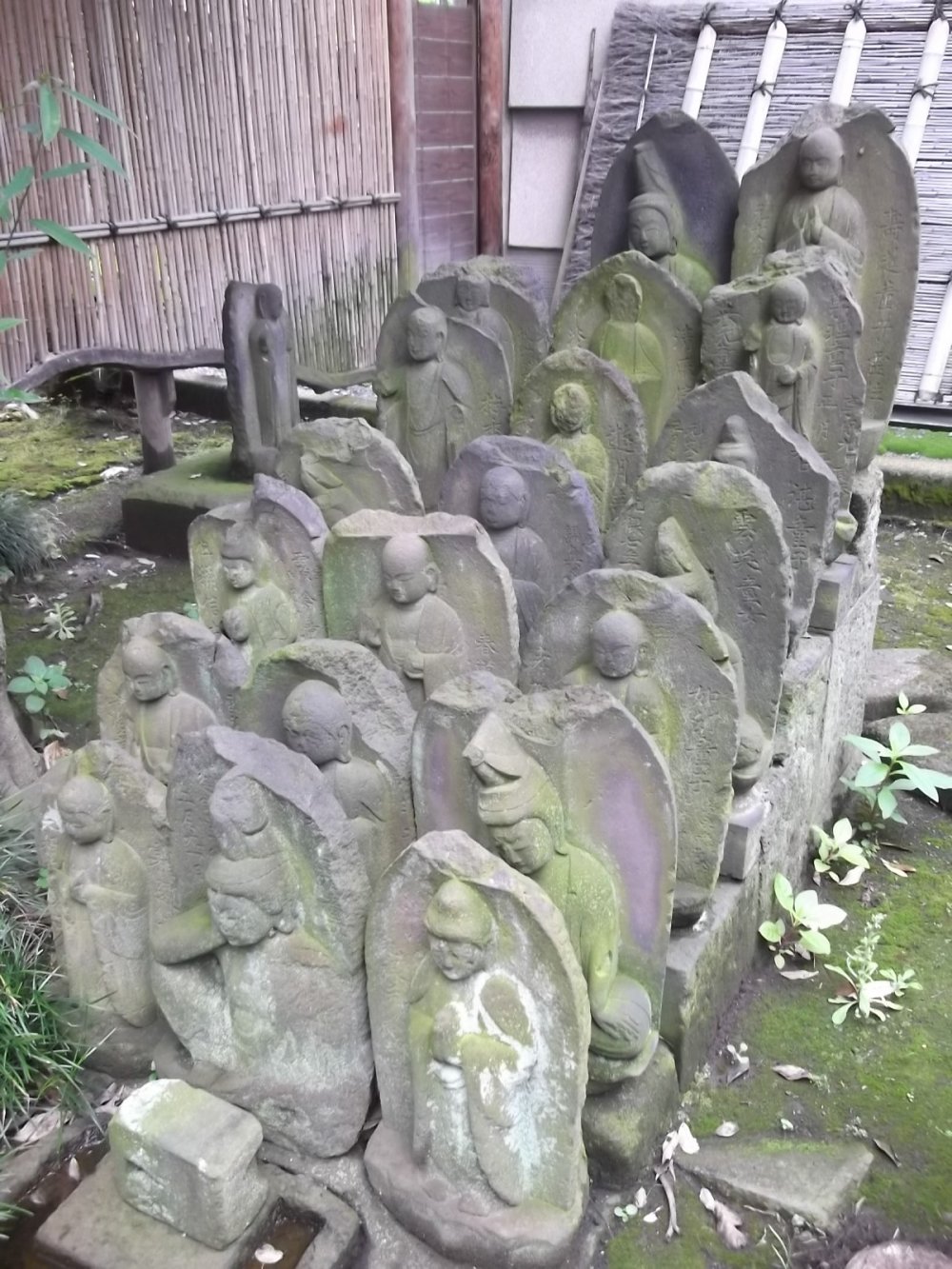 In line, perhaps waiting to be fixed 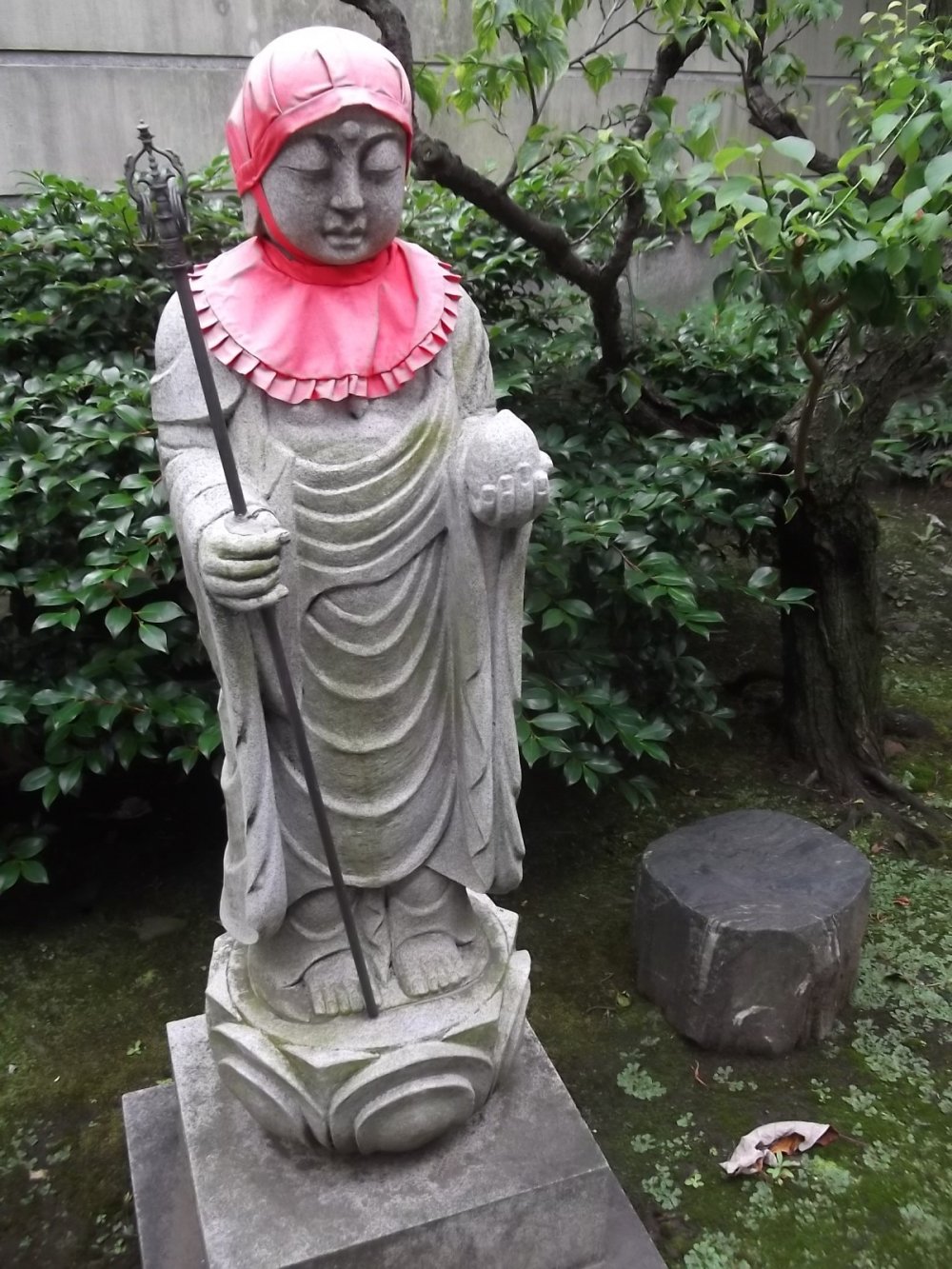 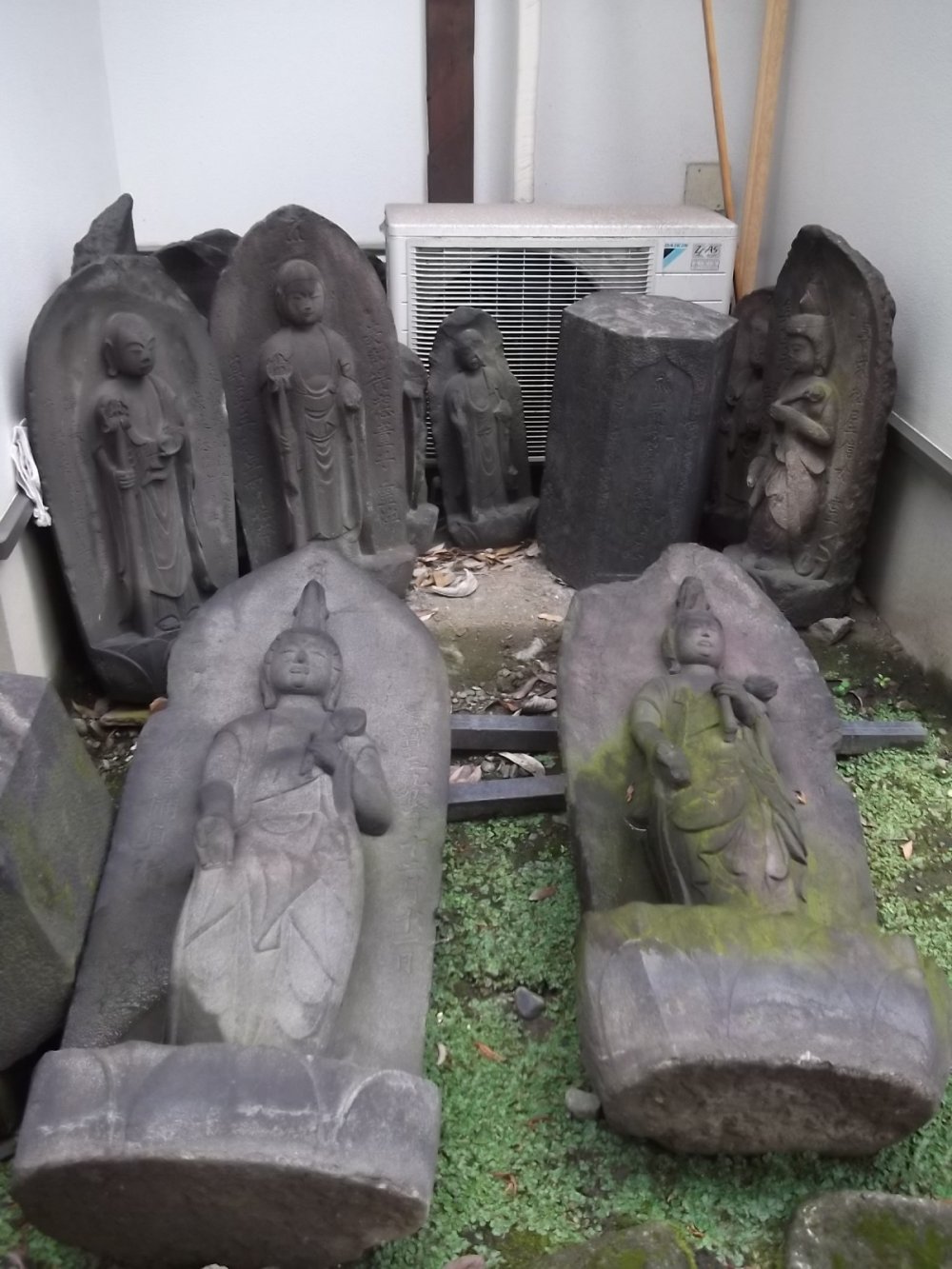 Every little corner is hope to some statues 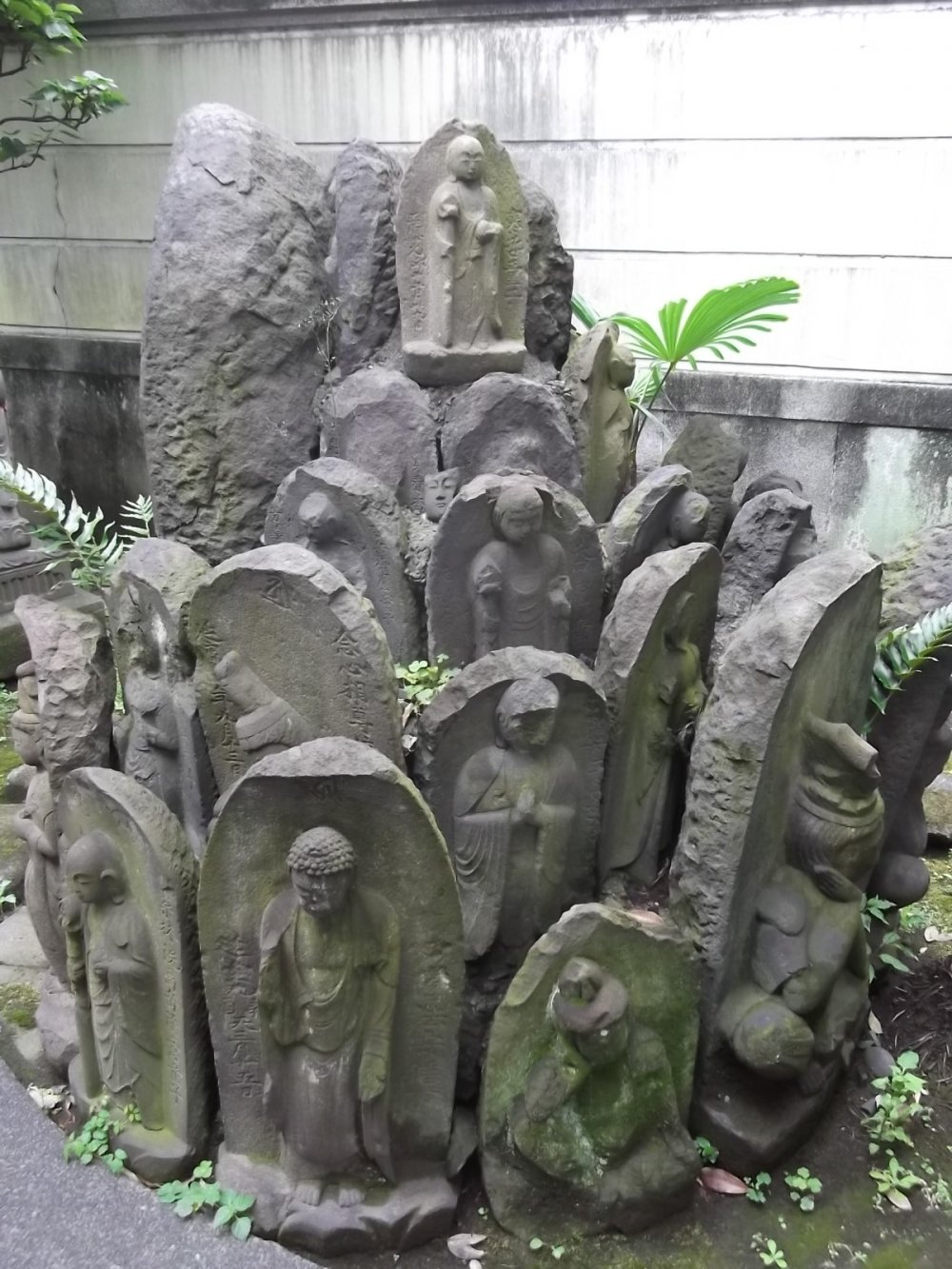 Buddhist Hachiko, everyone waiting for someone 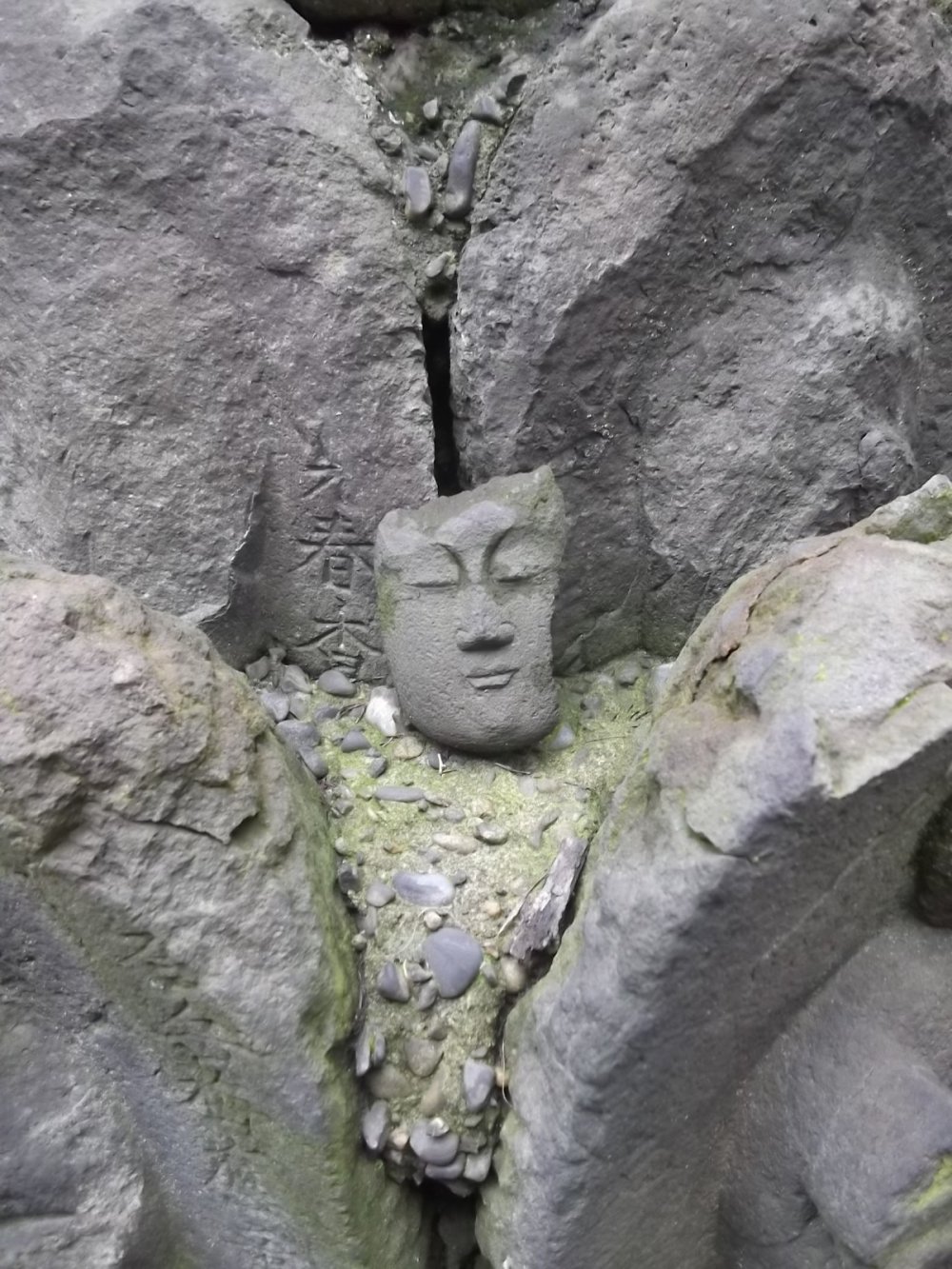 A face among the stones 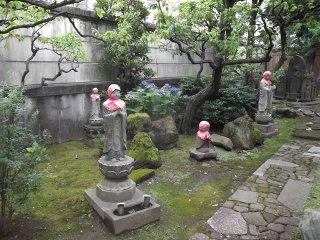 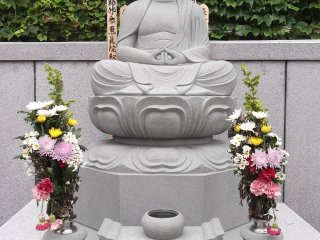 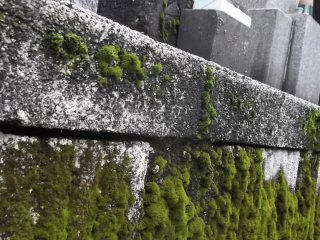 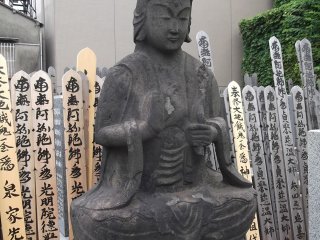 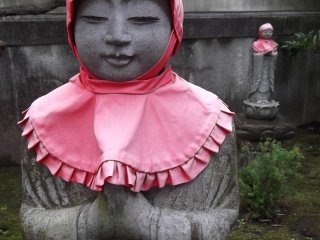 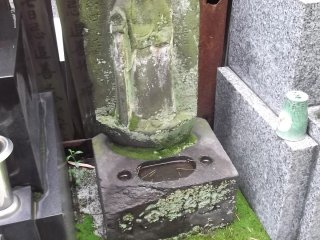 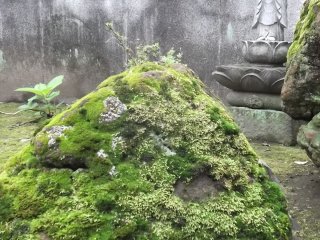 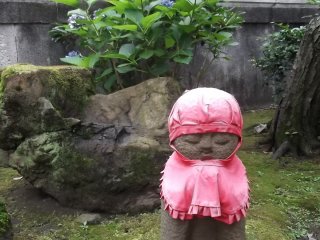 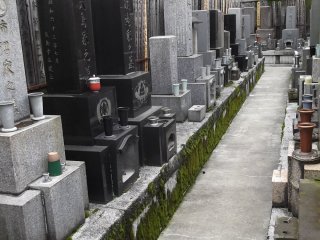 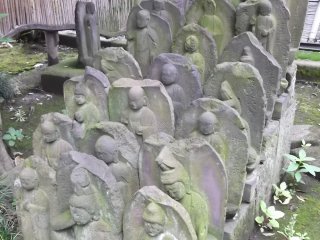 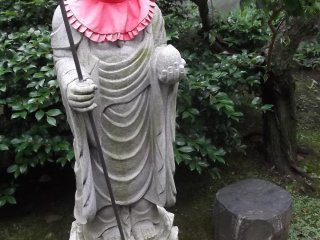 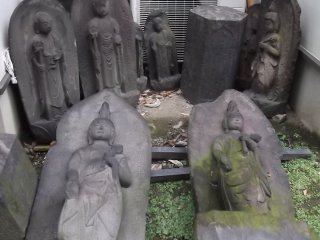 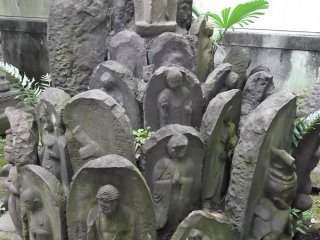 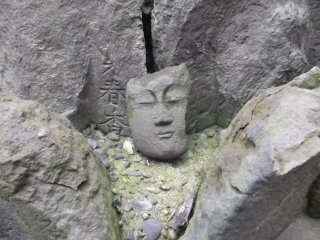 Close to Inaricho subway station between Ueno and Asakusa, Komyoji is an intimate Buddhist temple, worth popping into for a few minutes if you're in the area to take in the restful atmosphere.

The hall doesn't hold much interest, but the graveyard and small garden are home to a lot of Buddhist statues, some new, some very, very old. Many of them are variously worn, weathered, damaged or grown with lichens, really giving a sense of just how long they've been in this same spot.