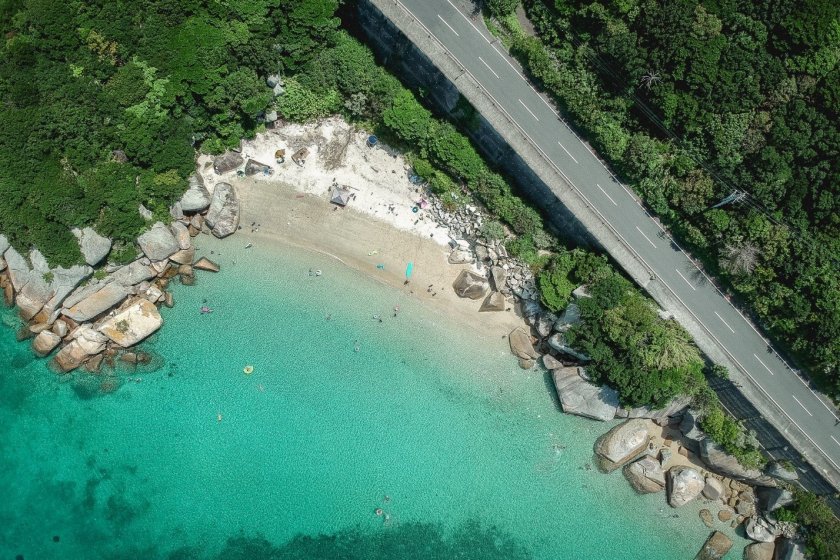 Relive the highlights of the Premium Yosakoi event

There are many reasons to take a closer look at Kochi prefecture, in southern Shikoku. With over 80% forest coverage and a long coastline that spans Tosa Bay, Kochi is blessed with beautiful nature. Local traditional crafts, like Tosa washi paper, are still preserved today and known across Japan. However, one of Kochi’s biggest traditions is not only loved across Japan, but also all over the world. This is Yosakoi, the festival that represents the entire globe.

A relatively young tradition with a timeless message

The Yosakoi Festival has its origins in 1954 and started primarily with the idea of improving the wealth and health of the community. At the beginning it was still a regional festivity but in the early 90s the Yosakoi started its triumphal journey across Japan. Whether man or woman, grandmother or child, everyone can be a part of this thrilling dance festival. By the year 2000, Yosakoi began to spread further across the globe. From Asia, to Europe, to North and South America, people have not only begun to hold their own Yosakoi festivals, but numerous Yosakoi teams have since been formed, competing against each other in regular Yosakoi competitions.

The original message is more relevant today than ever, and Yosakoi is a celebration for everyone, regardless of gender, nationality or age. Even people with mental or physical disabilities are invited to participate in Yosakoi. It is about bringing people together, having fun and being aware that together we can achieve wonderful things.

Basically, there are only three simple rules that need to be observed for the Yosakoi: use the Naruko rattles, move forward as you dance, and sing phrases of the Yosakoi Naruko Odori song. Apart from these three simple rules, Yosakoi offers people absolute freedom. It is not uncommon for traditional Japanese elements of music to be mixed with modern Japanese pop culture. It also combines Japanese elements with world music or cultural aspects. Yosakoi was born with the certainty that it will change with the decades, thus preserving its existence, but above all its modernity.

Between performances, there was a bit of time to relax and learn. The history and significance of Yosakoi was explained to the audience in a charming way, who could go home not only inspired by the dances themselves, but also with a greater understanding of this unique Japanese tradition.

For me, every moment of this colorful event was a delight. The energy of the dances, the rhythmic clatter of the Naruko and the small breaks in which I could learn more about the history and philosophy of the Yosakoi will remain in my thoughts for a long time. Especially the thought that the tradition of Yosakoi has always stood for adapting to the people and the times is something I often miss in other traditions.

The full event could be viewed on-demand on Premium Yosakoi's official YouTube channel until the 22nd of July.

Born in Germany, I moved to Japan in 2018 to start a new life with my wife. I am interested in most kinds of the Japanese life and culture - like food, music, nature, shinto and puroresu. 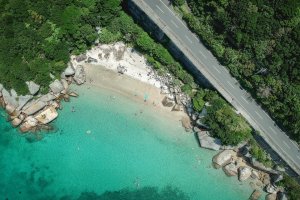 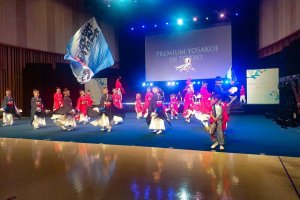 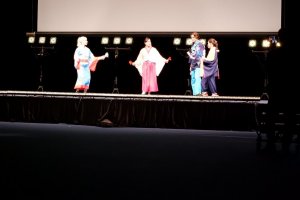 Sebastian Schuster Author a week ago
Thank you for your comment. It's truly an amazing, powerful experience.
Reply

Sébastien Duval 2 weeks ago
Very nice introduction to Yosakoi itself and to the event 👍 Looking forward to seeing these dances in Kochi prefecture or in your home country Germany too? 😀
Reply Show all 1 replies

Sebastian Schuster Author a week ago
I would love to see it. Maybe in Western Germany around Düsseldorf. Other areas in Germany are a bit difficult when it comes to far eastern traditions. But maybe with the time the people will understand why it is such a great performance.
Reply
4 comments in total