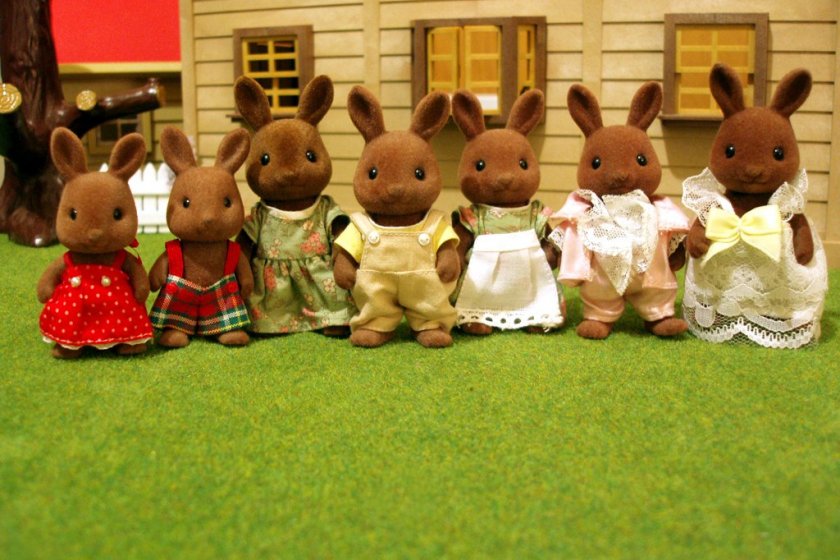 A special event taking place at Tottori's Kurayoshi Figure Museum centers around the Sylvanian Families, which many children of the 80's and 90's are likely to be familiar with. These animal figurines were released in 1985, and quickly gained popularity not just in Japan but across the globe. The event will display over 100 Sylvanian Families, along with historical information about the figurines. There will also be numerous photo spots where attendees can take pictures with Sylvanian Families characters that range from 60 centimeters to 120 centimeters in height.

Adult admission to the event is priced at 600 yen. If you'd also like to see the museum's permanent collection while you're there, the ticket price is 1200 yen.

Tottori's Kurayoshi Figure Museum is located around a 40 minute drive from either the Yubara IC or the Hiruzen IC on the Yonago Expressway.

Alternatively, for those using public transport, buses are available from the south exit of JR Kurayoshi Station. Take the bus from Platform 2, and alight at the "Hirosecho" or "Kajicho 1-chome" stop. The travel time is about 15 minutes. 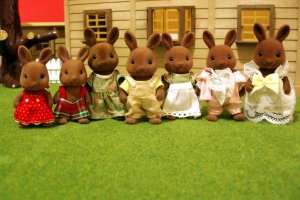 Elena Lisina a month ago
I'd give anything for such toys in my childhood! )))
Reply Show all 1 replies

Kim Author a month ago
I bought some for my daughter when she was a little younger, she loved them! They're still easy to find in Japan!
Reply
2 comments in total