A fantastic display of colors

The Tonami Tulip Fair is a must see if you are spending time in Toyama Prefecture. The Fair, held from the last week of April till the beginning of May, is a fabulous showcase of over two million tulips carefully developed by horticulturalists. The annual event is normally attended by thousands, and features a number of performances, in addition to its trademark tulip soft cream. Visitors can also customize their own tulip bouquets, create tulip artwork and climb to the top of the giant tulip to see the sprawling spectacle of the colourful grounds. If you happen to be in Tonami during spring, be sure to visit the Tonami Tulip Festival. It is a feast for the eyes! 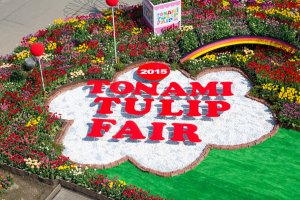 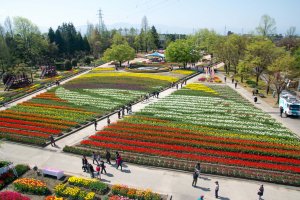 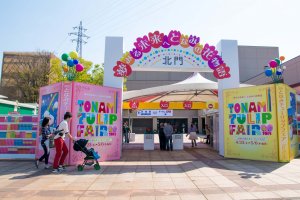 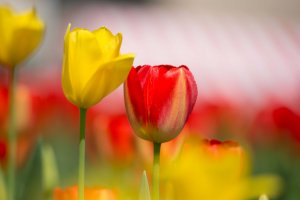 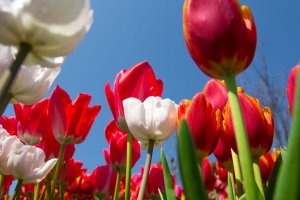 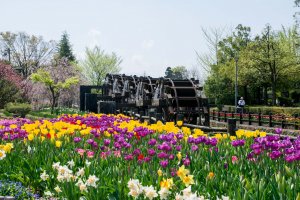 Kim 2 years ago
So much beautiful color! Japan sure does put a lot of effort into flower festivals and fairs!
Reply Show all 0 replies

Mandy Bartok 6 years ago
Beautiful shots! I love tulips but never think of them as a popular flower in Japan. All the recent articles are proving me wrong! :)
Reply Show all 1 replies

Michael Mighty Author 6 years ago
Thank you Mandy. You will be blown away if you get a chance to visit this fair one year.
Reply

Olga 6 years ago
I love tulips and the tulip girls are cute!
Reply Show all 1 replies

Michael Mighty Author 6 years ago
Thank you Olga and yes the girls were really nice.
Reply
5 comments in total