The sea of beautiful trees 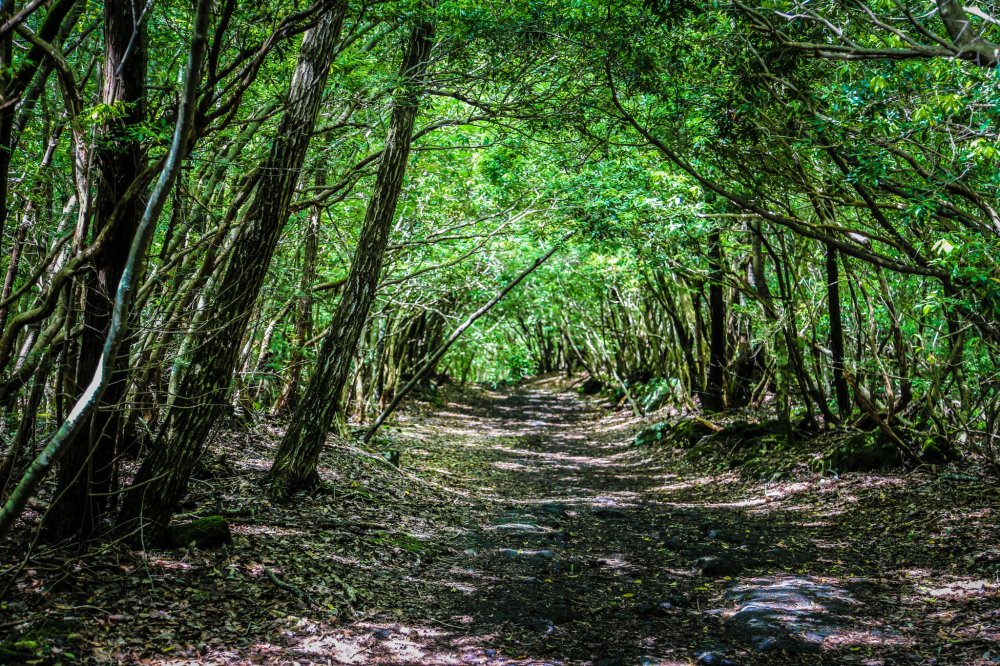 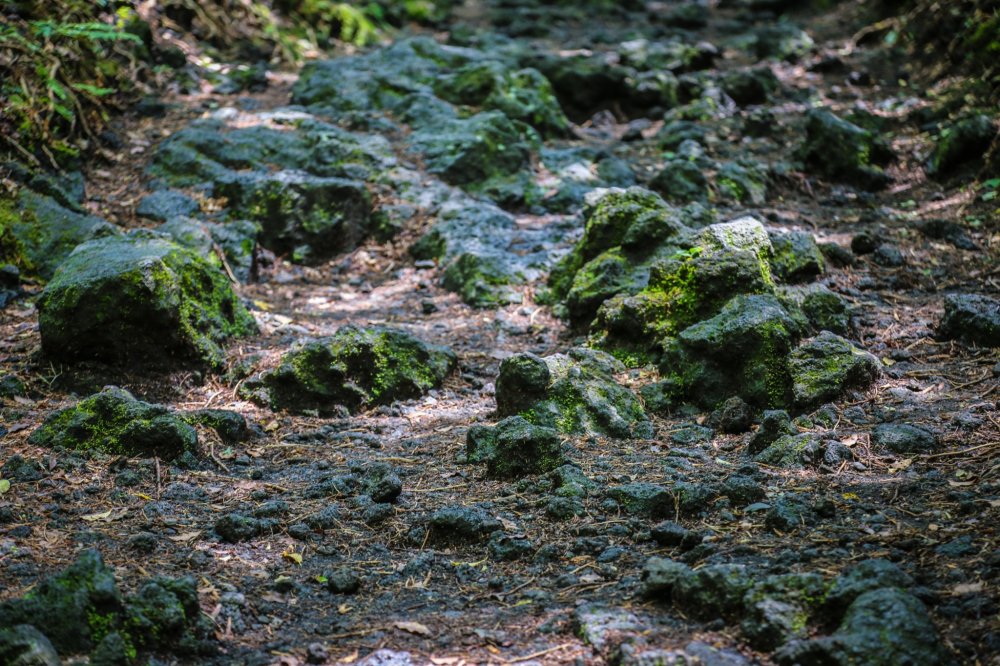 The forest grew atop of lava that flowed during the eruption of Mt. Fuji around 1200 years ago 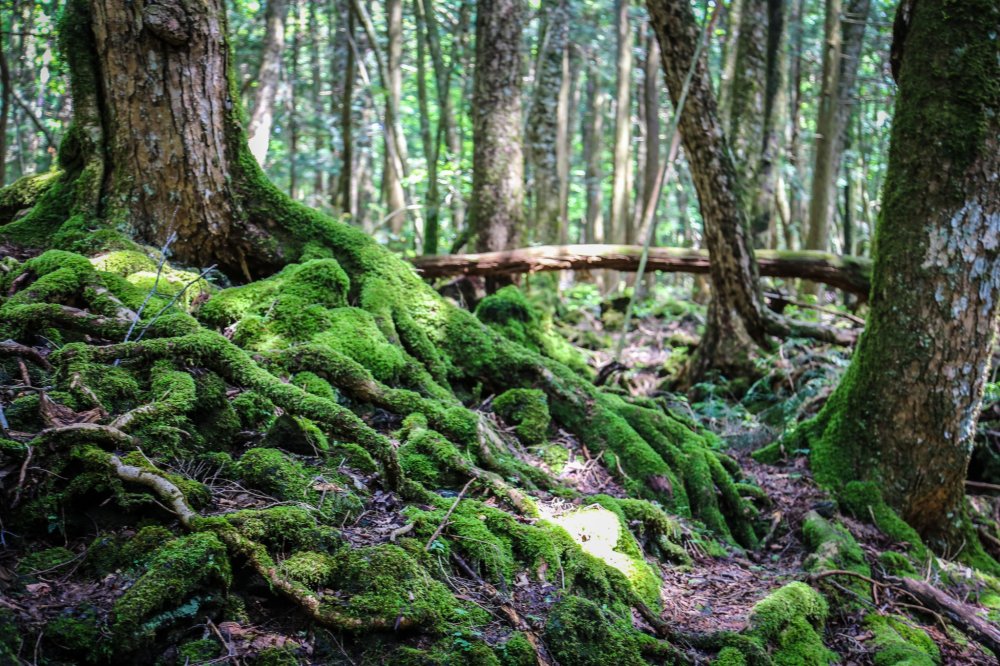 The trees spread their roots out over the surface of the lava as if they were crawling. 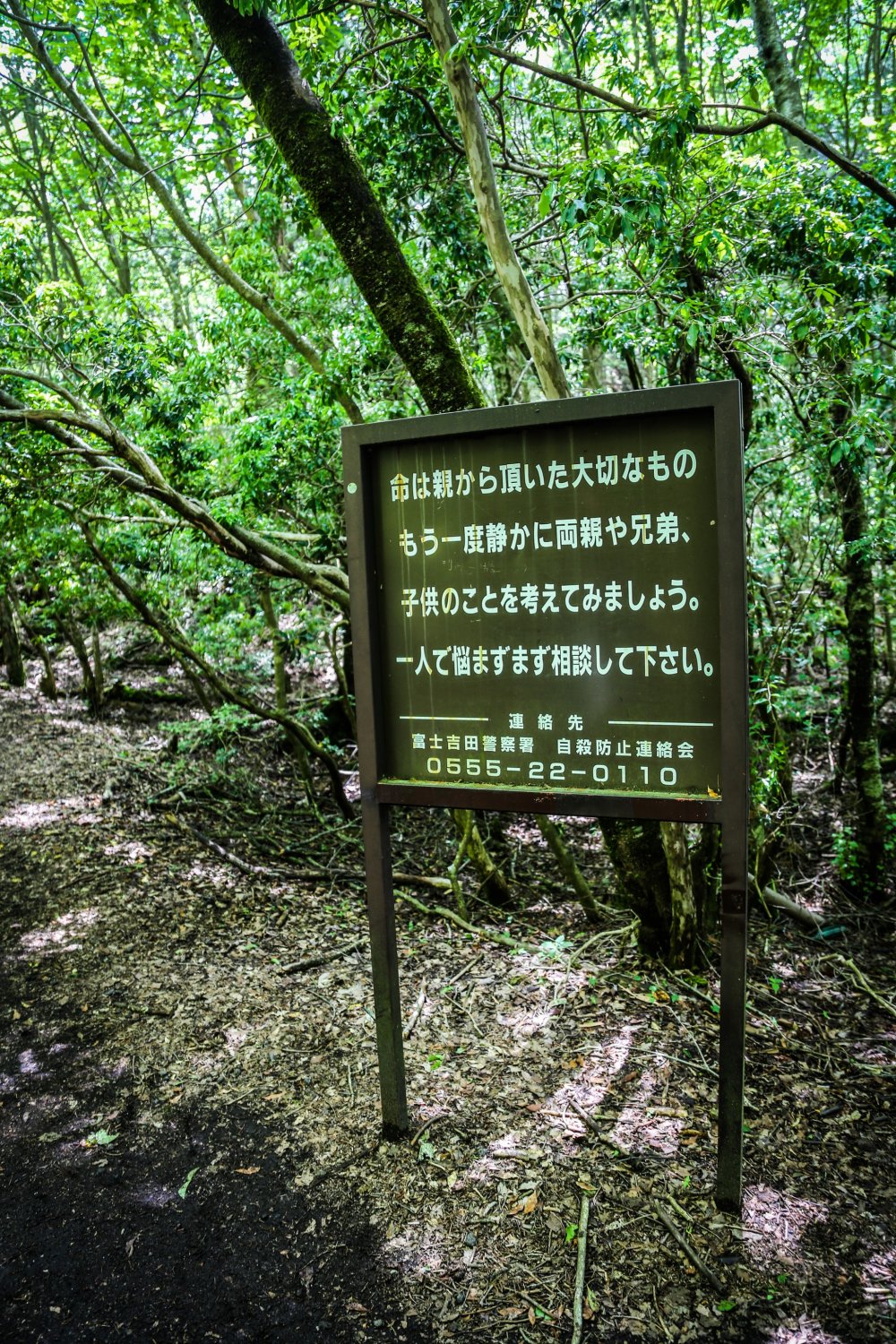 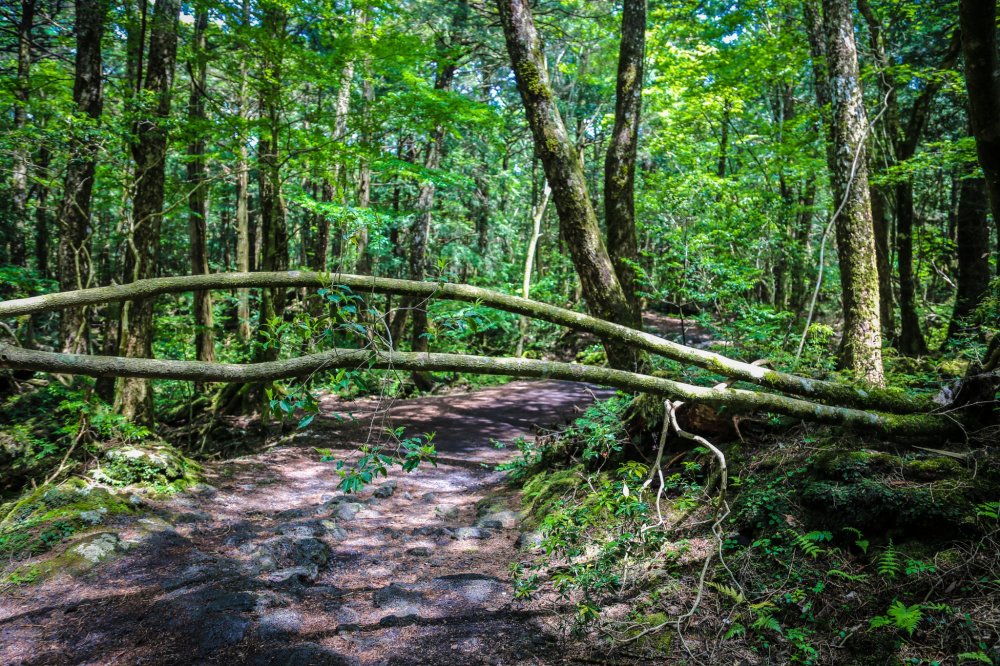 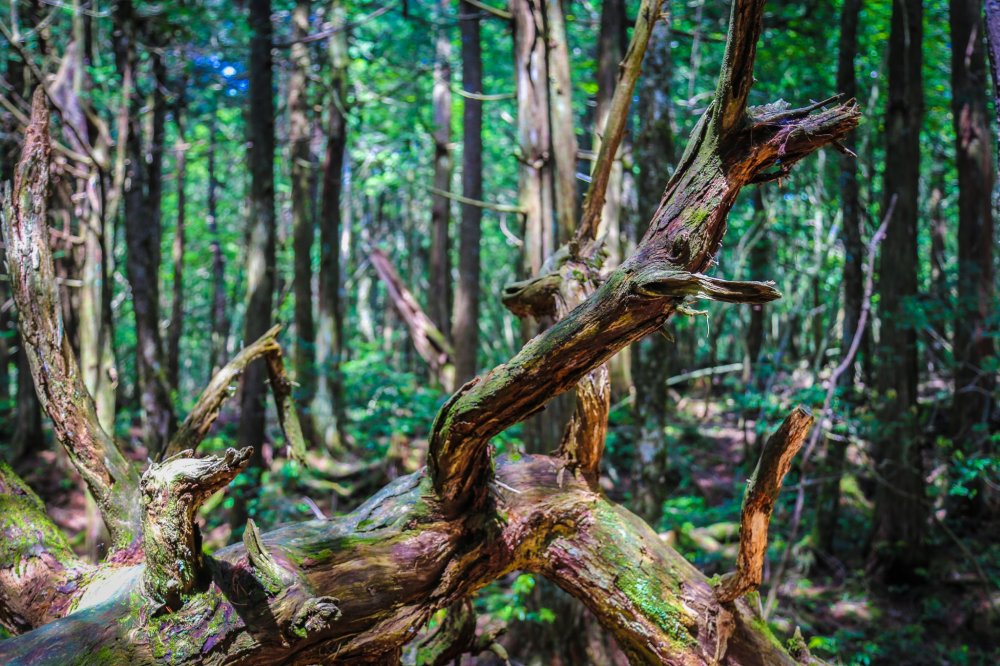 A branch of a tree 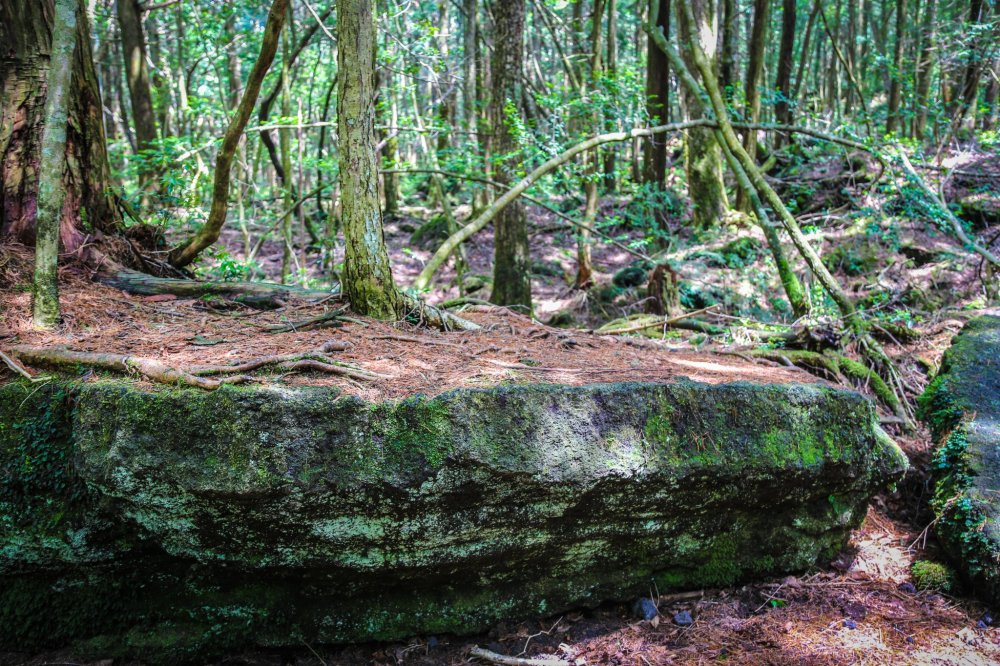 Aokigahara has many stunning views 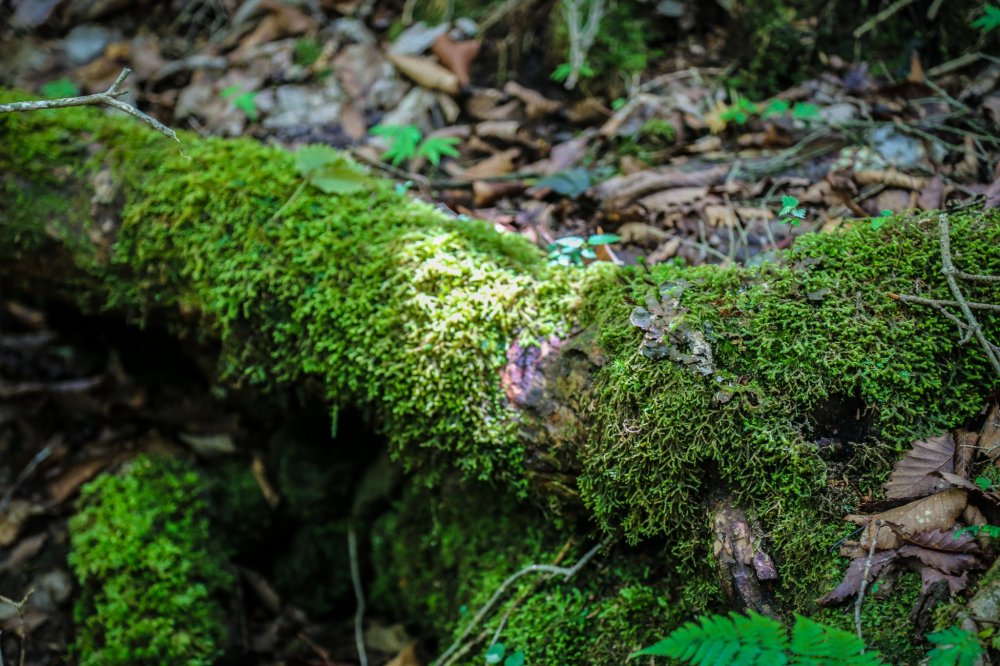 If you are into moss, this is your lucky day 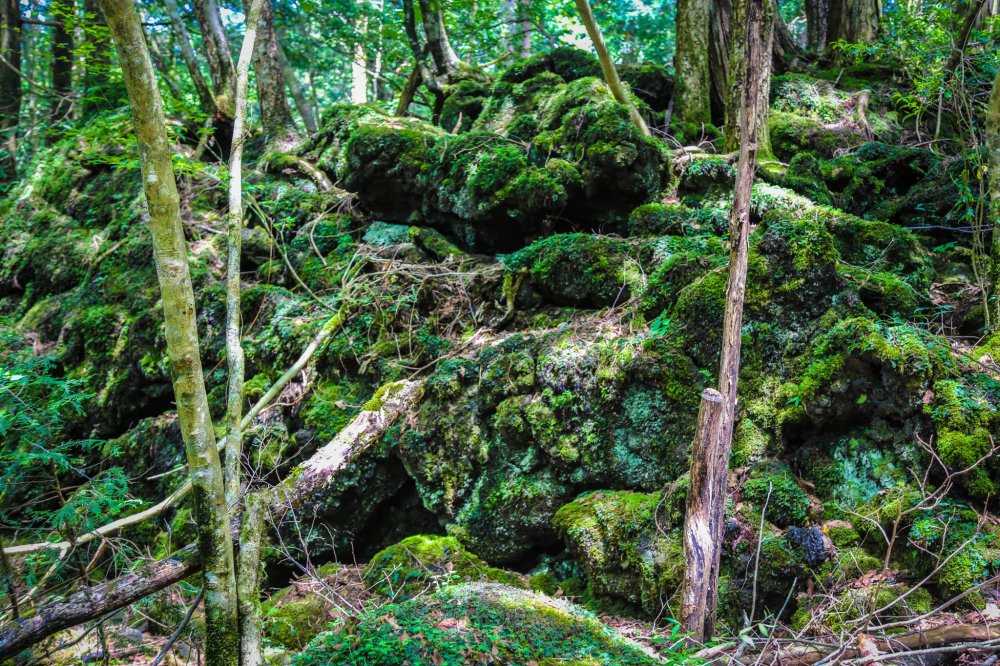 Moss growing over the roots of a tree 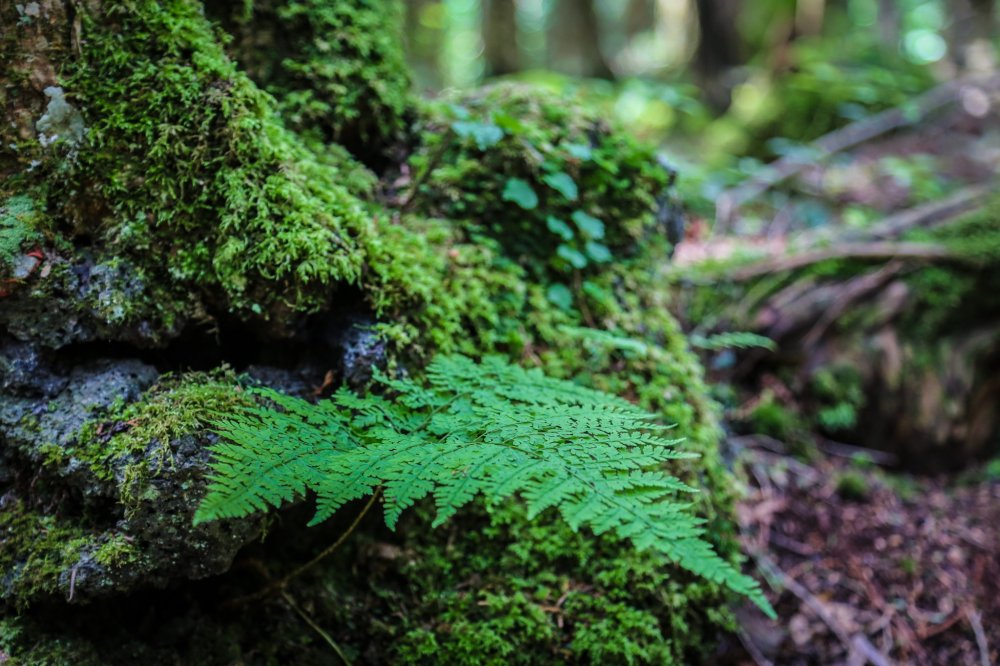 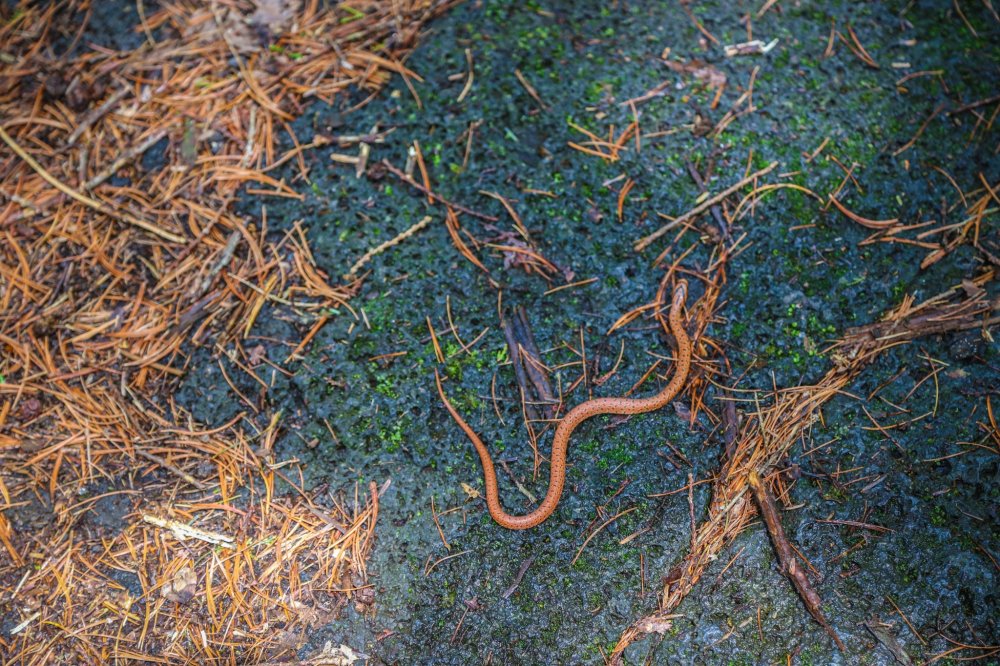 An inhabitant of the forest 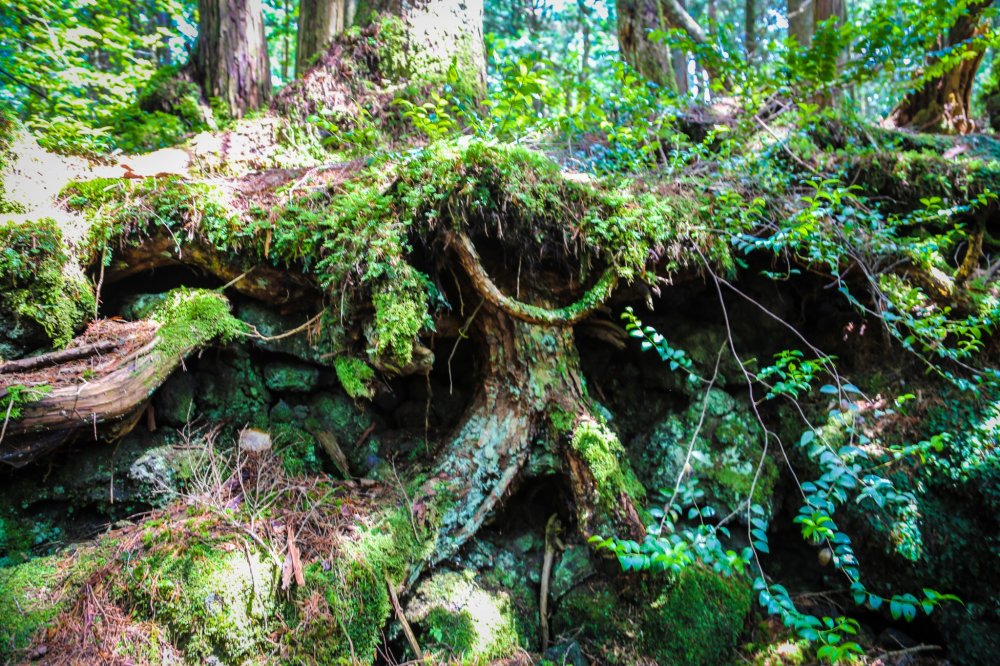 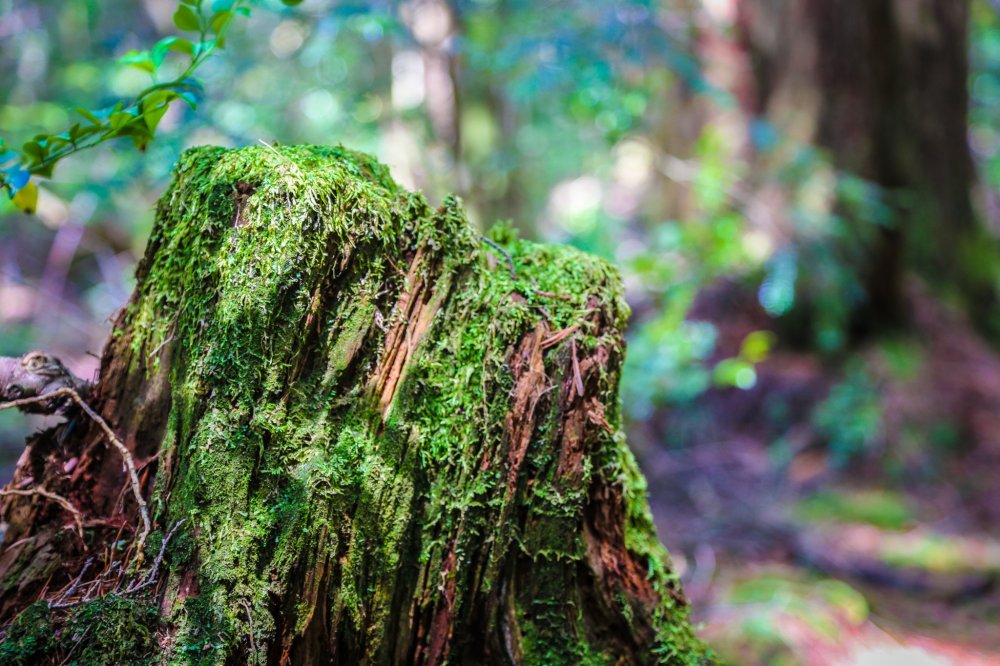 Moss on a tree 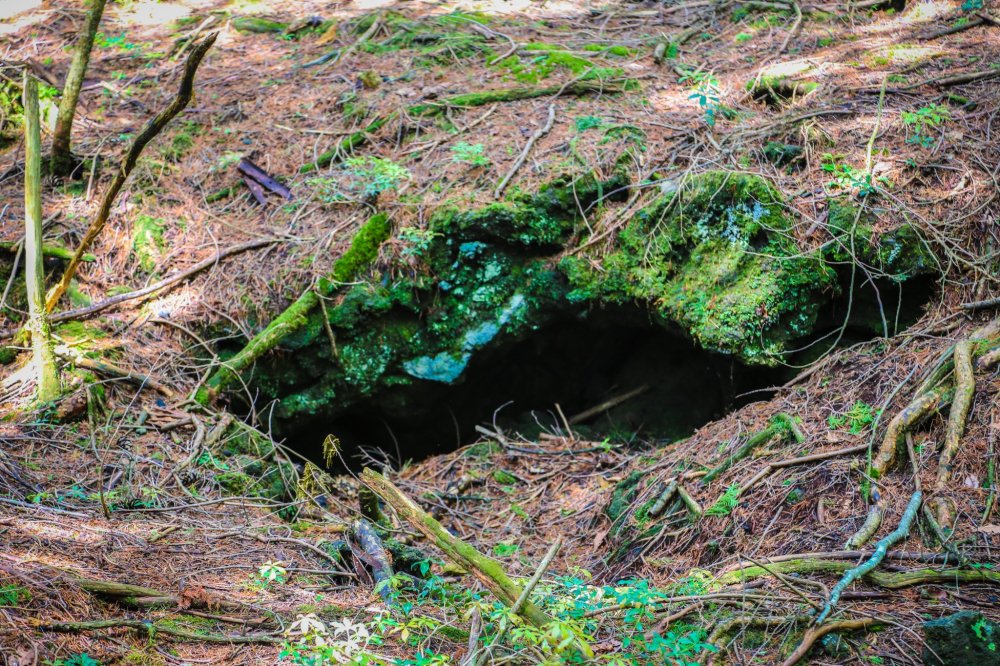 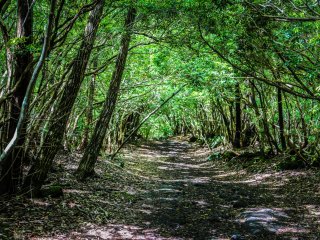 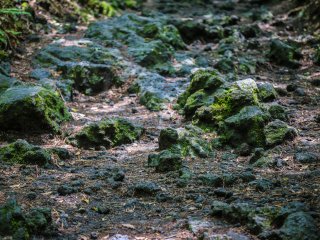 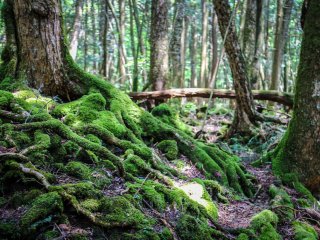 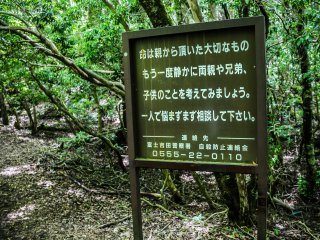 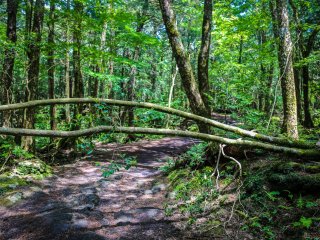 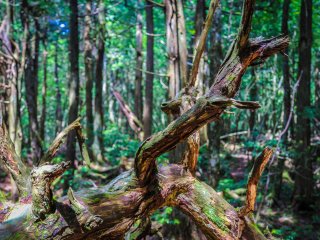 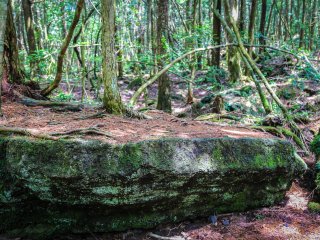 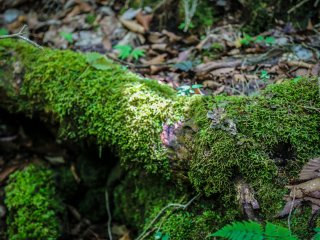 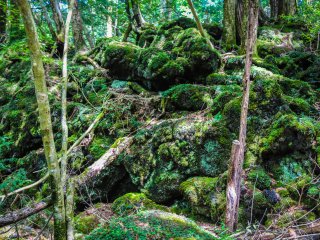 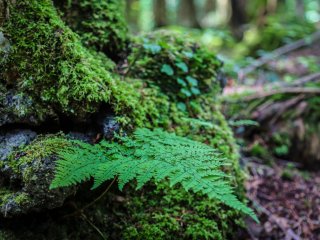 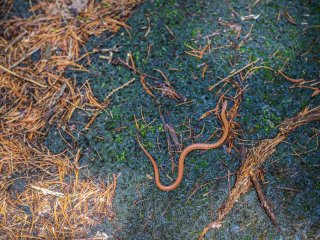 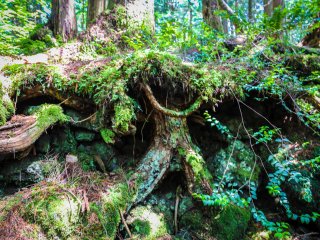 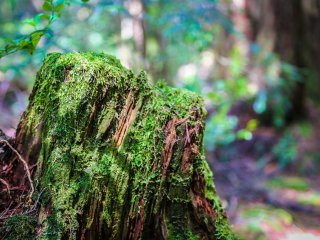 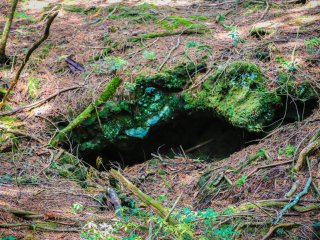 Aokigahara is a forest that lies at the base of Mount Fuji, less than 100 miles west of Tokyo. Locally, it is also known under the name of Jukai (Sea of Trees) because of its very high density of trees. Outside of Japan it might be better known as "the perfect place to die."

The Aokigahara forest, unfortunately, has been listed as the world's second most popular place to take one's life. Hundreds upon hundreds of Japanese people have hanged themselves from the trees of Aokigahara forest. Legend has it that in ancient times families would abandon elderly people in the forest during periods of hunger so that there would be less mouths to feed.

Despite these horrifying stories, the forest is also a beautiful and very dense forest with many interesting caves, which is why I decided to travel to Aokigahara to take a hike.

Find out more about Aokigahara Forest.