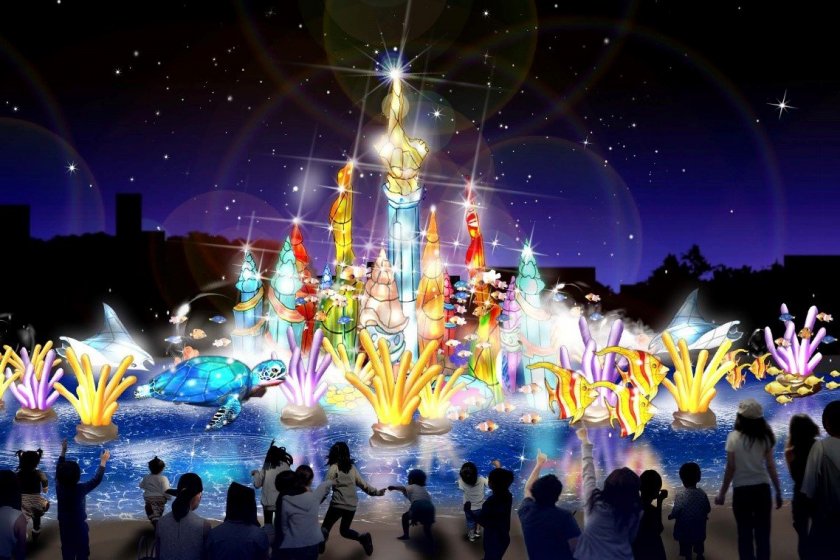 The largest illumination event in the Chubu region

From early November until late February, Aichi's Laguna Ten Bosch resort is hosting an illumination event which is said to be the largest of its kind in the Chubu region. This year's event will include a new marine-themed lantern light area, a shimmering walkway containing over one million lights, a light meadow with over 3500 lanterns spread out over a grassy area, and plenty more.

The illuminations are free to view for anyone who has purchased admission to the resort, except for the marine-themed section which is an extra 300 yen.

For those who opt to drive, paid on-site parking is available for up to 1000 vehicles and is charged at a rate of 800 yen per vehicle. 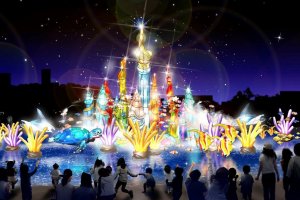 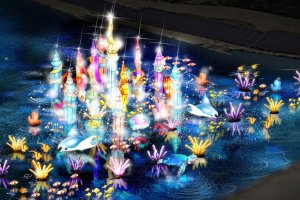 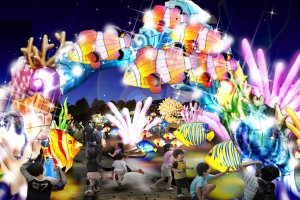 Elena Lisina a year ago
I visited Glow Garden Dubai - it was fantastic! I bet kids are excited.
Reply Show all 2 replies

Kim Author a year ago
Dubai is still on my list, hopefully one day I'll be able to visit there! :)
Reply

Elena Lisina a year ago
I really liked Dubai in many aspects, but mostly - it looked like a city of the future!
Reply
3 comments in total