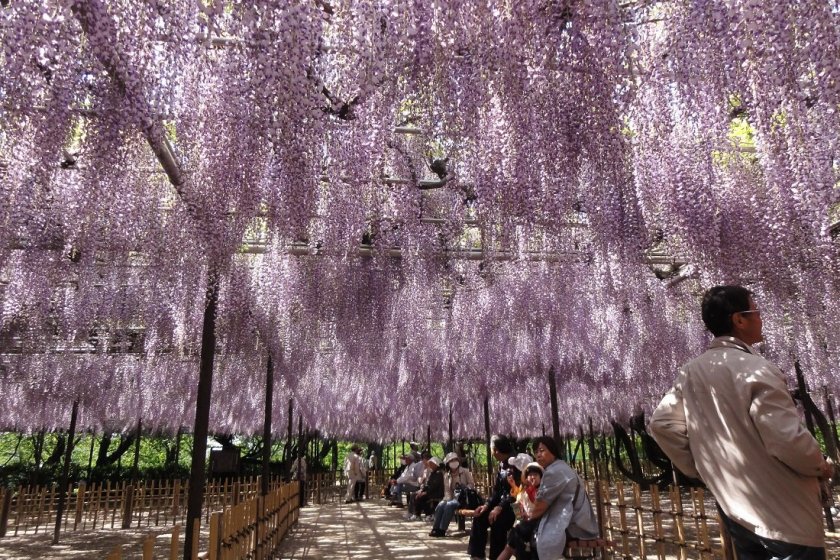 Each year in late April through to early May, Aichi's Okazaki Park Wisteria Festival celebrates the beauty of these pretty purple blooms. The garden space spans around 1300 square meters, and is home to a number of mature wisteria trees - they're so popular that they were designated as the official tree of Okazaki City back in 2016.

As is the case with any flower festival, the dates can shift slightly from year to year depending on blooming conditions, and it's advisable to check the official website for a confirmation closer to the event. Based on previous years, plan for around April 19th until May 6th.

Aichi's Okazaki Park is located a 3 kilometer drive from the Tomei Expressway's Okazaki Interchange. Parking is available at the venue - there are both paid and unpaid lots, so bring some yen with you in case the free lots are full.

For those utilizing public transport, the park is around 15 minutes on foot from Higashi Okazaki Station, served by the Meitetsu Nagoya Line. 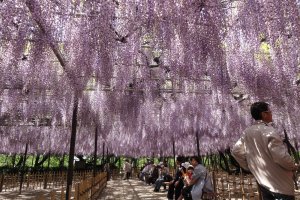