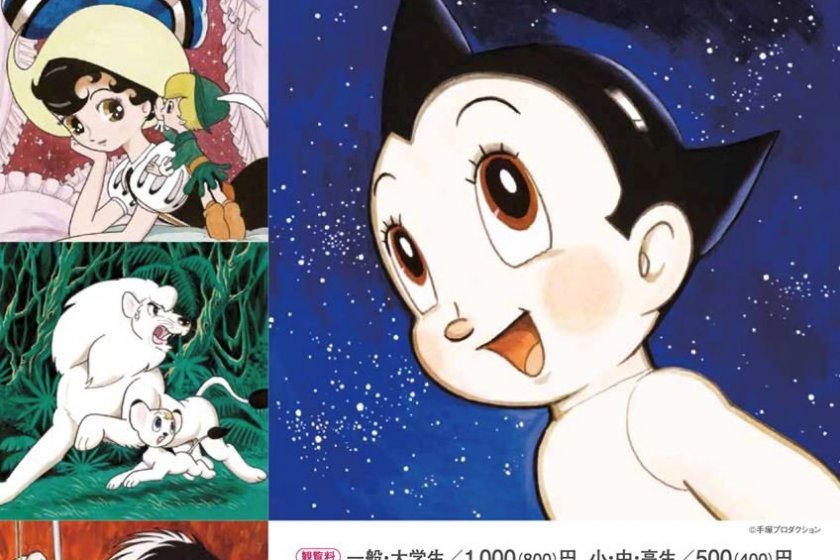 Explore works from the man named the "Father of Manga"

Osamu Tezuka was a Japanese manga artist who was often referred to as "the father of manga" due to his prolific works and his redefinition of the genre -- some have even referred to him as the Japanese equivalent of Walt Disney. He was perhaps most famous for the iconic Astro Boy, but also created cult classics like Kimba the White Lion and Princess Knight among many others.

A special exhibition at the Toyohashi City Museum of Art and History delves into his legacy, tracing the footsteps of his career from his debut at 17 years old through to his passing at the age of 60. Around 300 different works will be displayed at the event, which include the likes of drawings, manuscripts, and even video content.

Adult admission to the exhibition is 1000 yen.

The Toyohashi City Museum of Art and History is located a three minute walk from the Toyohashi Koenmae tram stop.

For those driving to the museum, paid parking is available at a cost of 500 yen. 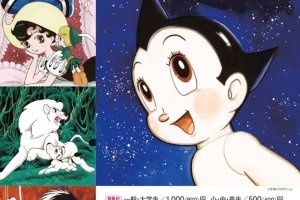 Elena Lisina 2 weeks ago
I once stayed in Bentenjima - that was really nice place close to the ocean! I wish I had more time to explore around.
Reply Show all 0 replies
1 comment in total