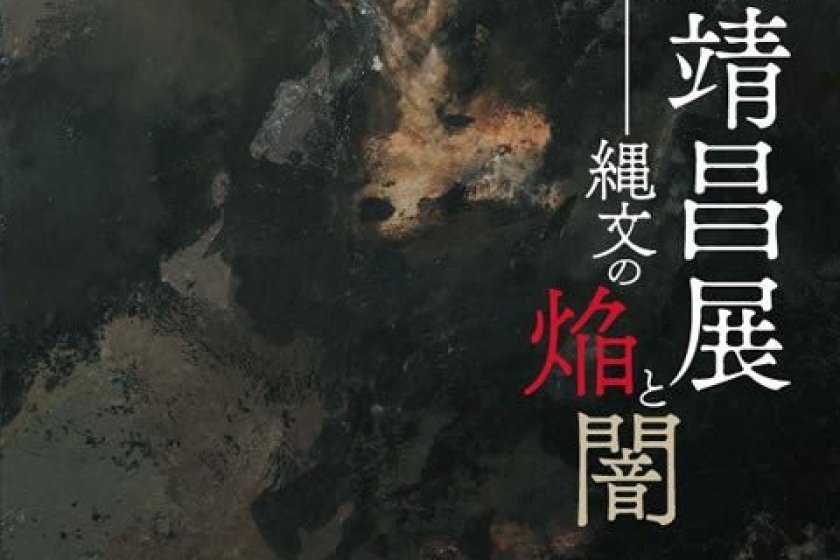 The Fire and Darkness of Jomon

Yasumasa Toshima was a Western-style painter whose ancestors were from Takanosu Town in Akita Prefecture (modern-day Kitaakita City). Though Toshima himself was born in Tochigi Prefecture, he returned to Akita with his family and spent much of his childhood there. Later on, he studied at Tokyo's Musashino Art University, and after graduating he spent a significant amount of time creating art in Spain.

The event will display over 200 pieces, including oil paintings, various sculptures, and photographs taken by Toshima. Many of the items on display have not been shown in a public setting before. The theme of the exhibition is "The Fire and Darkness of Jomon" - his works were said to have a smoke-like screen which was common in Spanish-era paintings at the time, but a fire thought to represent the vitality of the Jomon period and links to his Akita ancestors.

The Akita Museum of Art is located approximately ten minutes on foot from Akita Station, served by the Akita shinkansen, the Ou Main Line, the Uetsu Main Line, and the Oga Line. 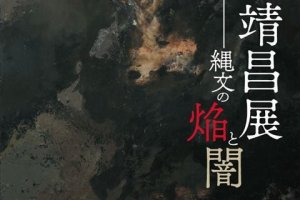 Yasumasa Toshima Exhibition: The Fire and Darkness of Jomon