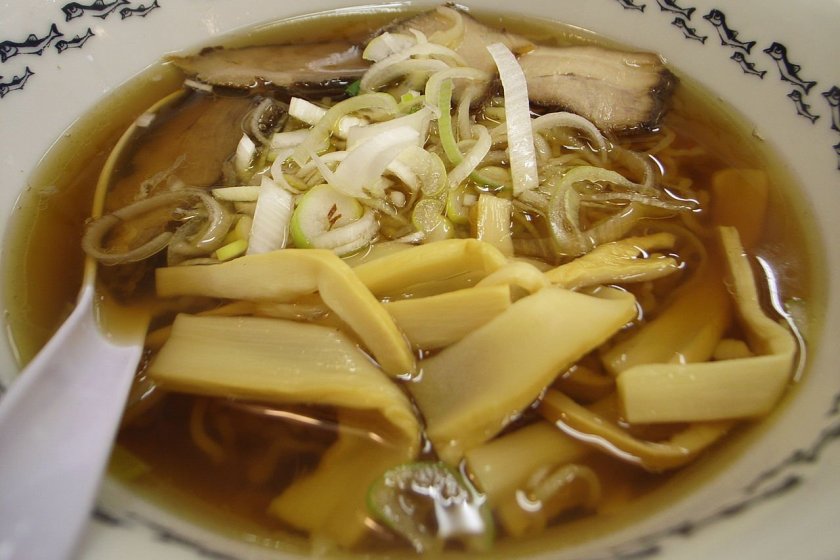 Enjoy ramen from across Japan at this annual event

Hachinohe's Hasshoku Center is a popular venue year round - it's one of Japan's largest indoor markets, and contains a wide variety of locally sourced foods. It's also home to the annual Hasshoku Ramen Festival which is heading into its third year.

The event showcases a range of different ramen varieties from stores across Japan, and some of the restaurants participating include Ramen Butahiro from Kokubunji in Tokyo, Kokumin Shokudo from Sapporo, and Kobushi Ramen from Kyoto. There will also be Hachinohe restaurants serving up ramen if you'd prefer to try something with local origins. 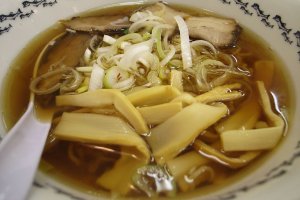 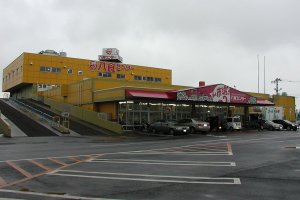 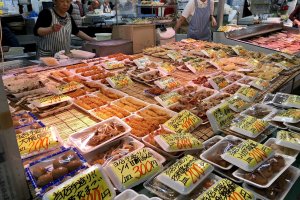 Sherilyn Siy 2 years ago
I do wish they would have smaller servings so you could try more items. Or I guess it's best to go with someone so you could share!
Reply Show all 2 replies

Kim Author 2 years ago
That would be such a good idea...it is hard when each bowl is a full meal size!
Reply

Sleiman Azizi 2 years ago
That, madame, is a most excellent point. Someone will be reading this and watch, they'll try it for next year's festival.
Reply

Elena Lisina 2 years ago
It seems there is a festival for every item in Japan! :D
Reply Show all 2 replies

Kim Author 2 years ago
Yup! Lots of good ones for food, especially!!
Reply