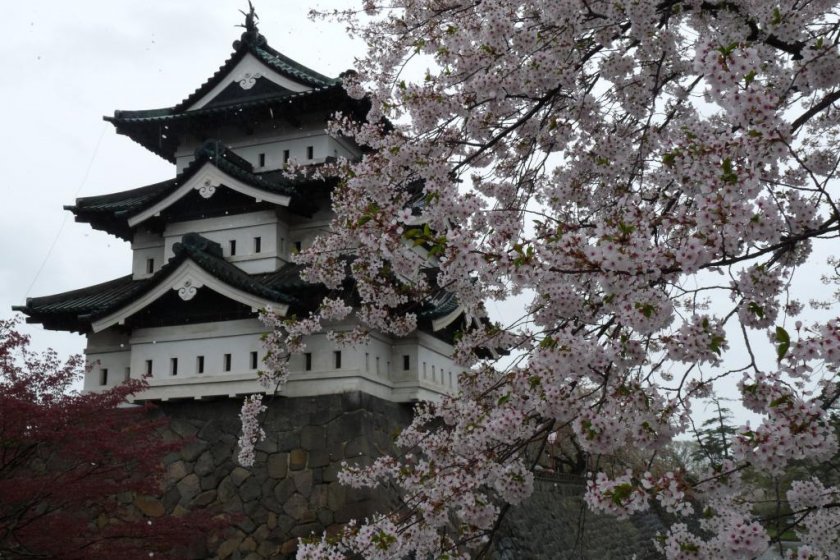 The History of Hirosaki Castle

The heart of a town

Hirosaki Castle served as the base for the Tsugaru Clan, for whom wise choices in whose side to take in the major battles ending the violent Sengoku Period (circa. mid-15th - mid-17th C) saw a minor clan make great advances in national rankings.

The massive six-story citadel (today’s largest surviving castle in Japan at Himeji, has just five) formed the heart of their capital and fief upon its completion in 1611.

However, a lightning strike sixteen years after completion burned the castle as far as its gunpowder magazine, bringing a swift conclusion to what I imagine was a less than peaceful night.

It was only in 1810, that a replacement was erected, the small three-story structure that stands today.

One of only twelve surviving Edo-era (1603 - 1867) castles, the current building sits at the centre of the six original walled and moated courtyards. Though pre-dating modern Japan and certainly old, I hesitate to call it a castle - more of a large tower.

It’s an interesting reflection of the times as two and a half centuries of peace reduced the need for castles and samurai, whom social shifts left very much in debt to a reviled merchant class.

For 300 yen the interior is open and contains a reasonable selection of preserved banners, armour and weaponry.

The grounds of the castle (just over half a square kilometer in size) are remarkably intact. Usually, moats are filled in and built over, or buildings spring up to fill the sanctum, yet in Hirosaki the original layout remains, preserved today as a cherry tree filled park. Original towers and walls also survive.

As a Lord’s retainers would live around the castle, with rank denoted by proximity, a small Buke-Yashiki (samurai housing district) can still be found just outside the castle. Sadly, it has mostly been modernised or reduced to a series of omiyage souvenir shops, where the Japanese traveler can choose from a wide variety of apple-related goods to bring back to his or her friends and colleagues (this being the main local produce).

Three samurai houses in the area have been restored and are open to the public free of charge, along with the Ishiba family merchant dwelling, which charges 100 yen.

Hirosaki Castle is a pleasant place to wander around for an afternoon, and interesting for history buffs to admire a preserved defence system. It’s an absolute must during sakura season, but for those of you travelling outside that timeframe, you may be somewhat disappointed. It’s appealing, but hardly breathtaking.

If you have to see a castle—and even the most hurried traveller should—go to the stunning Matsumoto (Nagano) or Himeji Castle in Hyogo. If you want to see a more authentic Buke-Yashiki, drop into Kakunodate, south from Hirosaki - due to a wealth of willowy shiidare-sakura, best seen in blossom). 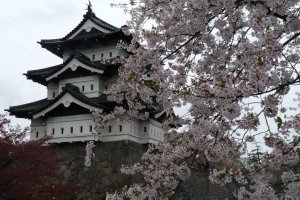 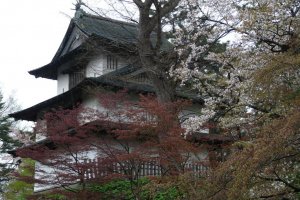 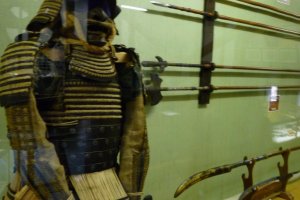 Mark Buckton 9 years ago
have a thing for castles myself and hoping to head this way soon. Up in Miyagi this weekend and perhaps Hirosaki in September.
Reply Show all 0 replies
1 comment in total