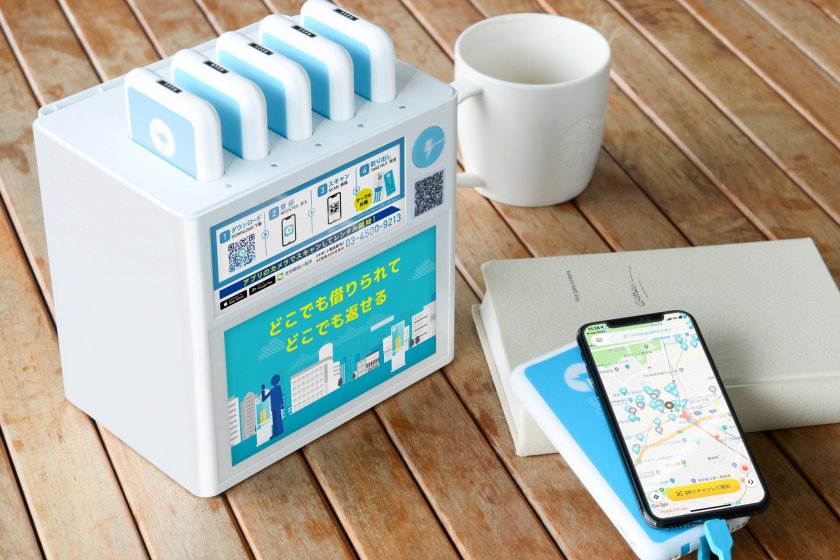 Do you consider yourself a busy person? Do you spend a lot of time on your phone? Do you get anxious when your battery life runs low? You may not be surprised to find out that, at this point in the 21st century, most people would answer "Yes!" to all of those questions. Increased busyness - and corresponding cell-phone usage - often comes with a side order of panic, particularly when your battery life is running low. And most of us would rather not carry the added weight of a battery pack.

To solve those problems, an enterprising company now offers a service called ChargeSPOT. Its parent company - INFORICH - was launched by trilingual Japanese businessman Hironobu Akiyama, who wanted additional outlets for his creativity. Originally venturing into public photo printers, he spotted the need to boost the battery life of cell phones used by fashionable urbanites who were always on the run. He debuted his first ChargeSPOTs in Hong Kong, and then installed the first unit in Japan in Tokyo's Shibuya 109 department store in October 2018. Their number has now blossomed into the three thousand machines we see spread about greater Tokyo today.

ChargeSPOT lets you borrow and give back batteries at low cost (¥300 for 48 hours) at 5,200 locations all over Japan, including international airports (e.g. Narita, Kansai, Fukuoka, New Chitose) and main train stations: Tokyo, Kyoto, Shin-Osaka...

The system itself is both extremely user friendly and rewarding to use. First, you either download the ChargeSPOT app, or use the bar code readers in applications like Line or WeChat. Then, you scan the bar code on the dispenser of chargers from which you'd like to rent one. The ChargeSPOT app itself acts like a GPS to show you all the places at which you can either rent or drop off a charger unit. The fee is an incredibly modest ¥150 for the first hour - less than many PET bottle beverages - or ¥300 for the first forty-eight hours. Traveling within Asia, with no time to drop the unit off? ChargeSPOT has you covered, with the choice to drop off a charger at convenient locations in four countries so far - Japan, Thailand, Taiwan, and Hong Kong. Other Asian countries are currently under negotiation.

"What happens if I should lose the unit?" I hear you cry. Not to worry. In the unthinkable event that you should lose a charger, you will be billed a simple ¥1960 to replace it. And, even before you start using the service, your payments are linked in with your regular carrier bills or your credit card statement. So you never have to worry about how you will pay for ChargeSPOT usage. Additionally, each charger contains three different built-in cables - Apple Lightning, Micro USB and USB type C - for the ultimate in convenience.

As a fun bonus, there are various added tie-ins. For example, remember Pokémon Go? If you reactivate your account - or check in at a PokeStop - you will be digitally granted a coupon for your first hour of ChargeSPOT usage, free of charge. Also, every time you use the service, you are granted one point on a five-slot digital point card. Every five rentals earns you a new coupon for a different service. The most appealing bonus of all, for dedicated ramen fans, is the "free boiled egg topping" that Yaro Ramen grants you, should you rent a charger at one of their restaurants. Also, if you rent a charger three times from the same location, you receive a free coupon for one free hour. 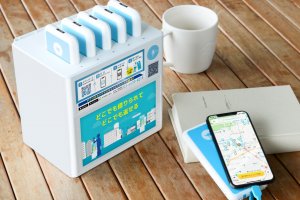 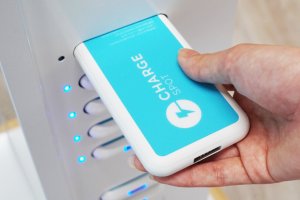 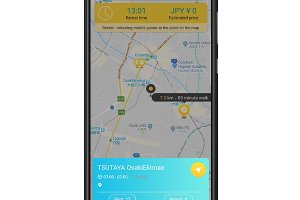 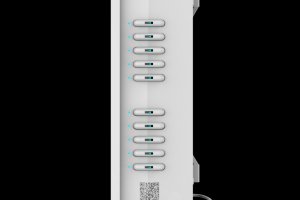 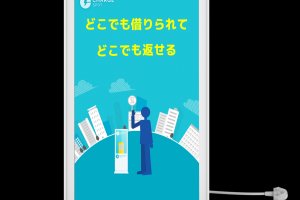 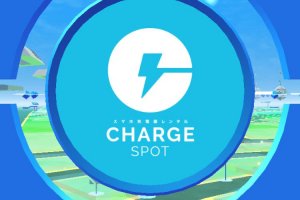 Sébastien Duval a year ago
Great idea! I guess many of us were waiting for such a service... I will definitely recommend it to both travellers and travel agents 🗾
Reply Show all 0 replies
1 comment in total