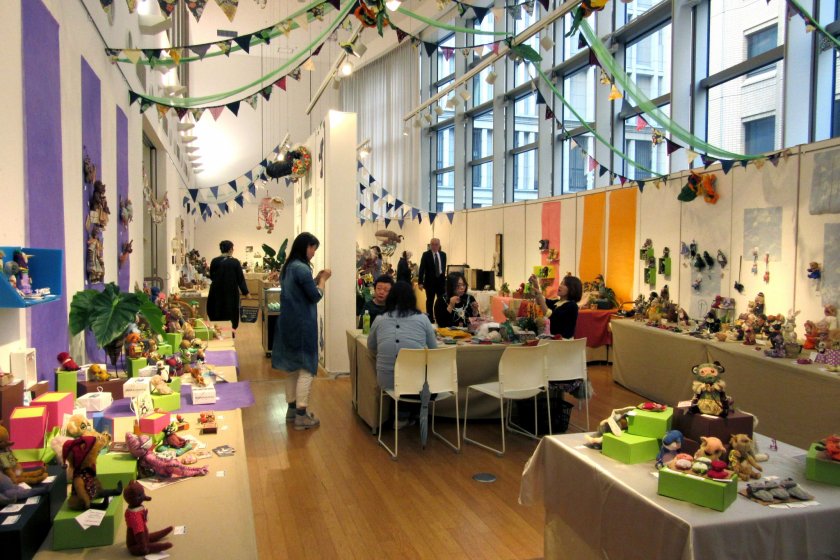 Exhibit of quirky animals & creatures made by artists

There are many cultural events in Tokyo every day, so it’s hard to see them all. The ‘Fantanima!’ exhibition is worth a visit. Its unique International exhibition is organized by Hazeki Office. The original idea came from the exhibition, ‘Teddy Fun’ of St. Petersburg. There are many teddy bear events all over the world, but the concept of ‘Teddy Fun’ was to show different, creative, crazy bears and other animals.

Hazeki-san decided to apply the same concept in Japan and invited Russian and other foreign artists along with Japanese artists to participate. The very first exhibition in 2013 was quite successful and attracted the attention of many, so it inspired the event organizers to repeat the exhibition every year thereafter. I took part in ‘Fantanima!’ as an artist and as president of the Ural Doll Artists Association, representing the works by my fellow artists.

‘Fantanima!’ is not just an exhibition, but an event with an amusing opening ceremony and different master-classes by artists where anyone can learn how to make artistic pieces following artists’ instructions from the kits submitted by masters. I was taught how to make Russian folk dolls from rags and also demonstrated painting of Russian nesting doll Matryoshka. All master-classes at ‘Fantanima!’ were very popular and well-received. It was interesting to watch that Japanese people admire the foreign pieces while we found the works by Japanese artists quite different and inspiring!

‘Fantanima!’ displays are unique because all exhibits are original characters designed and made by Japanese and foreign artists gathered at one venue that you can’t see anywhere else.

The entire image of the exhibition is bizzare and crazy because the title ‘Fantanima!’ is combined from the words “fantasy” and “animal.” At the exhibition you can really see all sorts of fantastic creatures. Besides, you can also buy any piece you like! The photos that I have took speak louder than words.

The ‘Fantanima!’ event changes from year to year, becoming more interesting and attracting more people. Usually, it lasts one week in May, during Golden Week. So, if you like different and crazy creatures and you’re in Tokyo during Golden Week, don’t miss it!

‘Fantanima!’ takes place in OAZO Building, which is next to Tokyo Station (North Marunouchi Exit). Maruzen Gallery is situated on the 4th floor of Maruzen Bookstore and the admission is free. 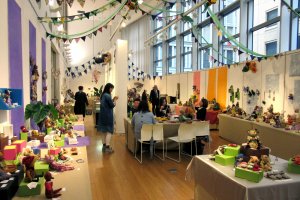 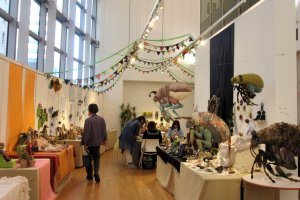 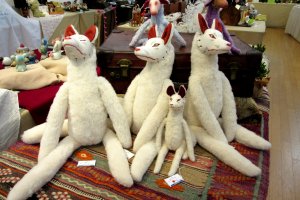 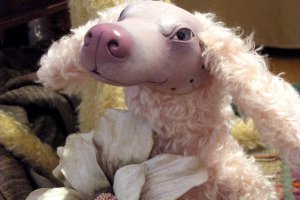 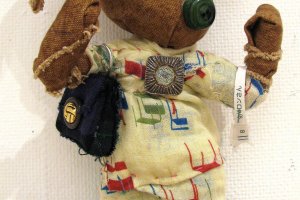 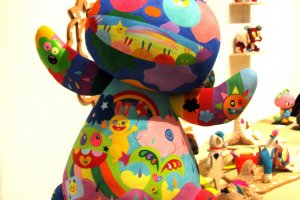