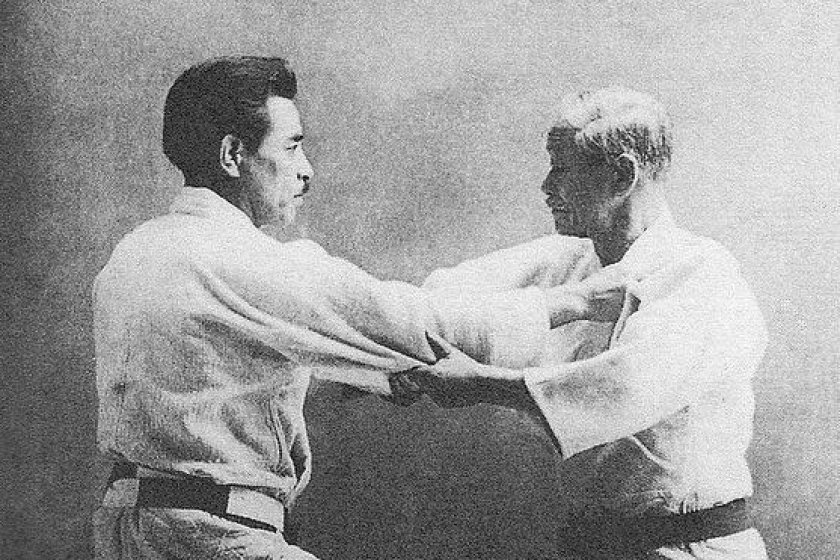 Abiko City today is a stop on the Joban and Abiko train lines on your way into Tokyo. It’s a bedroom community for Tokyo now, but 100 years ago, its rural charm, views from the bluff above Teganuma Marsh, and easy access to Tokyo made it an attractive retreat for the intelligentsia of Tokyo. Luminaries such as journalists, artists, and writers built villas here. One of these cultural figures who settled here was Kano Jigoro, educator, athlete, and the father of modern judo.

Kano Jigoro, born in 1860, was educated in schools in Tokyo where he received excellent tutelage in English and German. He was small and was often the target of bullies. A family friend introduced him to jujutsu, which began his life-long career in martial arts. When U.S. President Ulysses S. Grant made a state visit to Japan, Kano participated in a demonstration of jujutsu. Later, he followed teachers of classical martial arts and became proficient enough to best them.

Eventually, in the 1880s, he developed his own system, judo, a term that combines the words for pliancy and the way. His judo crystallized as a physical and moral education system adopted by schools and is widely taught as part of physical education programs all over Japan. He founded The Kodokan Judo Institute in Tokyo, a training facility for judo students in Japan and around the world.

Judo was a complement to Kano’s career as an educator. He held a position in Japan’s Ministry of Education, later made a year-long study tour of Europe, and taught in elite schools in Tokyo. In 1909, he was the first Asian member of the International Olympic Committee, and his legacy continues with judo events in the summer Olympics. In 1911, attracted by the literary and art movement flourishing in Abiko City, Kano established the Kano Koraku Plantation and villa. Nothing remains of the villa, but the site is commemorated with a park that overlooks Teganuma Marsh, with its cycling and walking paths. In 2019, the City of Abiko fundraised to place a statue of Kano Jigoro on the site. The statue faces east, and on clear days, gazes at Mount Fuji. 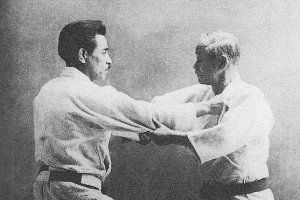 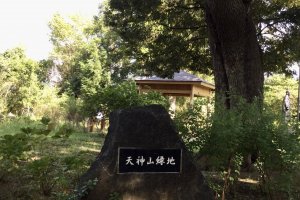 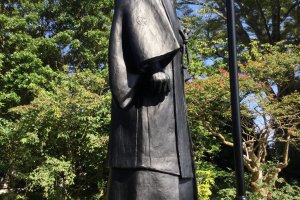 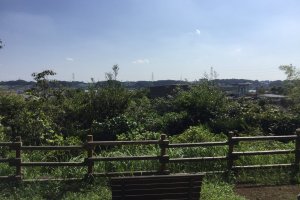 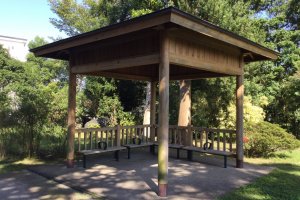 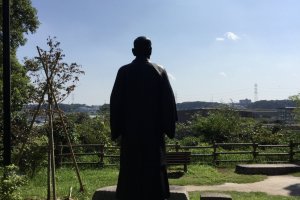 Geraldine Buergel 2 years ago
I'm wondering why he was learning German...
Reply Show all 1 replies

Elizabeth S Author 2 years ago
In the Meiji Period, Japan was influenced by German law, education, and medicine. It used to be that doctors in Japan wrote their charts in German because that was the language of communication in medical school.
Reply
2 comments in total