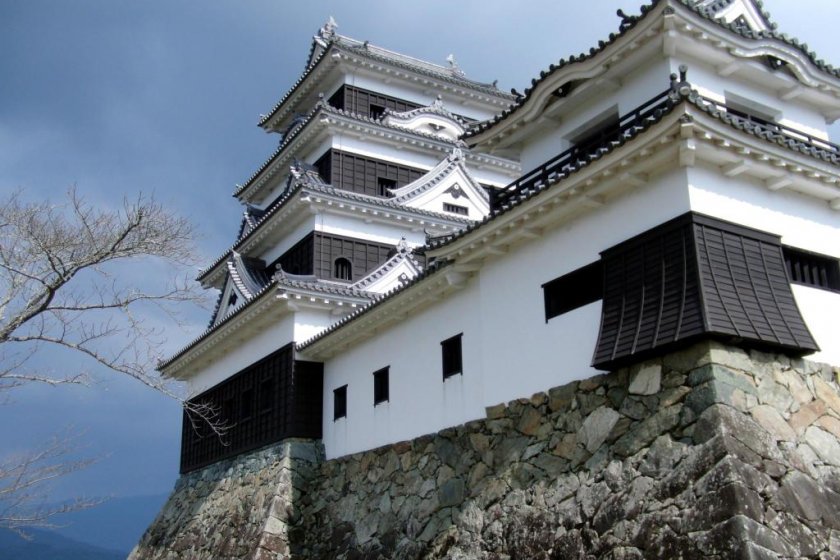 Ozu castle stands on a hillock that extends into a bend in the river Hiji, creating the impression that the castle stands on an island. A more majestic location would be hard to imagine, with towering mountains in the near distance, the broad sweep of the river, and a huge sky painted with ever changing clouds.

The castle keep was destroyed at the end of the feudal period, leaving only the walls and a couple of turrets intact. But after careful research using surviving photos and an old wooden model, the people of Ozu concluded that it should be possible to reconstruct the keep using authentic castle building techniques and materials – wood, plaster, tile, mud, straw rope and a few iron nails. The nails were all hand forged by a gentleman who is honored as a ‘living national treasure’ (as I myself hope to be some day).

Most reconstructed castles in Japan are made of reinforced concrete, and so Ozu is unique in the effort that went into rediscovering the old techniques. Completed in 2004, the interior still has the rich smell of cut wood, hinoki in fact, from Nagano. One of the staff explained to me that wood from overseas would have been far cheaper, but less resilient to Japan’s moist climate. The man was holding a cloth behind his back, and he’d obviously been doing a bit of dusting. God help him, because with all the exposed beams, keeping the castle free of dust would be a Herculean task.

While most castles feature exhibits of armor and weapons, Ozu focuses exclusively on architecture, with some nicely done displays including panels, intricate models, and a couple of infotaining dioramas. The cutaway model of a roof section shows the extraordinary complexity of Japan’s old building techniques. Some of the information is in English.

The new keep follows the convention of old Japanese castles in having vertiginous staircases and beams set at a height for averagely tall people to smack their heads. If you make your way to the top you’re rewarded with a panoramic view of the surrounding river, mountains and town. Looking down on a town in this way and seeing the little people moving around below would no doubt incline a castle-dwelling warrior to a touch of arrogance.

The castle is close to other good places to visit such as the Garyu Sanso villa. You can get a ticket for 800 yen that covers both the castle and villa. 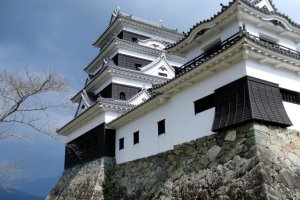 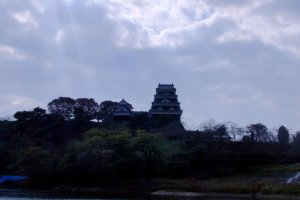 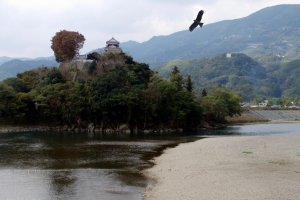