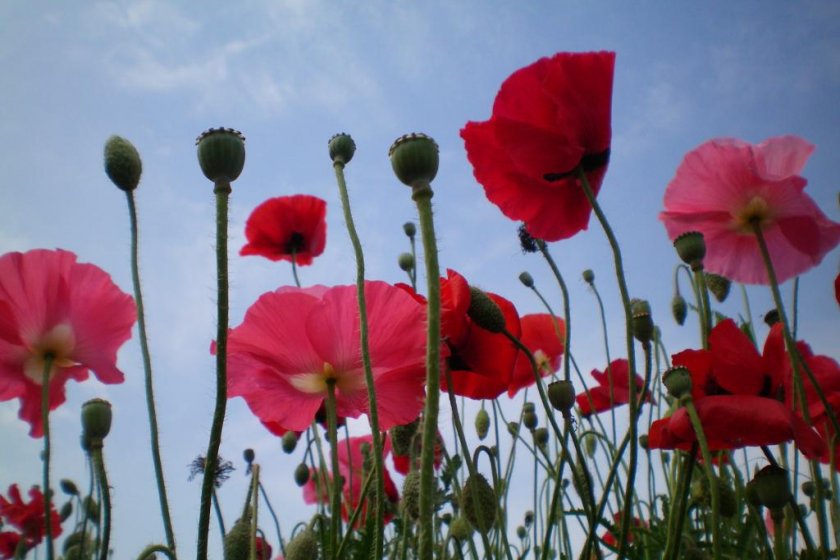 Asakura, located in south central Fukuoka Prefecture, is abundant in countryside charm, scenic nature, and historical sites thanks to its prosperous location along the Chikugo River. In March 2006, Asakura town, Amagi city, and Haki town merged together to form modern Asakura.

Step into the past in northwestern Asakura at Akizuki Castle. This castle was built atop Mt. Kosho in 1203, demolished in 1587, rebuilt in the early 1600s, and then demolished again in 1873. Today, the castle’s only remaining structures are Kuromon, the front gate (Otemon), and Nagayamon, the rear gate. The ruins lie within a stunning setting of forests and cherry blossoms in the spring, making it the perfect place for a relaxing stroll. Another historically significant spot is Hiratsuka Kawazoe Remains National Park, which contains settlement remains for the Yayoi Period.

Continue your historical learning in southern Asakura at the Triple Water Wheel, which is the only area in Japan that uses water wheels for irrigation. These rare 18th-century wheels still operate annually from mid-June through mid-October and are collectively recognized as a Municipally Designated Tangible Folk Cultural Asset and Government Designated Historical Site. Take time to admire the satisfying mechanics and also check out the nearby Yamada Weir, which is a low dam built along the Chikugo River.

History aside, Asakura is also teeming with natural beauty. For flower lovers, a must-visit spot is Kirin Beer Farm. Besides delicious beer, the brewery boasts impressive fields of poppies in May and cosmos in October. Enjoy a picnic among the colorful flowers with a glass of fresh beer! Another popular spot is Amagi Park, which rests on the outskirts of the more developed western side of Asakura and is known for its roughly 4,000 cherry blossom trees and recreational sports areas.

For a taste of the countryside, visit Toho Village. The picturesque village is known for its nature, quaint architecture, and traditional pottery. Admire the 17th-century Koishiwara-yaki pottery and try your hand at crafting your own piece.

After a day of exploring, soothe your mind and body in the healing waters of Harazuru Onsen along Chikugo River.

I am an English student currently on exchange in Kitakyushu. In my year abroad I have taken the time to travel Japan and see the beautiful and educational sights the country has to offer. In my experience, Japan is one of the most beautiful countries I have seen, with a rich culture and polite manners. 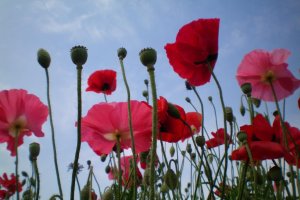 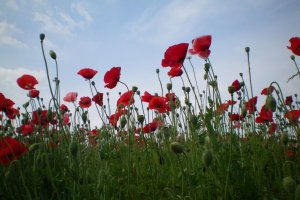 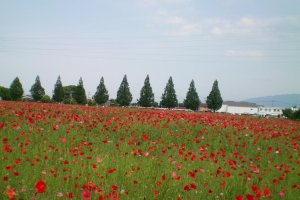 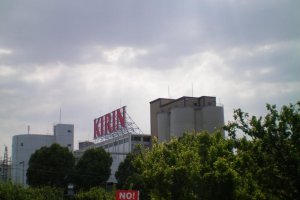 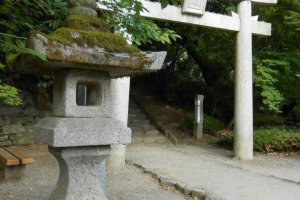 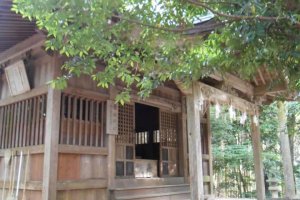 Kim 3 years ago
I love all the poppies! Looks like there are loads of them, too!
Reply Show all 0 replies

Tristan Scholze 7 years ago
I had an enjoyable afternoon here this week checking out the old castle town area. Very quiet and peaceful!
Reply Show all 0 replies
2 comments in total