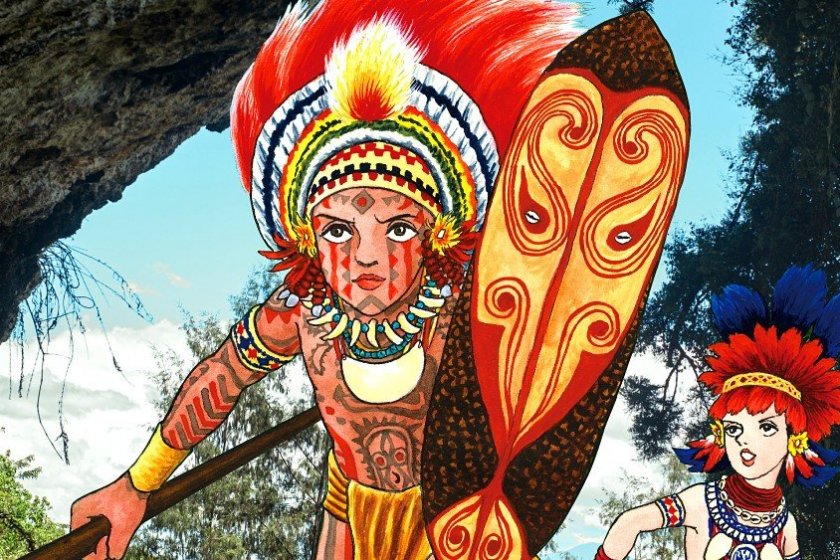 A special event at the Kitakyushu Manga Museum

Daijiro Morohoshi (1946 -) is a Japanese manga artist who is well-known for science fiction themed comic strips and pieces based on folklore. A special event at the Kitakyushu Manga Museum commemorates 50 years since Morohoshi's manga debut, and looks at his wide-ranging body of work along with pieces that are said to have inspired his art.

Around 350 items in total will be on display at the event, including original drawings and other artworks and folk materials closely aligned with his manga style.

For those who opt to drive, the museum is part of the Aru Aru Mall which has on-site parking available. 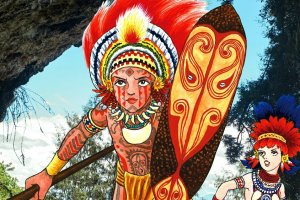