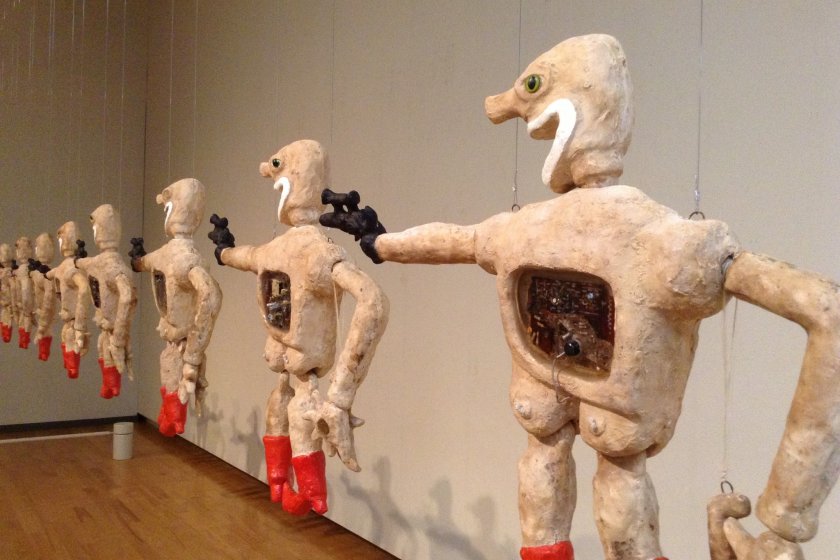 A center for interaction with Asia

The museum is much more than just paintings. Sculptures and models add a fun twist to your average museum.

Fukuoka City in Fukuoka prefecture was recently ranked 12th on a list of the world’s most livable cities in Monocle magazine in 2013. Being a seaside town, with good food, green spaces, and an excellent transportation system, it is very easy to live in, except during the summer when the heat does take some getting used to. Fukuoka is also a very artistic city with many museums, and places to see kabuki, noh, and musical performances. Furthermore, its location in the south of Japan is extremely close to the rest of Asia. For example, a high-speed ferry to Korea takes three hours or its just 40 minutes away by plane! To really appreciate the Asian influence of the city, make sure to check out the Fukuoka Asian Art Museum.

Located just a 20 minute walk or a short bus ride away from Tenjin station, the Fukuoka Asian Art Museum is located on the 7th and 8th floors of the Riverain Center Building. While you can see many pieces of traditional Japanese art at other museums in the city, such as the Fukuoka Art Museum, the Fukuoka City Museum, and the Kyushu National Museum, you won’t find that here. I love traditional Japanese art as much as the next Japan lover, perhaps even more so, but it was refreshing to see modern and contemporary art not just from Japan, but all across Asia!

The museum has a wide collection of contemporary and modern art in different mediums. After my trip I recall many pieces that stand out. With so many artists from different cultures, I found something unique about nearly every piece. I walked by one piece and did a double take. There were painted water drops that looked so real you would swear it was the real thing—or at the very least a high quality photograph. Later there were many hanging dolls with electronic circuits embedded in their chests. I am sure they had some deeper meaning, but I just enjoyed them as entertainment value. Other objects make a more direct political point: a Muslim woman made out of neckties shows that a woman is sometimes seen as nothing more than a man’s accessory, meanwhile some retro video game art making a statement that Chinese politics and economies are easily controlled by players in power, just like a video game. An interesting piece was a series of Malaysian traditional cabinets painted with American Ninja Turtles cartoon images. It shows how western urban culture penetrated Malaysian culture to create a new culture hybrid. On the eighth floor there are works displayed by the museum residents, people selected from across Asia to study and share art for a select amount of time. The great thing about art is there is no wrong way to enjoy it.

There are several things that make this museum particularly appealing to international travelers. Most noticeable to any English speakers are the signs in our wonderful mother tongue with an accurate translation from the Japanese. Each piece of art lists the author’s name and birth date, along with information about the artwork itself. Next is the museum is very family friendly. There are baby carriage and wheel chair rentals, and half a floor dedicated to children having fun while learning about art. Also there are very few images of nudity or violence displayed in the collection. The last thing, a rarity among museums in Japan, is permission to take photographs, however, no flash photography is allowed. When you return home from a trip you love to share pictures and stories about the experiences you had. And with photography allowed in the exhibit rooms, now you could even share great pieces of art you have seen.

The museum has a substantial collection of over 2700 pieces of Asian art from 22 countries, though only a small percentage of the paintings, sculptures, models, videos, and other creative constructs are on display at any given time. Its rotating art collection, family and tourist friendly environment, and easy accessibility with 200 yen adult admission makes the Fukuoka Asian Art Museum an ideal itinerary any traveler can enjoy. 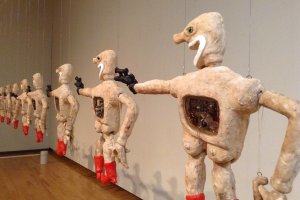 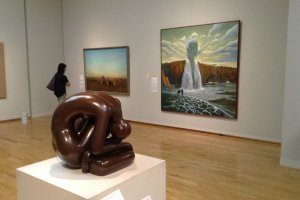 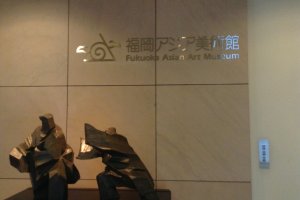 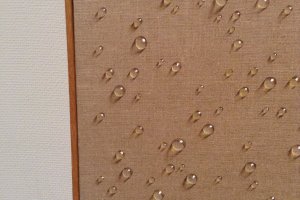 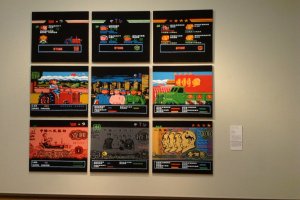 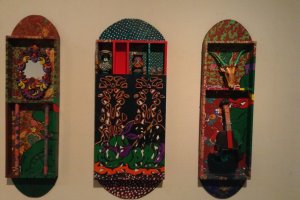 JapanTravel Guest 7 years ago
Anyone who doubts the Japanese have good imaginations need only look as far as local art musuems and galleries to see creativity at work. This very interesting photo drew me in to this article. I love weird installations like this one and think there must be someone with a sense of humor working as a curator at the Fukuoka Asian Art Museum.
Reply Show all 0 replies
1 comment in total