Places to visit along the gold line

The Yurakucho Metro Line extends from Wakoshi station in Saitama Prefecture and runs all the way into Tokyo's Koto City Ward, ending at Shin-kiba station. The twenty four stations on this gold line includes stops in rural suburban Japan, the high-end Imperial Palace district as well the modern, waterfront developments of Tokyo Bay. Here is a simple guide to the line's stations and places to visit along the way.

It's a short walk from Heiwadai station to Honjuin Temple while Hikawadai station will take you to local shrines like Hikawa Jinja and the fabulously messy children's playground, Nerima Children's Forest. Kotake-mukaihara station is home to the charming and very cosy Acacia Music Cafe.

Senkawa station is right by a popular ramen bar called Tsukemendo Takeshi as well as Senkawa Sculpture Park, with its several curious female statues. Kanamecho station takes you to Shounji Temple and the relaxed Bozu'n Coffee, a cafe run by monks. Ikebukuro station is home to one of Tokyo's largest shopping and entertainment precincts, including Parco and BIC Camera.

Higashi-ikebukuro is right by Honkyoji Temple while Gokokuji station takes you to the decidedly impressive Gokokuji Temple. Cross the Kanda River from Edogawabashi station and you'll find a cluster of local shrines and temples like Genkokuji and Seikoin.

From Iidabashi station, it's an easy walk to the popular cobbled stone Hyogo Yokocho Alley. Ichigaya station takes you to Sotobori Park and pleasant strolls with water views. Koijimachi station is the home of the famous Soranoiro 'veggie' ramen restaurant while Nagatacho station is perfect for joggers and runners with Runbase Toyko.

Sakuradamon station is the most convenient access to Sakuradmon gate of the Imperial Palace and Yurackucho station is right by Idemitsu Museum of Arts. Ginza-itchome station is close to the Pola Museum Annex art gallery while Shintomicho station is home to the robot-run hotel, Henn na Hotel Ginza.

Fans of monja pancakes will love the Tsukishima Monja Street right by Tsukishima station. Along with Toyosu Market, Toyosu station is home to Harumibashi Park and its fantastic sunset water views. Tatsumi station opens out onto the massive Tatsumi no Mori Ryokudo Park while finally, Shin-kiba station is right by the equally impressive Yumenoshima Park. 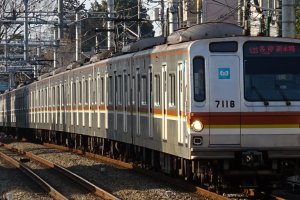 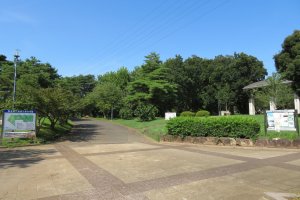 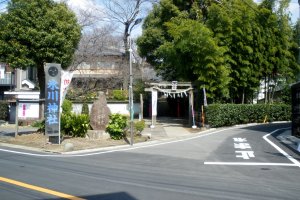 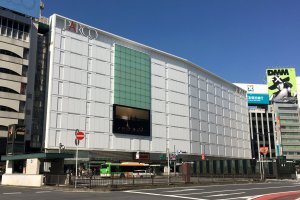 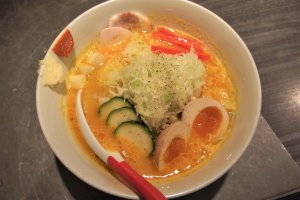 Elena Lisina 2 years ago
Yumenoshima greenhouse is in my plan!
Reply Show all 2 replies

Elena Lisina 2 years ago
Sleiman, my plan is to visit it! :D
Reply
3 comments in total
Back to Contents