Playing an important part in preserving the nation's cultural heritage, Japan's Important Cultural Property designation includes a number of different categories. One of these categories is the Archaeological Materials listing. Here is a simple guide to where in Tokyo Archaeological Materials designated as an Important Cultural Property can be found.

The Edo-Tokyo Open Air Museum in Koganei City holds a dosei mimikazari, an intricately designed clay earring dating back some 2500 years and which was designated as an Important Cultural Property in 1979.

In Ome City, west of central Tokyo, lies Ome City Local History Museum which holds numerous Jomon period examples of pottery with unique patterns, designs and colour. The items in the collection were listed as an Important Cultural Property in 1993.

The Setagaya Local History Museum in Setagaya City Ward is home to a vast wealth of items discovered in a series of 5th-century Kofun period burial mounds including weapons, armour, mirrors, and glass jewellery. The items were listed as an Important Cultural Property in 2016. 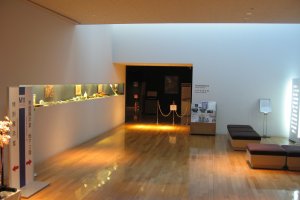 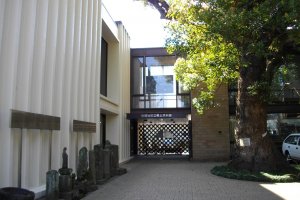 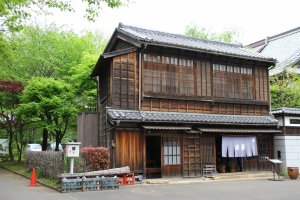