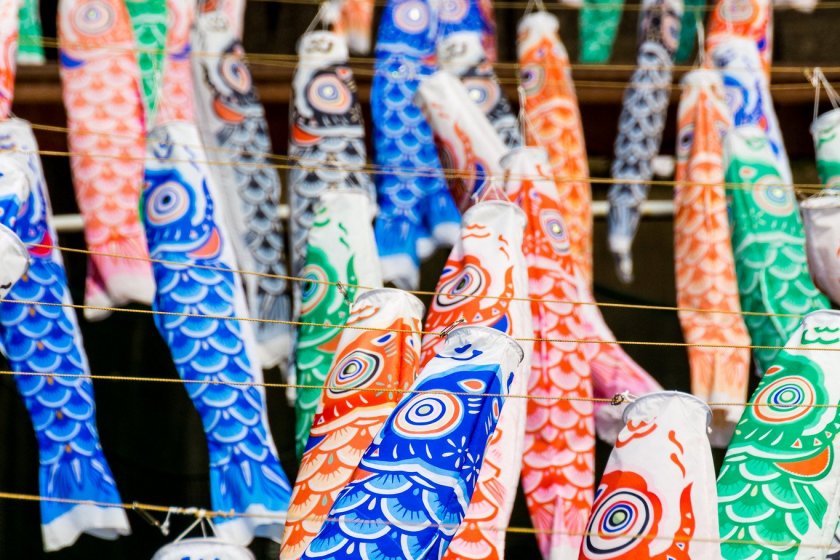 See around 5000 carp streamers flying in the breeze

Each year in the lead up to Children's Day held on May 5th, you'll notice carp streamers, or koinobori, hung in various places across Japan. The streamers are said to symbolize strength and perseverance, since carp swim upstream - traits that most parents would wish upon their little ones.

In Gunma Prefecture's Tatebayashi City, approximately 60 kilometers north of Tokyo, an annual koinobori event sees several thousand of these carp streamers brightly coloring the region. There are several spots in the city where the streamers are hung, but the bulk of them fly above the Tsuruuda River.

The carp streamers over the Tsuruuda River are approximately 20 minutes on foot from Tatebayashi Station on the Tobu Railway Isesaki Line. Taxis are available from the station itself.

Alternatively, if you're visiting the area via private vehicle, the site is about 15 minutes by car from the Tohoku Expressway's Tatebayashi Interchange. 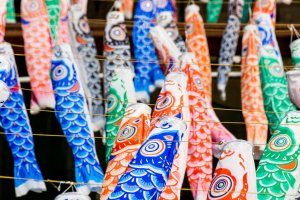 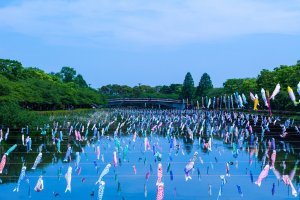 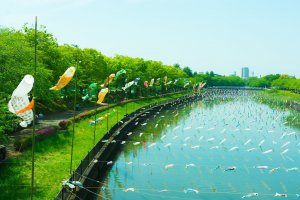 Elena Lisina a year ago
Wonderful view! I used to come to Japan in April and always enjoyed those carp streamers. I bought small ones and brought home though my sons were already grownups. :D
Reply Show all 1 replies

Kim Author a year ago
They are a fun souvenir for any age!
Reply
2 comments in total