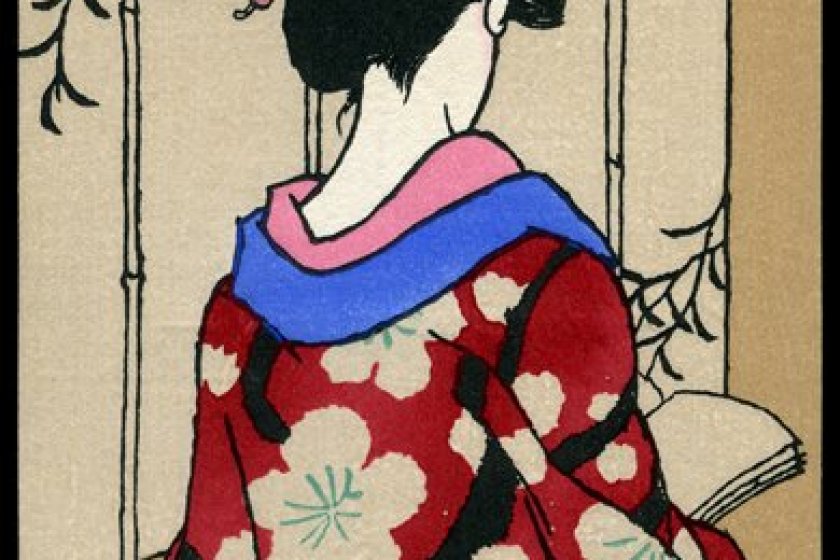 A special exhibition at the Gunma Museum of Art

A special exhibition taking place at the Gunma Museum of Art looks at the works of Yumeji Takehisa (1884 - 1934), a Japanese poet and painter who was renowned for his bijin-ga (beautiful women) artworks.

Interestingly, Takehisa had a deep connection with Gunma. He visited the Ikaho area frequently, and built an atelier on the shores of Lake Haruna in 1930.

Around 300 of his works will be displayed at the event, including the likes of magazine covers, illustrations, and picture leaflets.

Adult admission to the event is priced at 830 yen, and high-schoolers are charged at 410 yen. Junior high school aged students and younger receive free admission.

For those who plan to drive, the museum is around 9 kilometers from the Tatebayashi IC on the Tohoku Expressway. 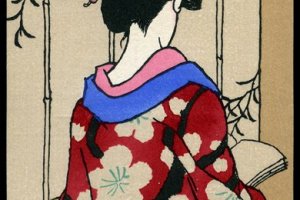