The Peace Memorial Park at Night

Impressive views after the sun sets in Hiroshima 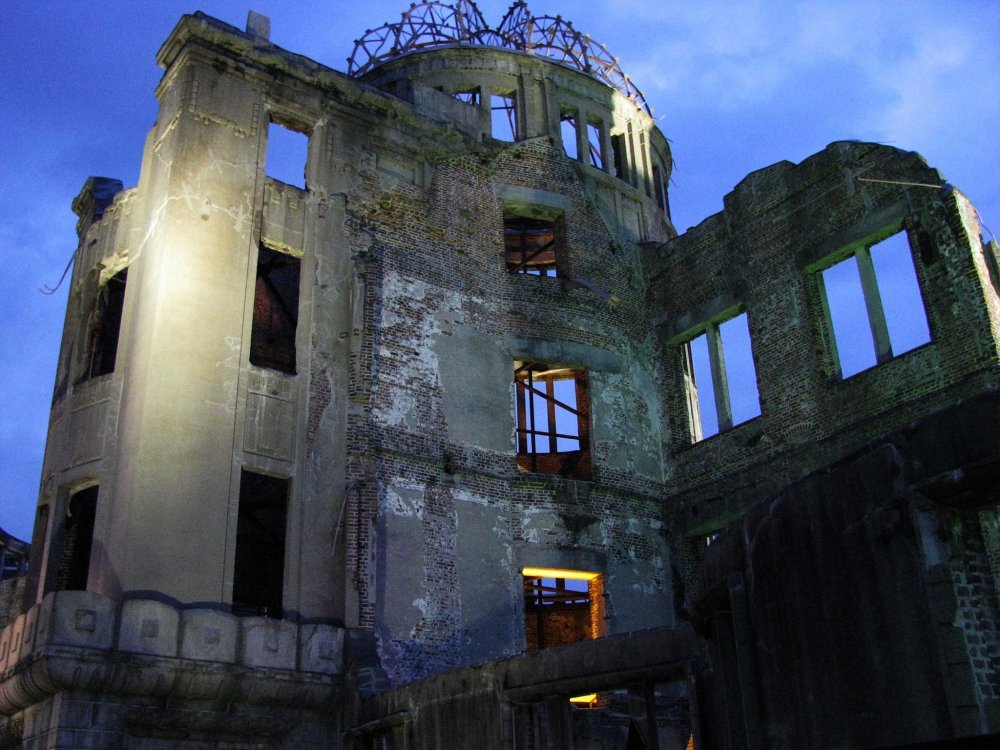 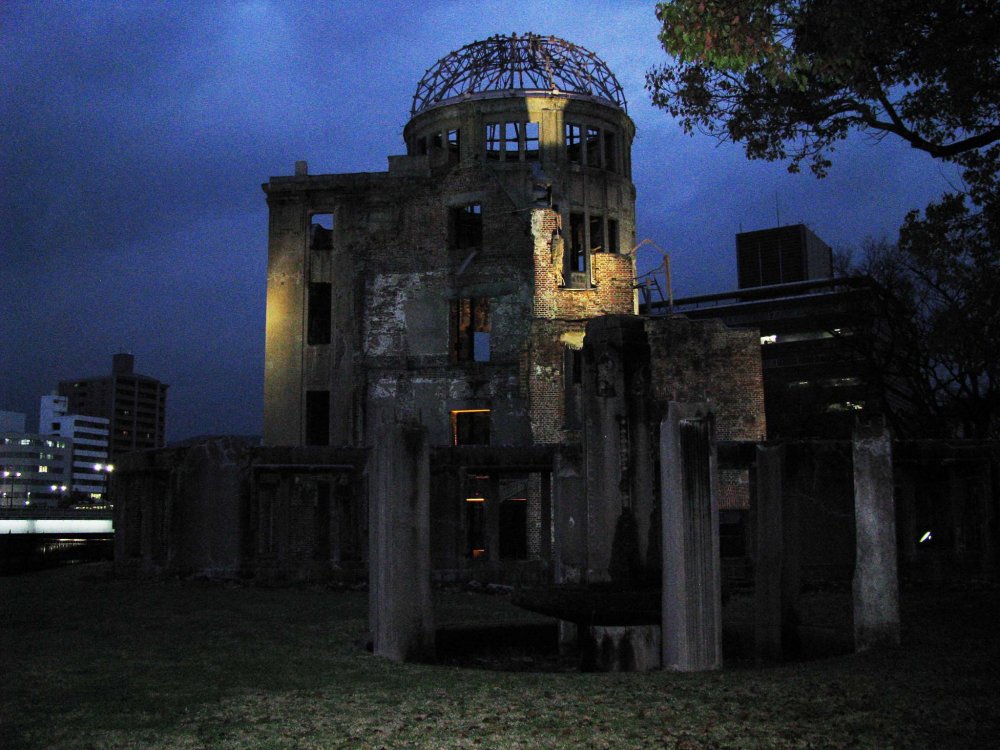 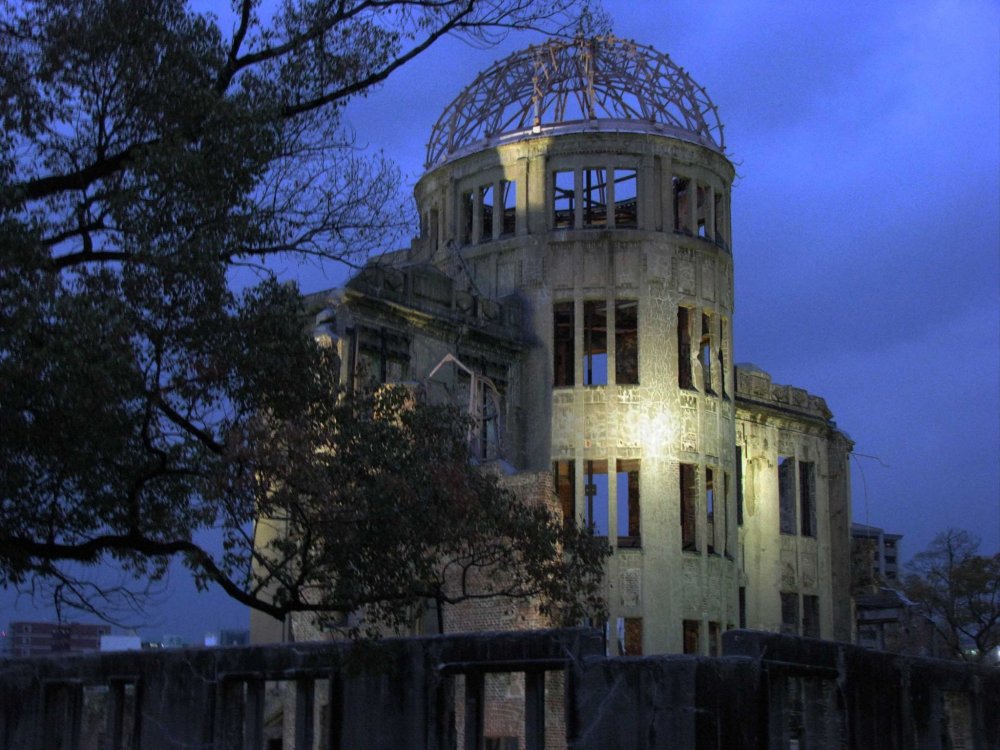 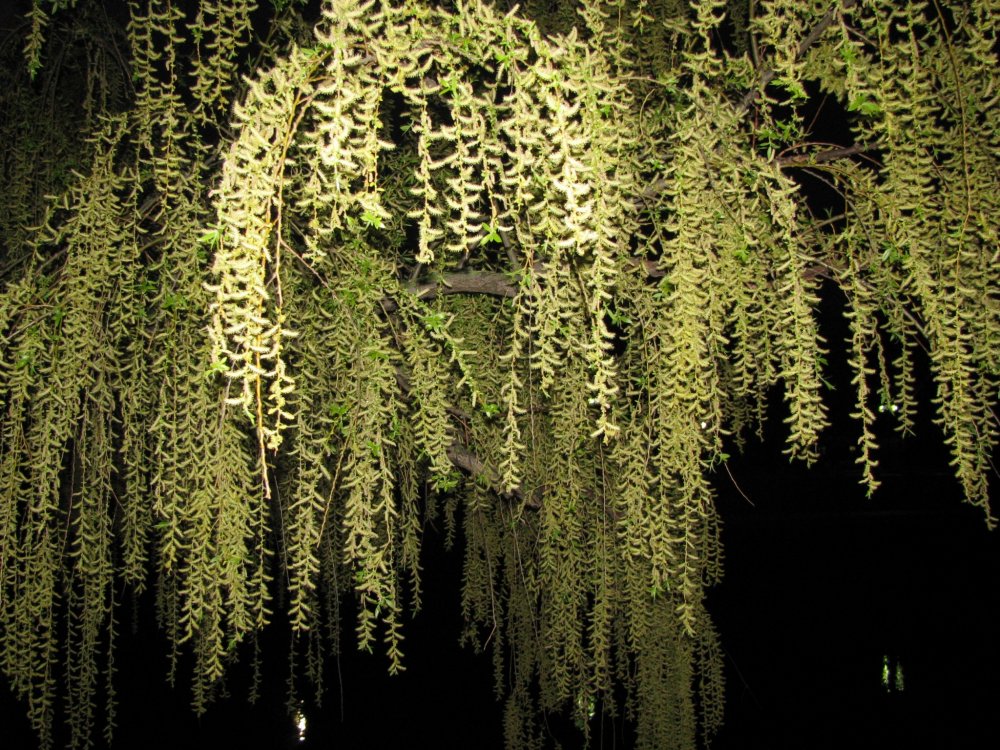 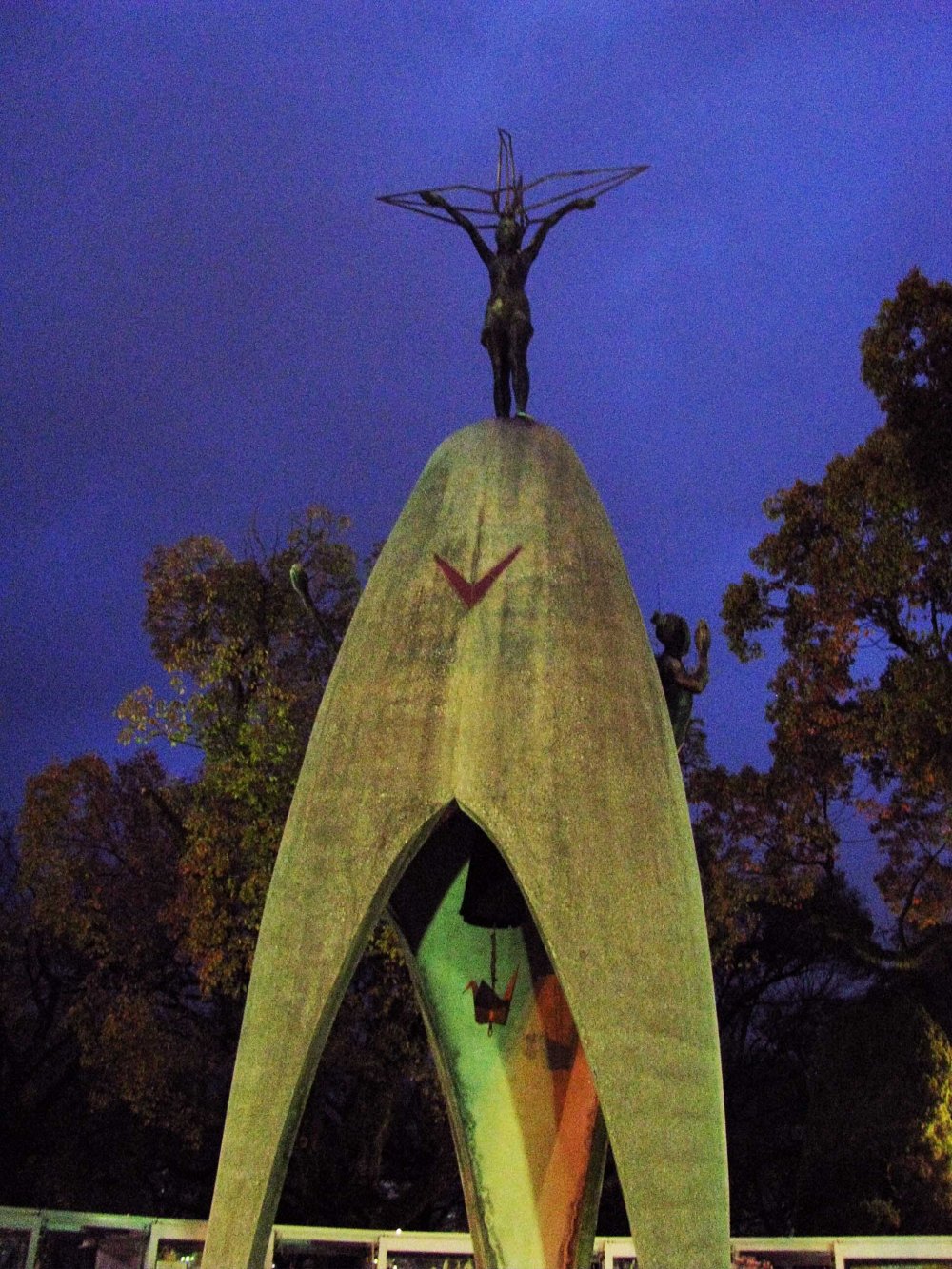 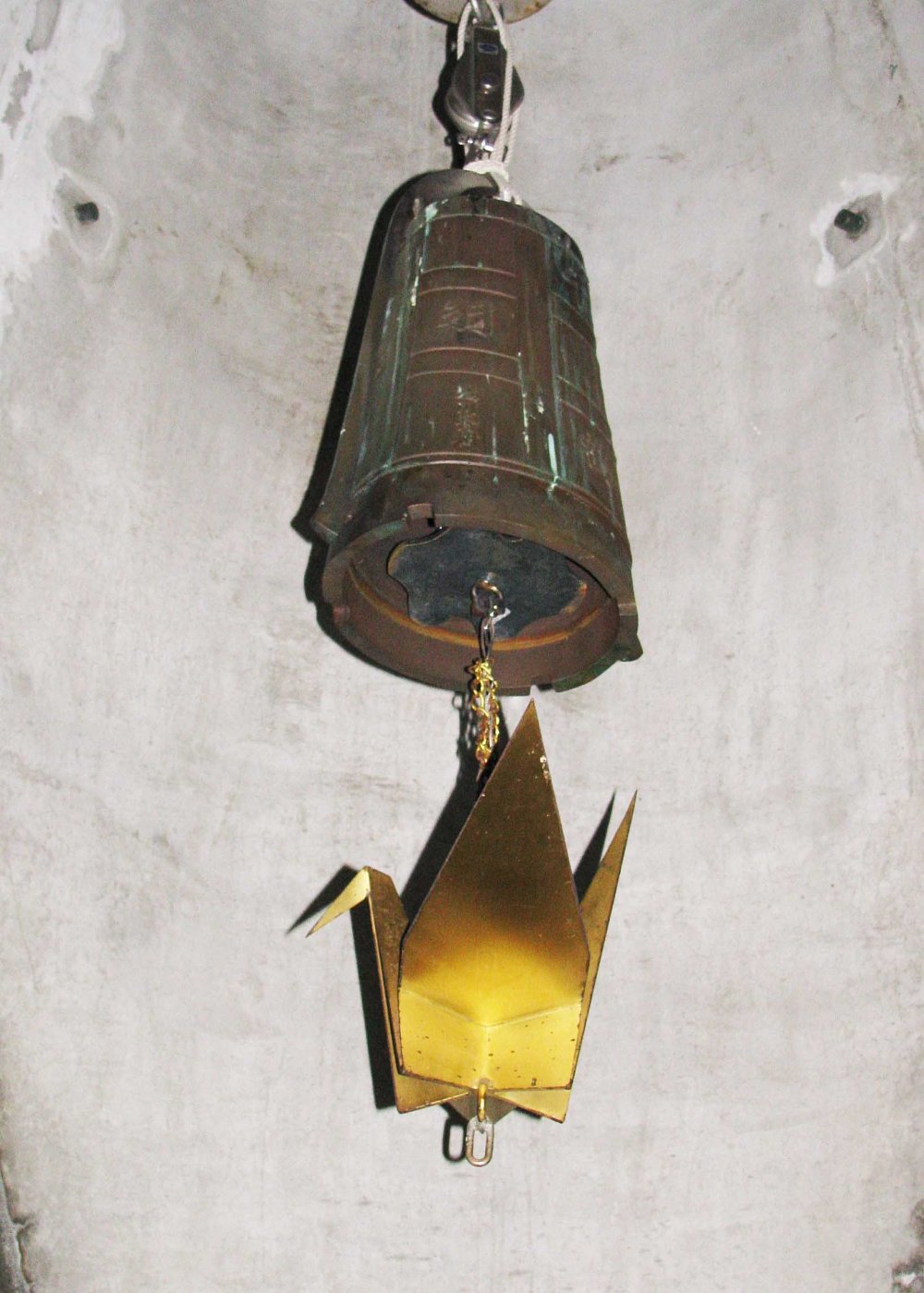 A bell inside the memorial with a crane 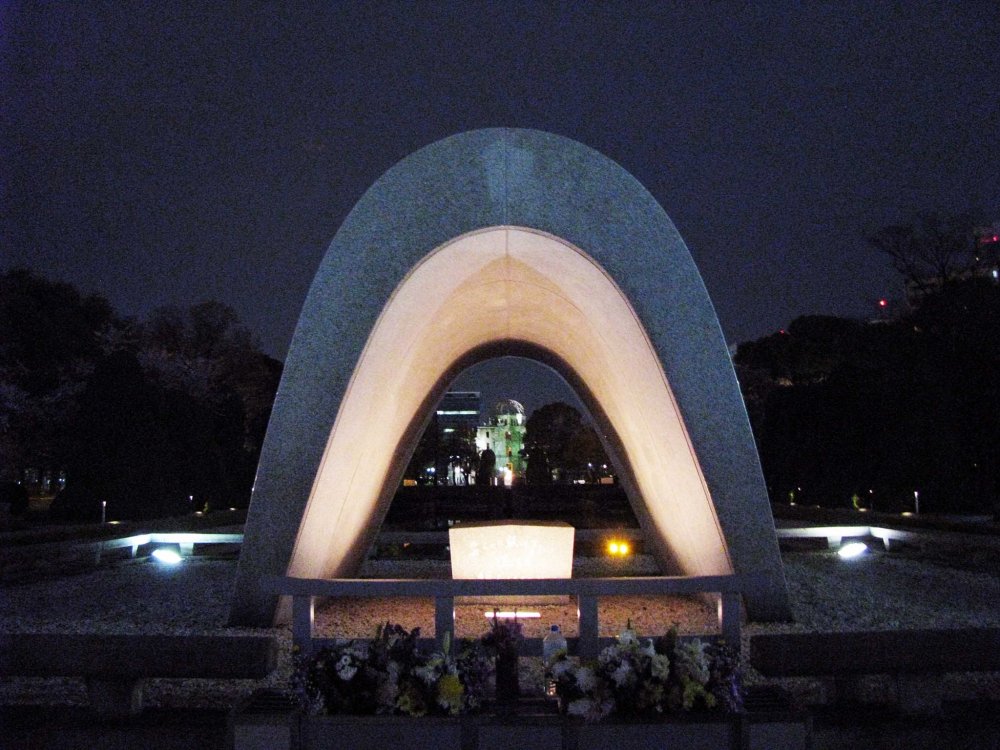 Eternal fire at the Peace memorial 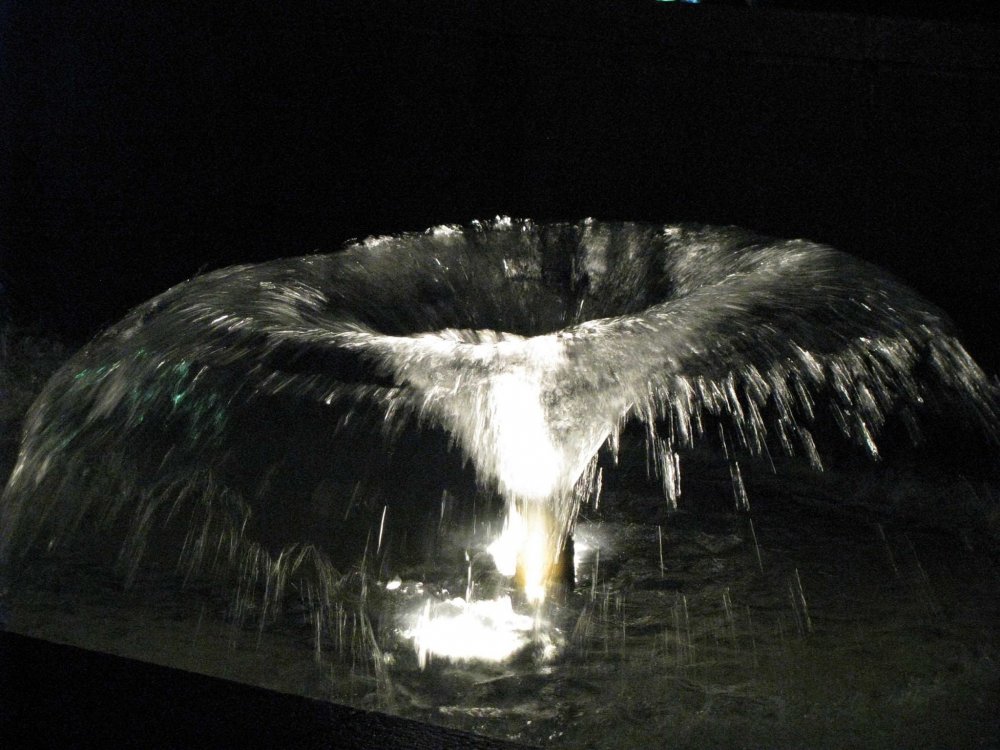 Water for those who died 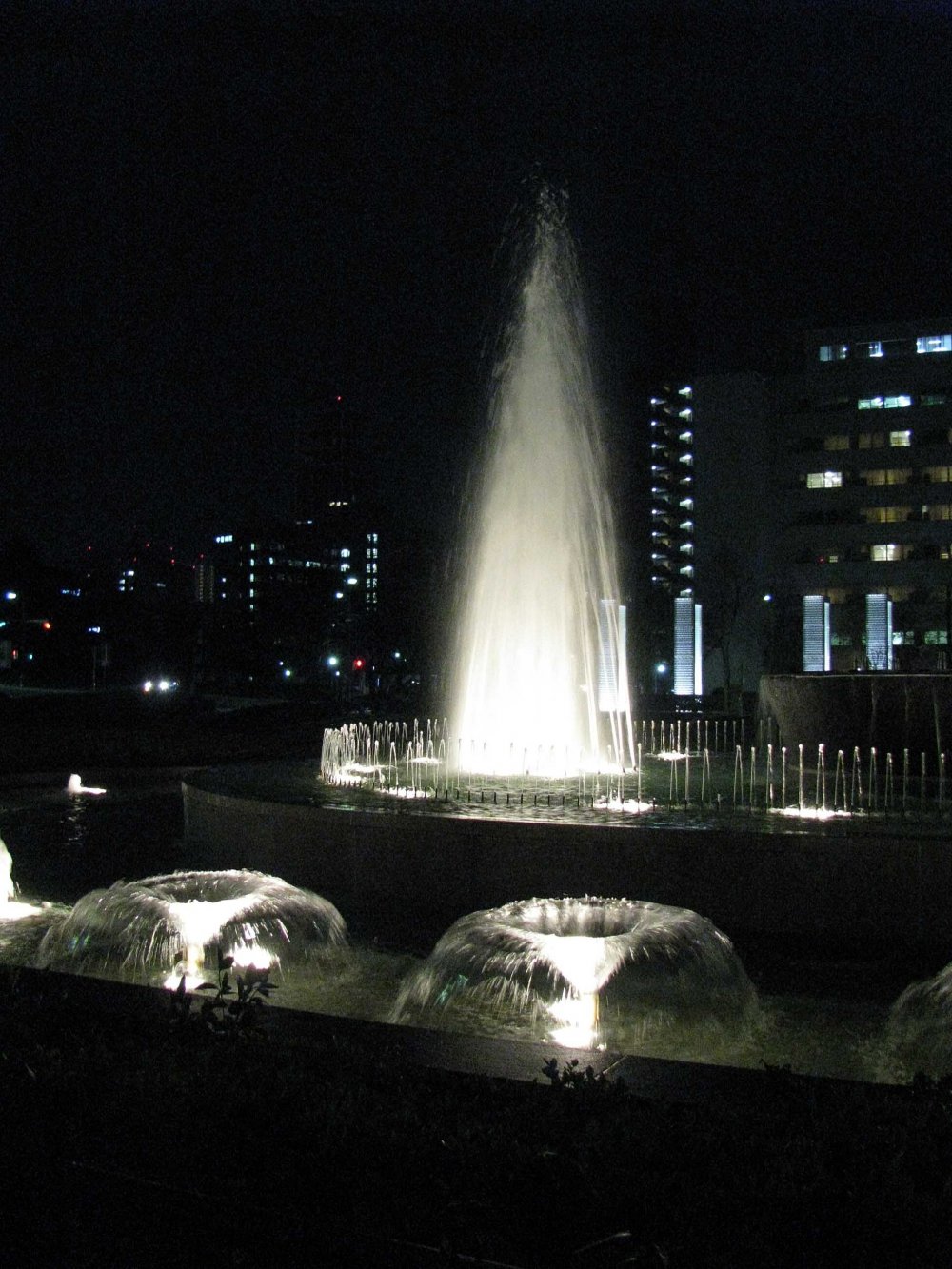 Fountain of the Peace Memorial Park 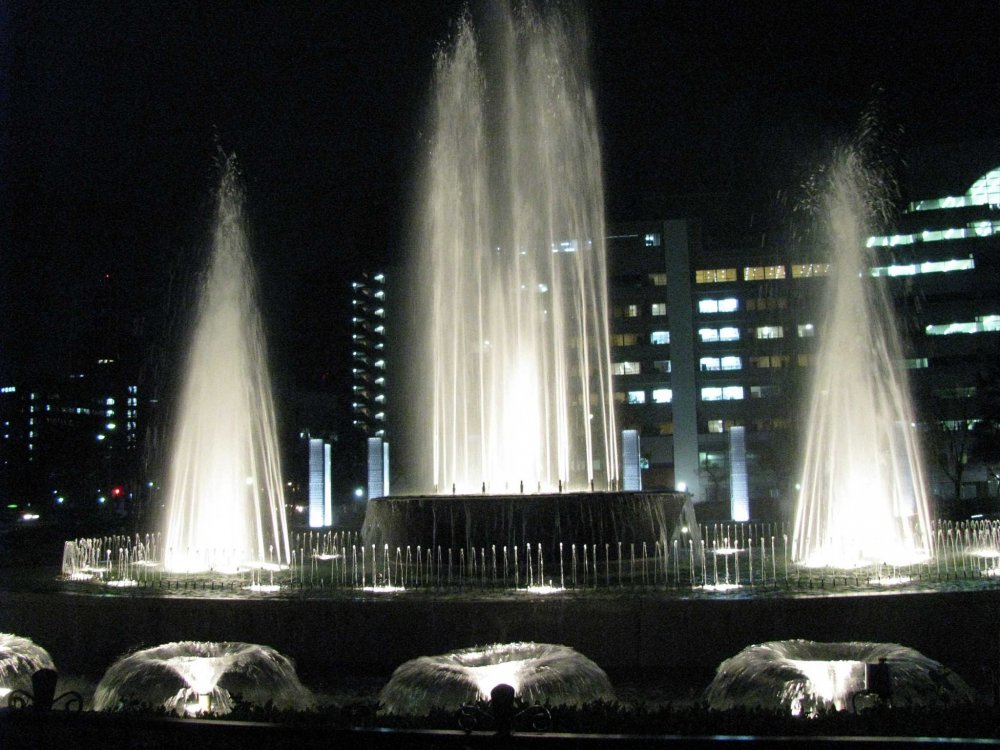 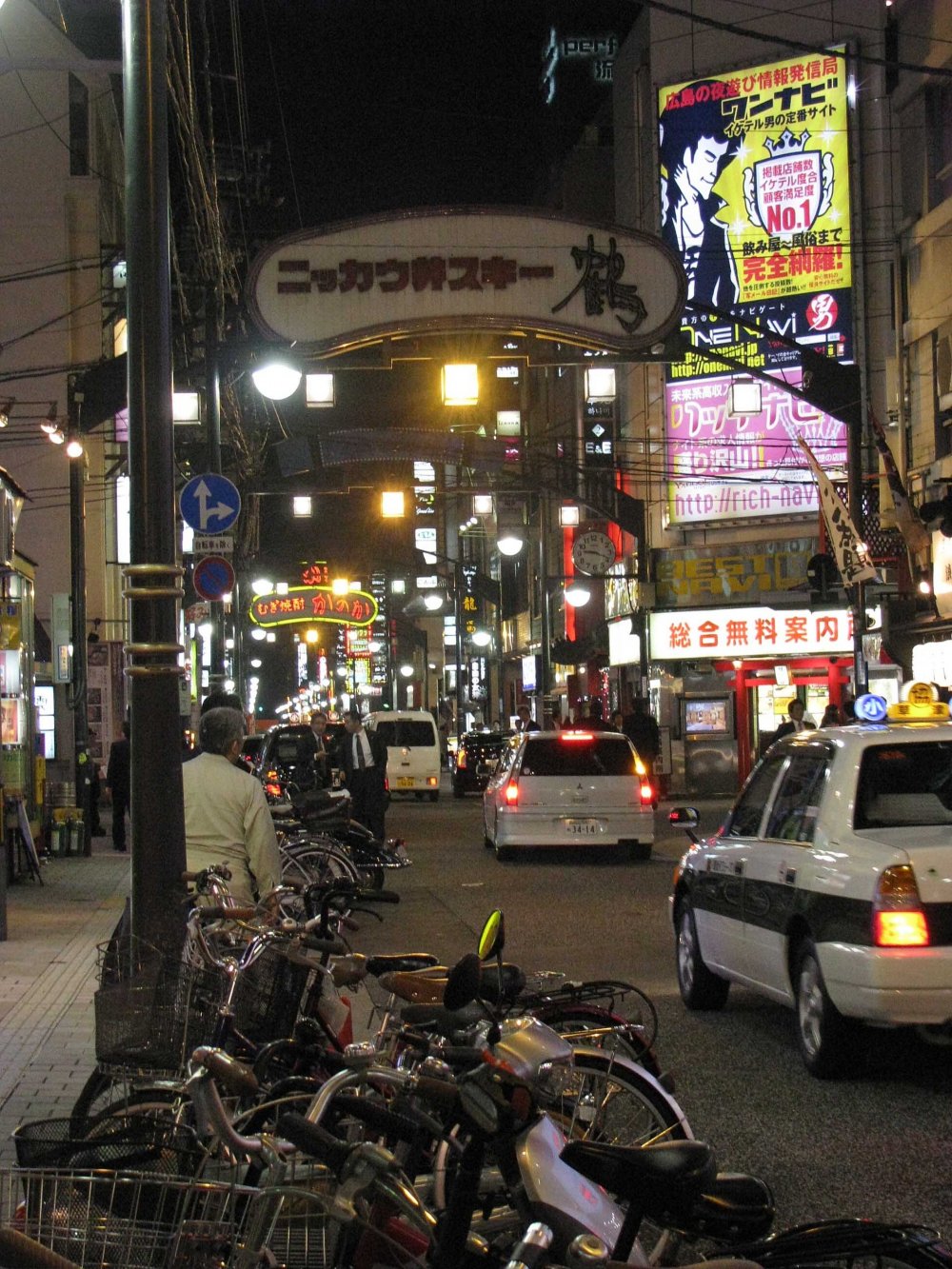 Lively street of Hiroshima at night 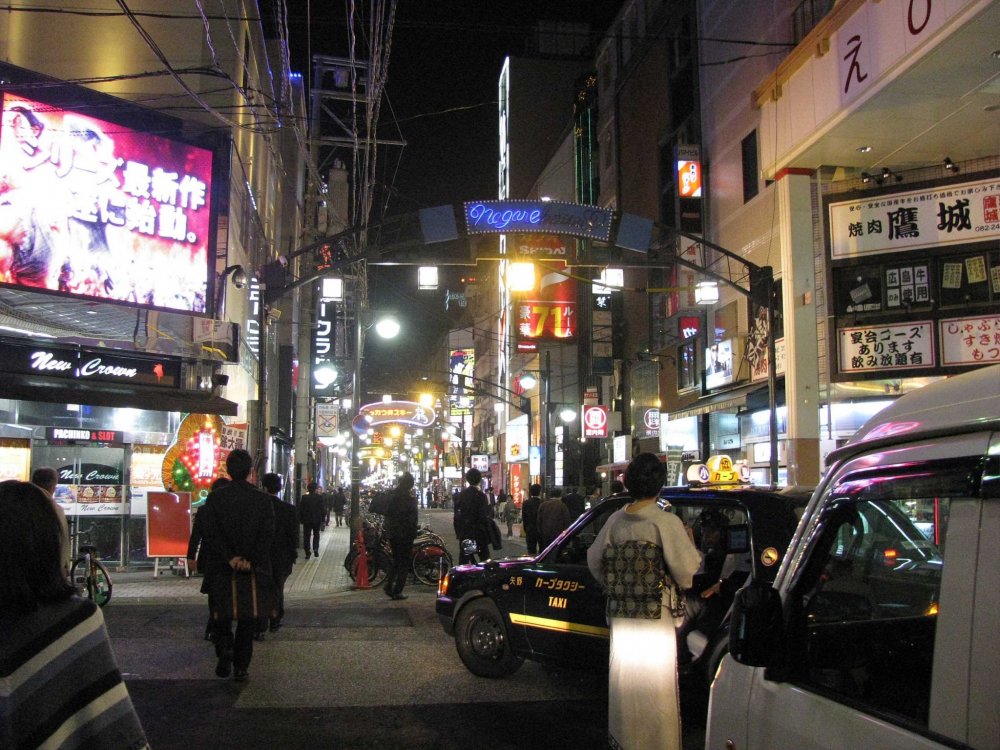 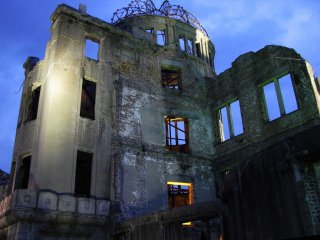 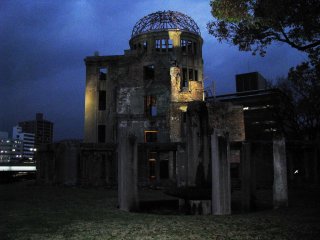 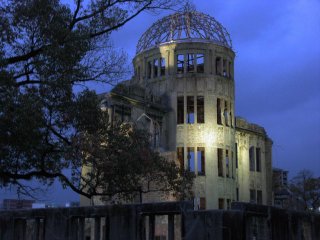 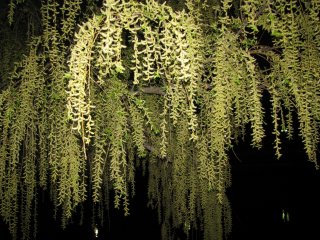 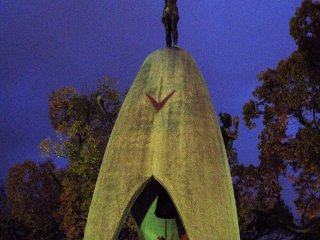 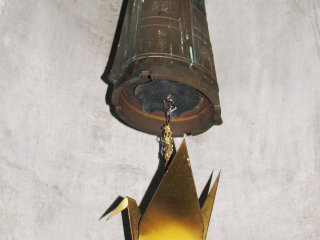 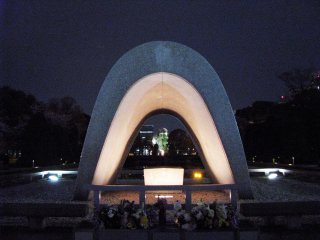 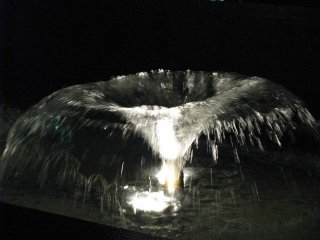 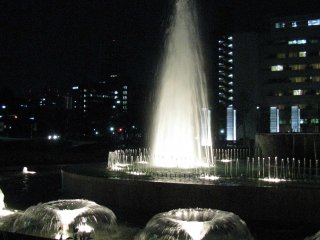 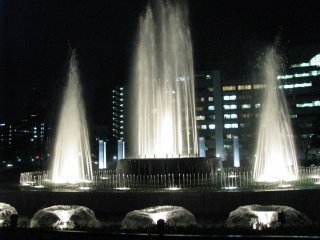 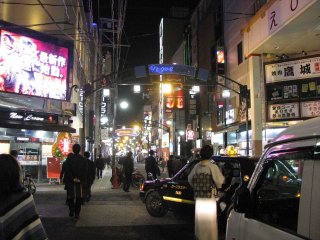 Hiroshima's Peace Memorial Park, or Heiwa Kinen Koen, is one of the most important landmarks of the city. Its park with lawns, trees and walking paths is over 120,000 square meters. Before the bomb, the area of what is now the Peace Park was the political and commercial center of the city. For this reason, it was chosen as the target of destruction. Four years to the day after the bomb was dropped, it was decided that the area would not be redeveloped but instead devoted to peace memorial facilities.

The A-Bomb Dome, also known as the Hiroshima Peace Memorial, is what remains of the former Prefectural Industrial Promotion Hall. When the bomb exploded, it was one of the few buildings to remain standing and remains so today. It is a UNESCO World Heritage Site.

At night, with the lighting, the A-Bomb Dome and other memorial monuments look different than in the daytime. Darkness isolates them from the lively modern city, which makes them much more impressive to view at this hour.