Soak up the beautiful coastal scenery 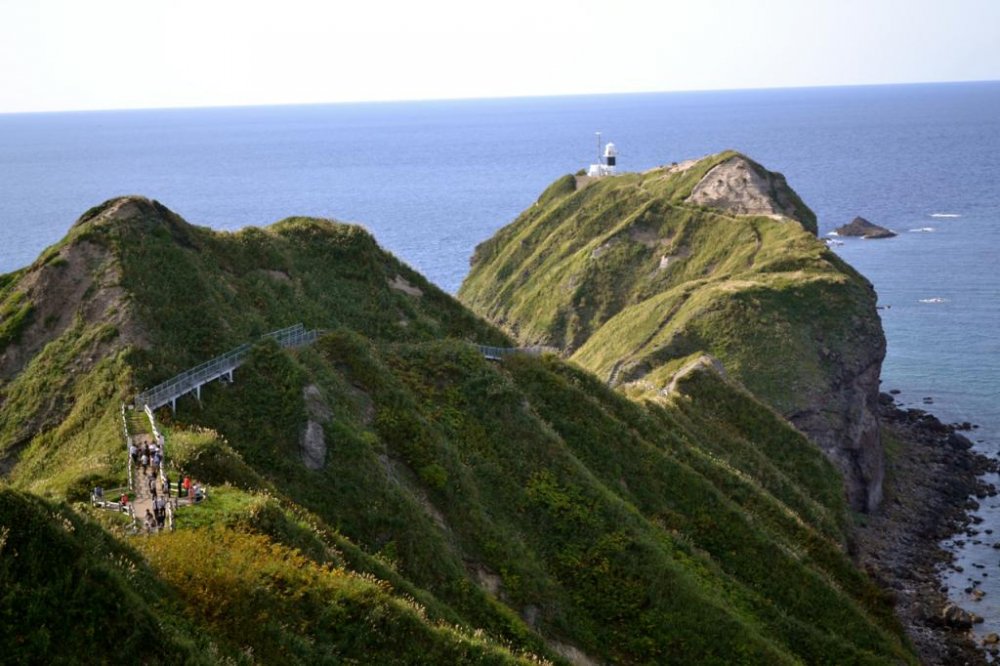 A wide view the trail shows crowds stopping for pictures. 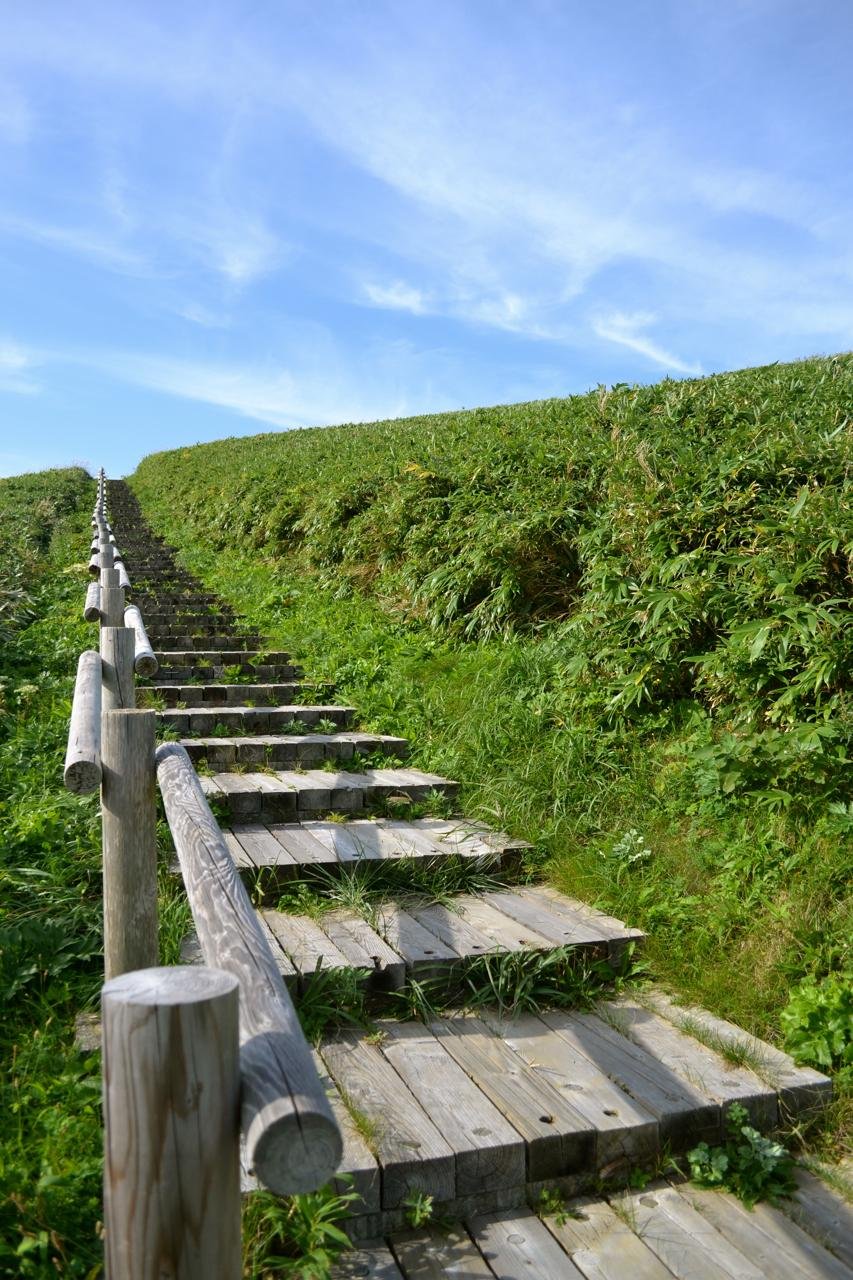 One of the trails leading up to the viewpoints. 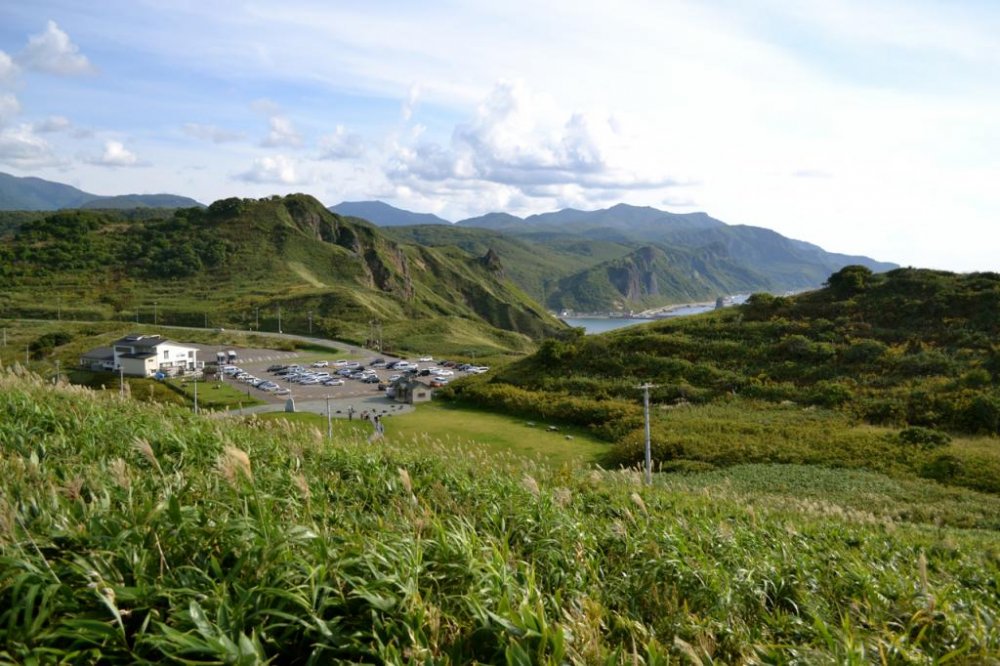 Looking away from sea, the scenery changes from blue to green. 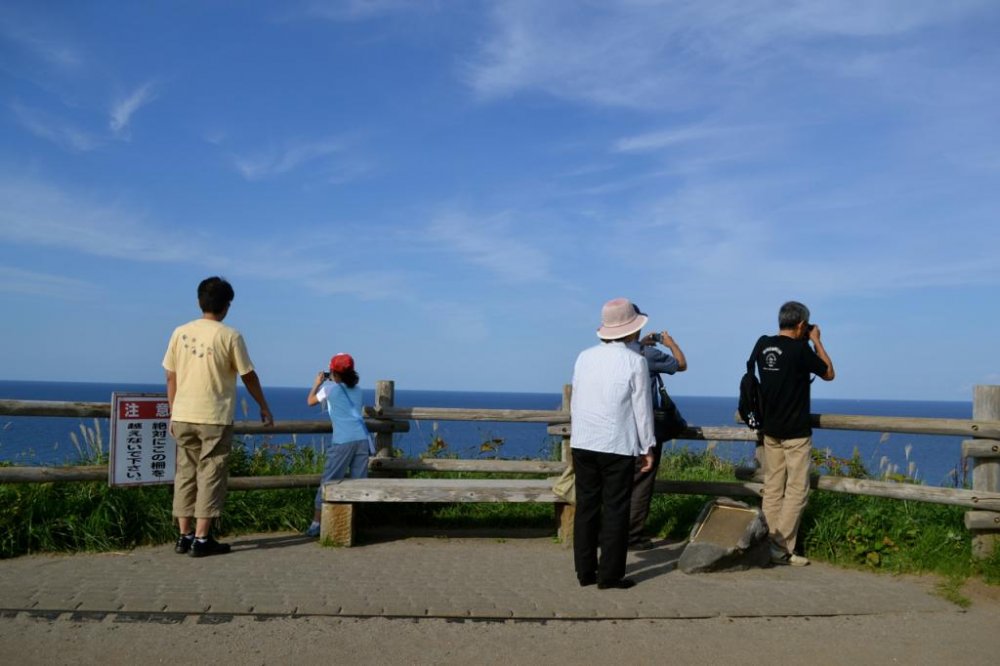 With so many wonderful views, there are many cameras in action. 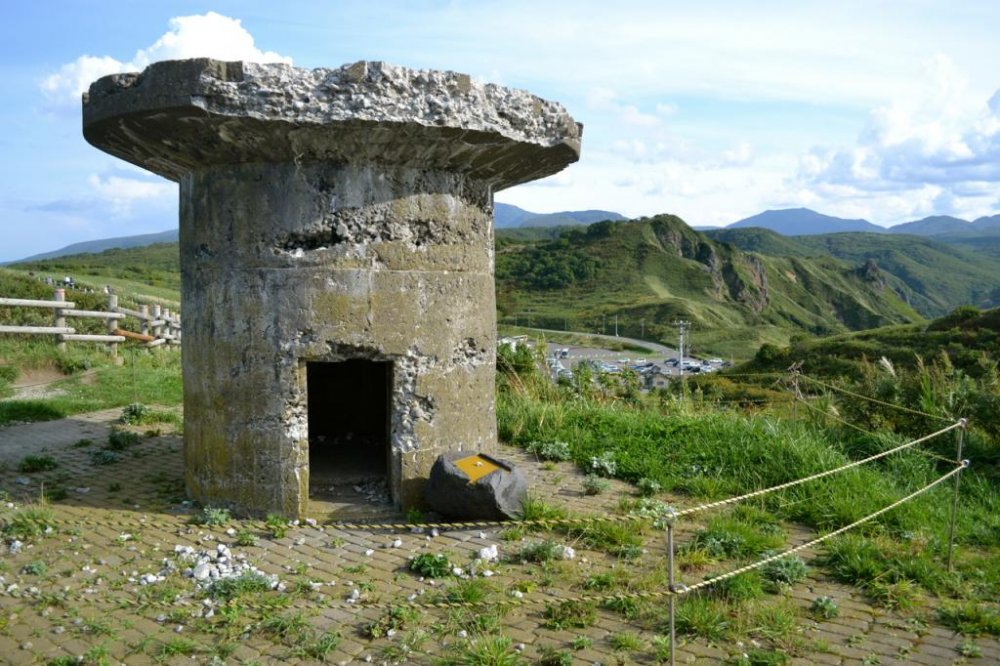 What remains of a war-era communications tower is on display at one viewpoint. 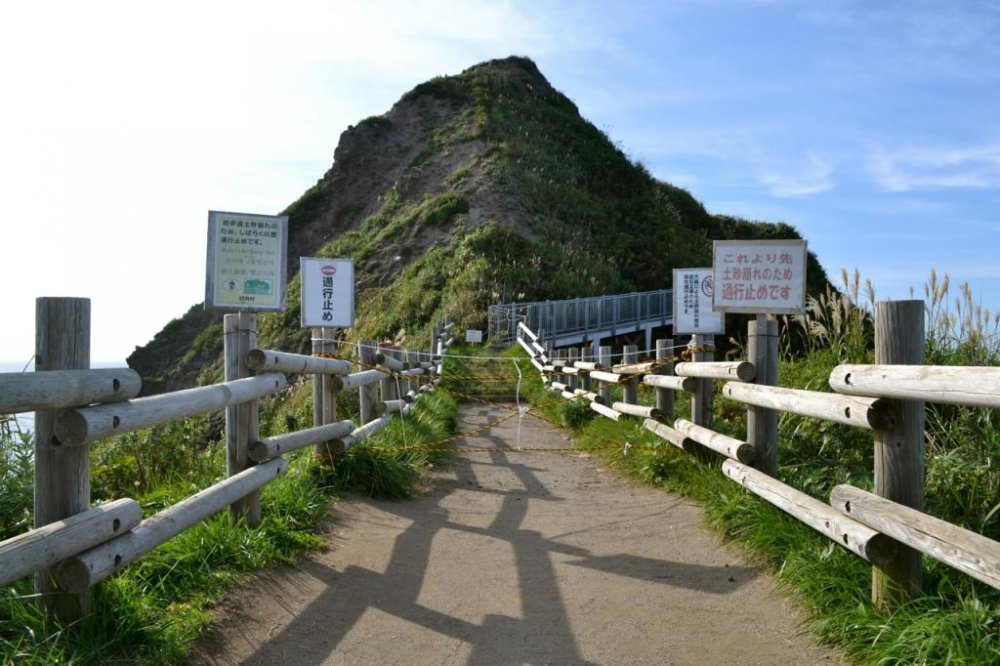 Due to damage from a landslide, the final portion of the trail was closed on our visit in the summer of 2012. 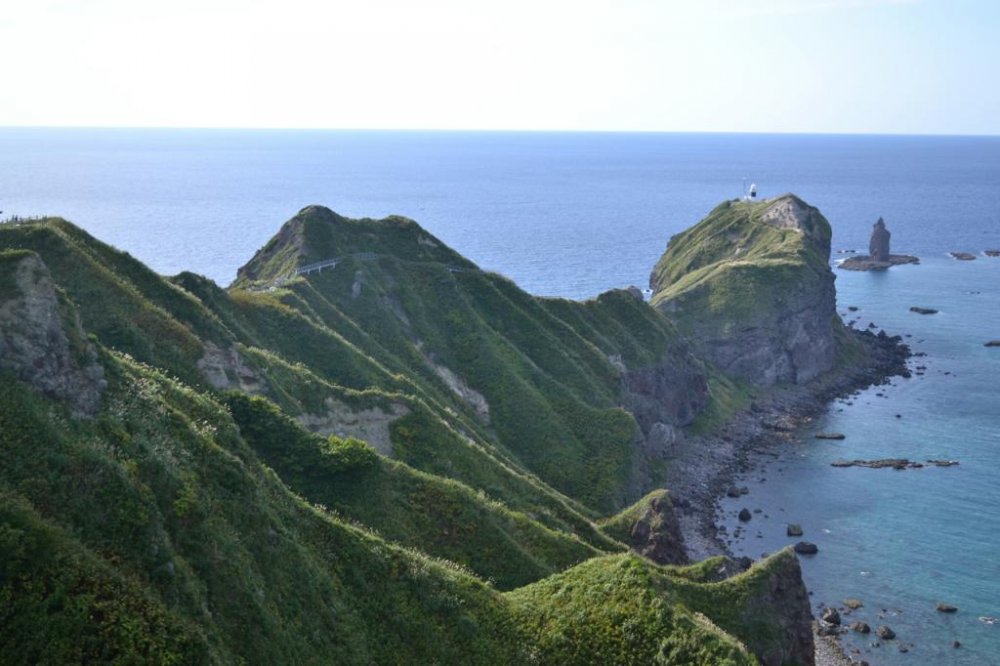 A spear of land stretches into the sea. 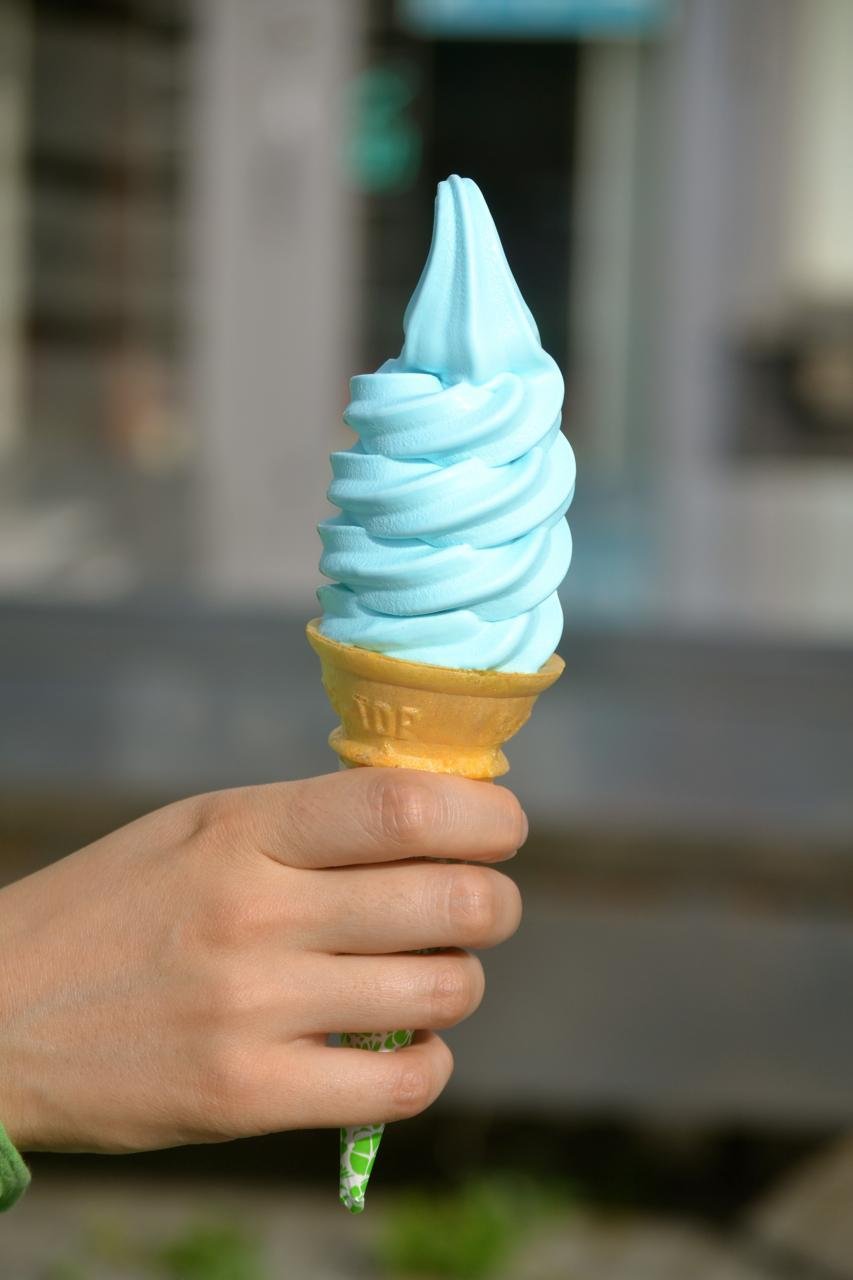 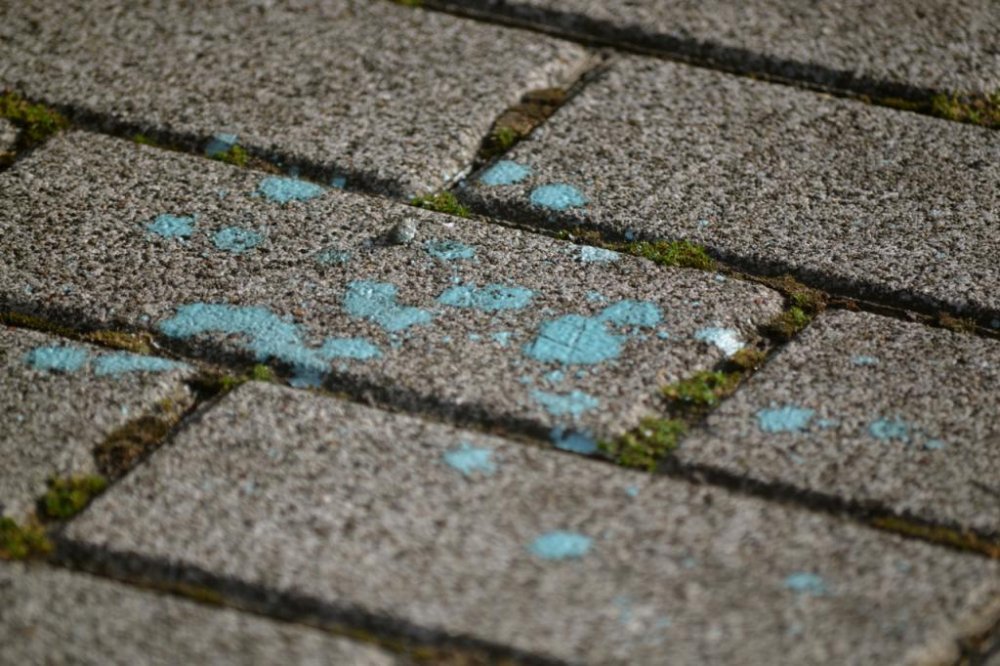 But on warmer days, it melts faster than many can eat it, resulting in colorful droppings on the ground. 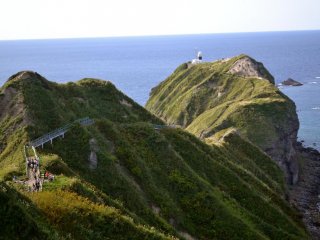 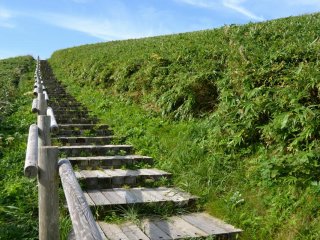 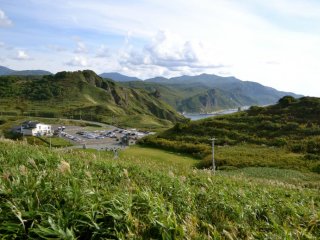 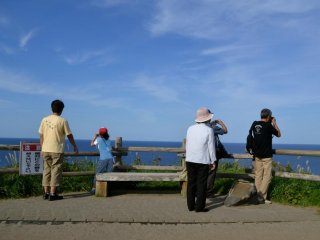 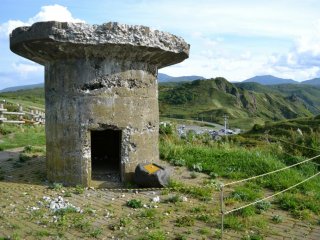 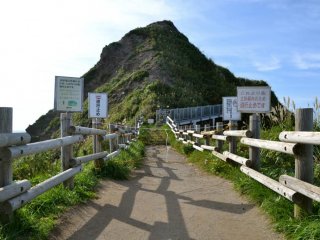 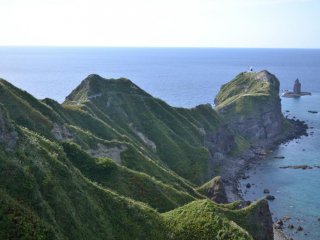 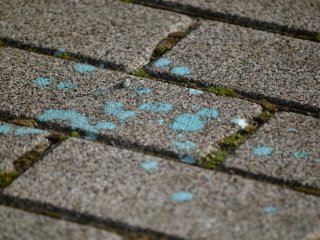 Cape Kamui, on Hokkaido's Shakotan peninsula, is great stop for any sightseer, assuming you come by car or bus. From the parking lot, a maze of trails weaves its way to a series of viewpoints overlooking the Sea of Japan. Hints of historical intrigue begin at a signboard noting an area that was once off limits to women. The legend has it (clumsily summarized) that a native Ainu chief's daughter, devastated over the sudden departure of a man she loved, shouted a curse dictating that any woman passing the cape on a ship would die; she herself then jumped into the sea. For the whole story, search online for the legend of Kamui rock, but for now, enjoy the pictures.

Bonson Lam 8 years ago
This is a stunning place Dan, and probably reachable as a day drive from Otaru or Sapporo. The ridge reminds me of a dragon's back.
Reply Show all 0 replies
1 comment in total

Bonson Lam 8 years ago
This is a stunning place Dan, and probably reachable as a day drive from Otaru or Sapporo. The ridge reminds me of a dragon's back.
Reply Show all 0 replies
1 comment in total