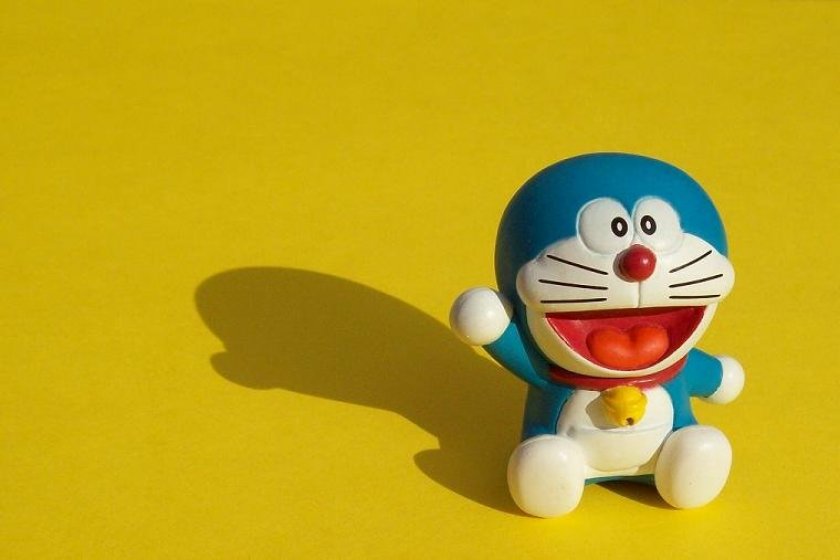 A special event at the Sapporo Art Park Museum

A special event taking place at the Sapporo Art Park Museum centers around Doraemon, the iconic manga and anime series character created by Fujiko F. Fujio back in 1970. The exhibition involves the work of 28 creative minds who were asked to come up with their own artworks incorporating Doraemon, including the likes of Takashi Murakami, Shishi Yamazaki, and Suito Nakatsuka to name just a few. The full list of artists involved in the project can be found on the official website.

Adult admission to the event is priced at 1500 yen.

The Sapporo Art Park Museum is located around 40 minutes from the central Sapporo area via Route 453. On site parking is available for almost 600 vehicles at a cost of 500 yen.

For those using public transport, head to Makomanai Station on the Namboku Subway Line. From there, head out to the bus terminal and take the Soranuma or Takino Line bus until you reach the Art Park entrance. 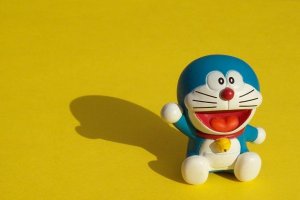