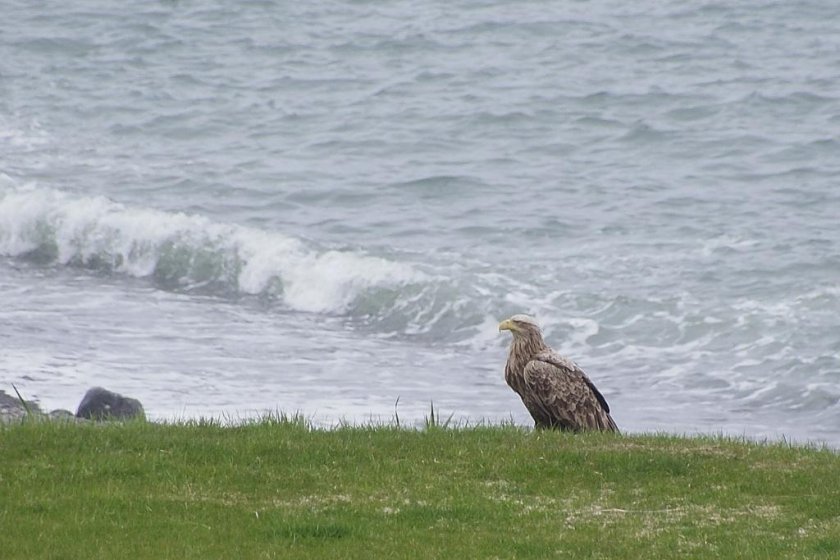 After taking a quick sip of my coffee, I placed my cup back down and asked Mitsuki Matsuda how long one should spend in Shiretoko National Park to truly enjoy everything. He didn’t take too long to answer, “Five days, at least.”

Matsuda is something of an anomaly in that he was born and raised in the area. He now runs the Shiretoko Nature Office where he, along with his seven other guides, operate tours throughout the national park area. Known throughout the area as its most established company, Matsuda has been taking visitors on treks through the popular five lakes area, on cruising boats and kayaks along the ocean that wraps itself around the peninsula to areas of the park only accessible by boat and on winter adventures such as snow-shoeing trails.

The majority of visitors to his center are from Asia but he’s starting to see some from North America and Europe and is hoping more will follow. You could access the park by tour bus, but for independent travelers, the best way to arrive is by rental car. You could fly into Shin-Chitose Airport in Sapporo or even fly a little closer to Memanbetsu Airport next to the nearby city of Abashiri, only a 90 minute drive to Shiretoko.

For those that wish to take a tour with the company or perhaps just get a little bit more information about this UNESCO World Heritage Area, you can stop in at the nearby Rusa Field House. The house serves as a center for general information and displays what the area has to offer and more importantly, highlights the undisturbed and virtually unexplored areas of the park.

As with many other undisturbed and sparsely populated areas of Hokkaido, the Shiretoko region has an abundance of wildlife. In the mountains you can see deer, bear, northern foxes and a variety of birds such as the white-tailed eagle. In the ocean, you’ll find Minke Whales, Orcas and Stellar Sea Lions to name but a few.

While still popular amongst locals, Shiretoko National Park still doesn’t see too many visitors for outside of Japan and Asia. The result is that while it does have good infrastructure and high quality accommodations, it still retains that sense of undiscovered country that is so appealing to those that love nature. 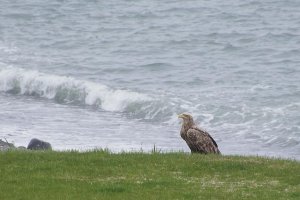 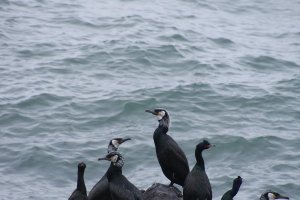 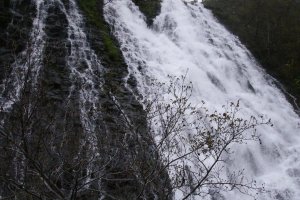 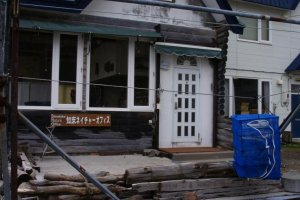 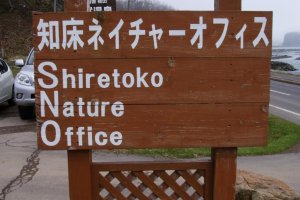 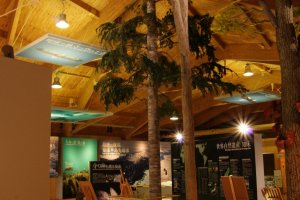