A secret Hanami spot in Hyogo 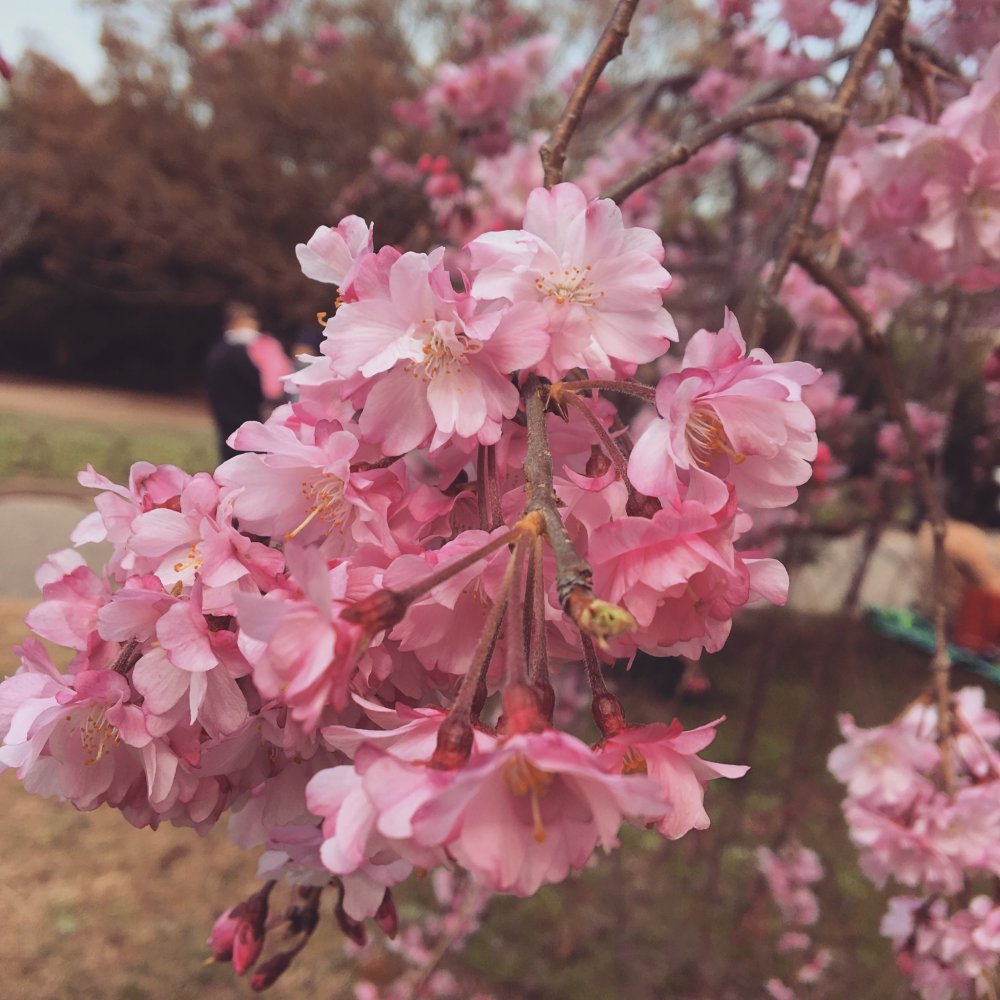 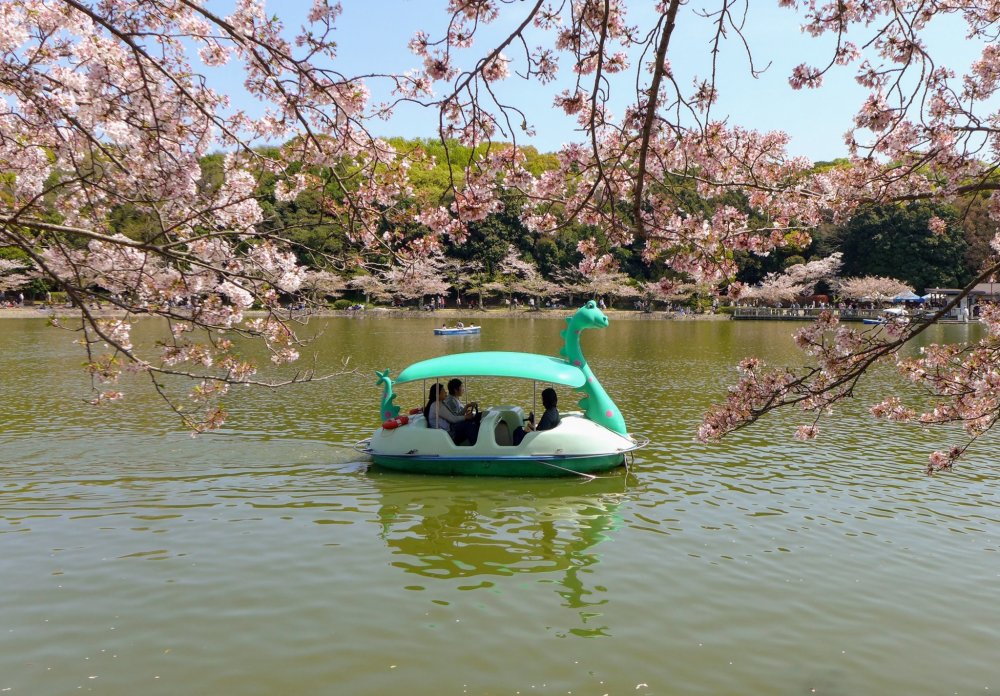 Rent a pedalo at the lake 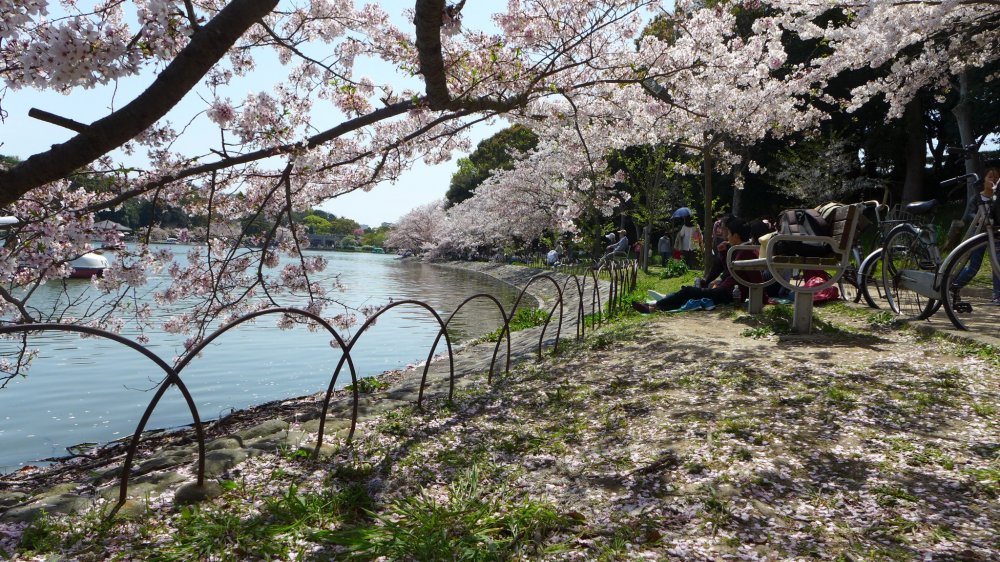 A perfect quiet spot for some afternoon reading 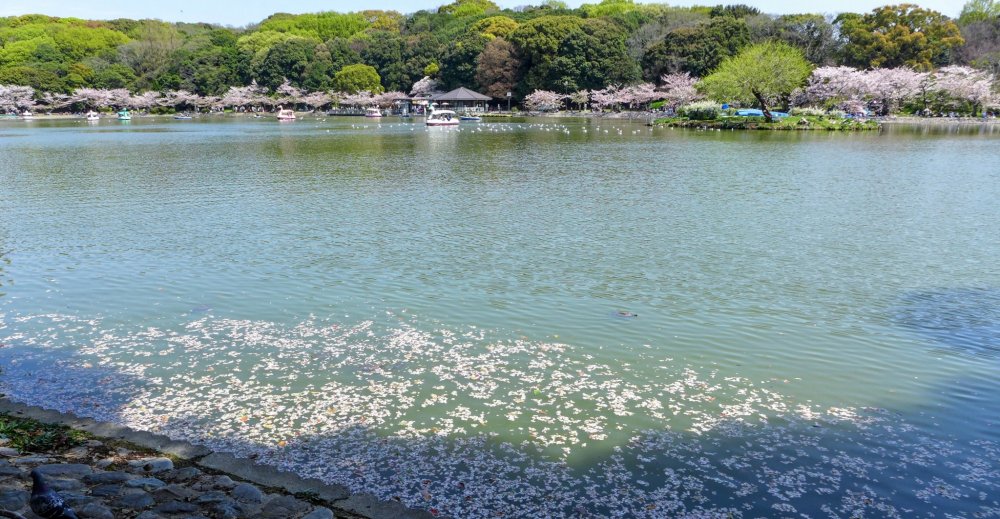 Hanami fubuki leaving a litter of petals on the water surface 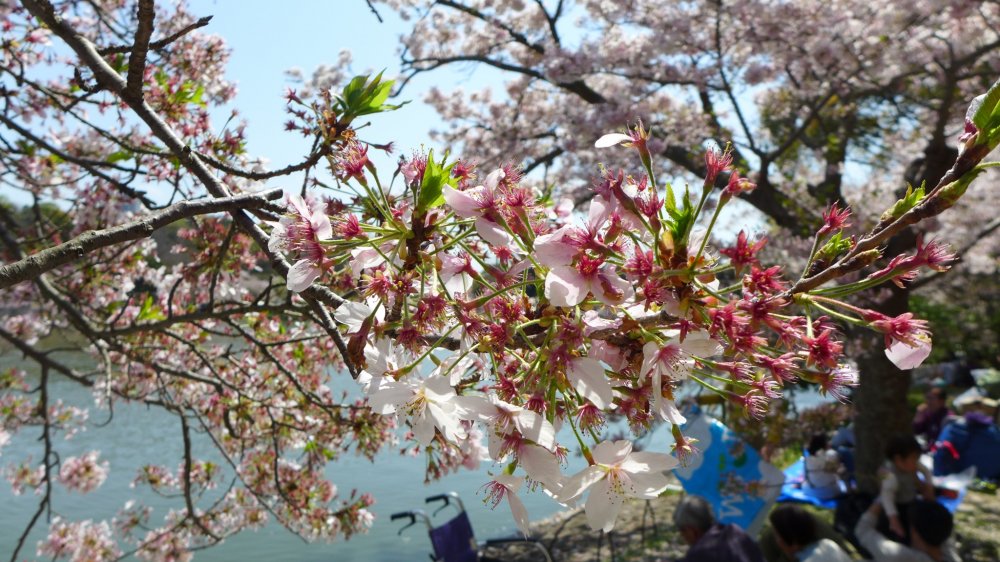 The ephemeral nature of sakura is part of their allure 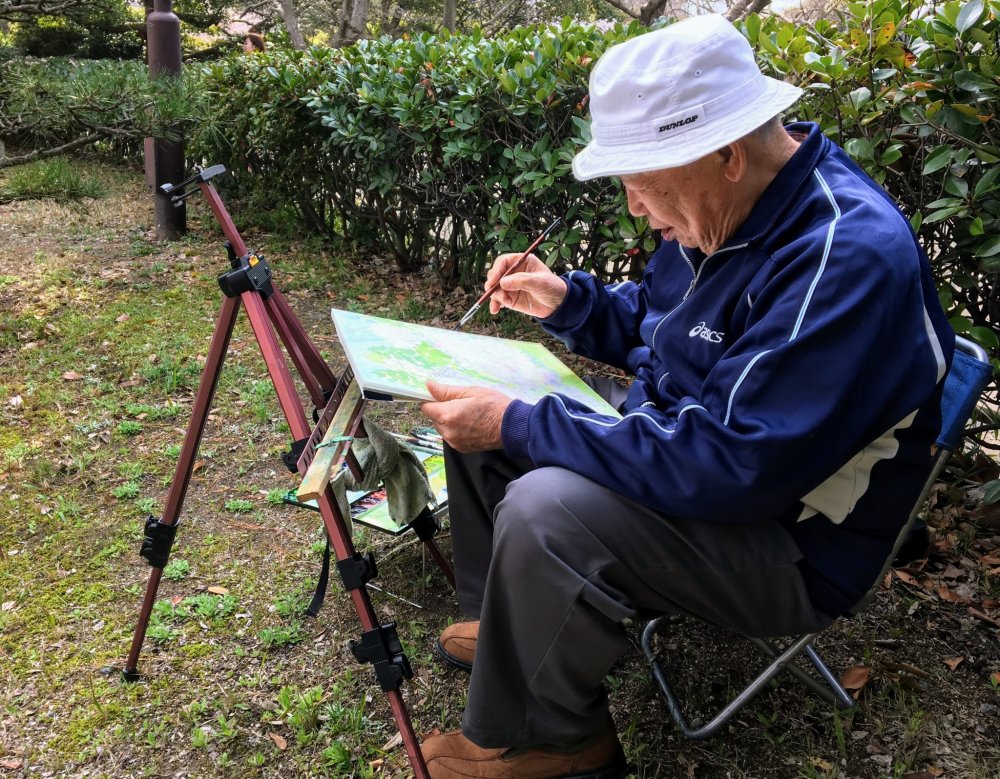 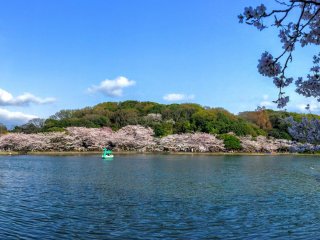 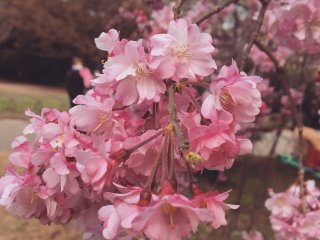 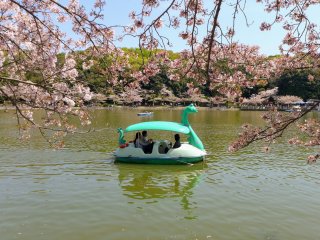 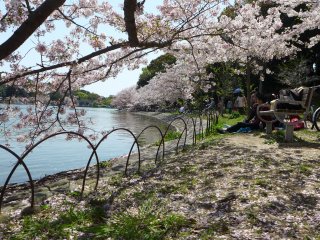 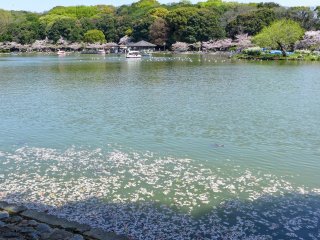 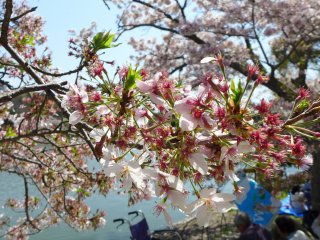 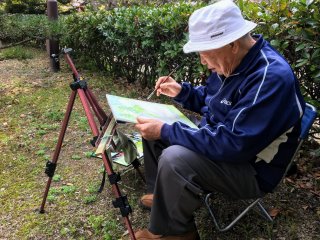 In March and April each year, the annual migration of tourists to Japan begins.

They are here with a single purpose: to participate in Hanami.

All across Japan, there are many well-established locations that Hanami pilgrims will gravitate towards, such as Kyoto, Nara City, and Tokyo's Sumidagawa Park. However, nothing quite beats the feeling of enjoying the thousands of cherry blossoms without thousands of people to contend with for that money shot or that prime viewing spot.

Located on the coast just west of Kobe sits Akashi City, Japan's 'City of Time'. So called because of its location on the meridian line 135 degrees east longitude and thus being the basis of Japan Standard Time, it is also home to one of the best secret Hanami viewing spots in Hyogo.

In Akashi Castle Park, you will be able to enjoy over 1000 sakura trees of different varieties all over the castle grounds.

Best of all is the lakeside view, where you can rent a pedalo, or simply bring a bento to enjoy the view with the locals, and in peace.