One of the best Hanami spots in Japan

The most popular city in Hyogo is Kobe, I admit it, but Akashi, next to Kobe, is a secret place for tourists seeking a good hanami spot and a traditional Japanese place.

If you take JR (Japan Railway), it takes 15 minutes to get to Akashi Station from Kobe Station by the Tokaido-Sanyo Line Special Rapid. If you take Hanshin Railway, it takes 30 minutes to get to Sanyo Akashi Station from Kosoku Kobe Station by the San-You Dentetsu Direct-Limited Express. I recommend you that you take JR because it is faster and easier, but if you are interested in local trains and have time, you should take the Hanshin train. You will see Akashi Castle when you get off the train. Go out the ticket wicket and turn left, then you will see the moat with swans, carps, and ducks in front of you. You may see some kids feeding them. And then, cross at the crosswalk and go left and keep walking till you see the stone sign at the entrance of Akashi Park, the same as the one in my picture. This park opened in 1918 so it is almost a century old.

When you walk into the park, you will see something like a hut on your left. In the loft, there is a robot dressed like a samurai that dances a Japanese traditional dance with traditional music once every hour between 8AM and 6PM.

After you watch the dance, you can go straight along the path by the clock loft, or go down the right path. If you choose to keep going straight on the path, you will see a garden with flowers. And then, you will see a narrow path by which a small café stands. That is the secret path to the beautiful hanami spot. It has been chosen as one of the most beautiful hanami spots in Japan, and I am sure that you will understand the reason why when you see it. Since there is a university close to the spot, you will see students drinking and having fun. To be honest, the way they enjoy hanami is quite funny and sometimes crazy, so it's a great opportunity for you to learn what Japanese youngsters are like these days.

*Note: If you visit Akashi Park at night, be careful. Some homeless people live there and they show up at night. Also, some suspicious men are often seen there at night. If you are a woman, I recommend that you go there during the day. I have been to the park with my friends at night to test out our courage, but we totally freaked out because the park gets so dark and silent at night. While we were running away from the park, screaming, we saw cops talking to suspicious looking boys. But if you are interested in the dark side of Japan, it is worth going there. But I warned you...! 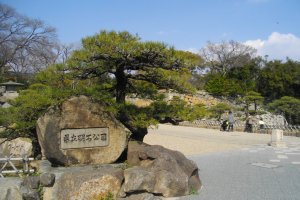 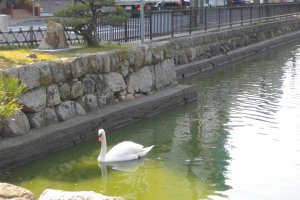 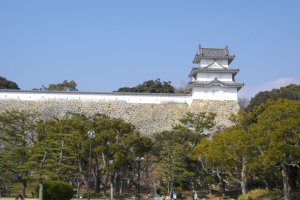 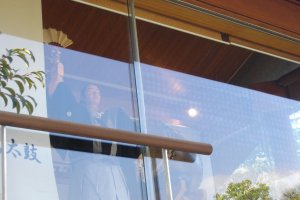 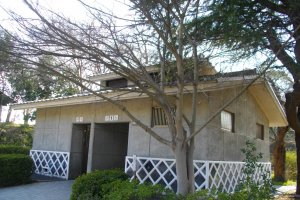 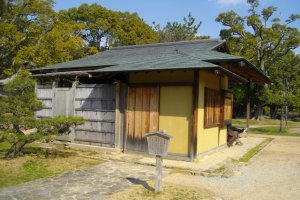