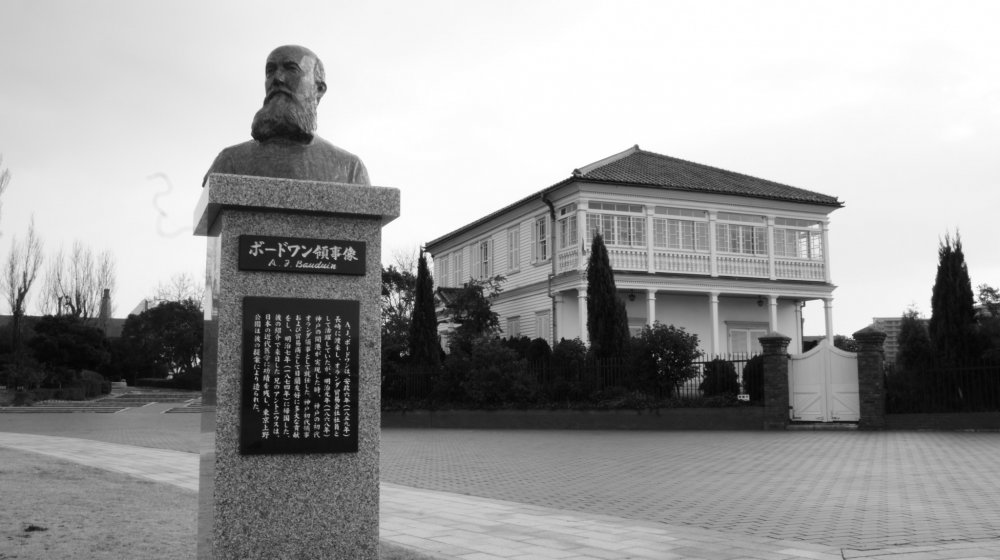 Minato Ijinkan had undergone reconstruction and maintenance activity for five years before it was reopened to the public in 2013. 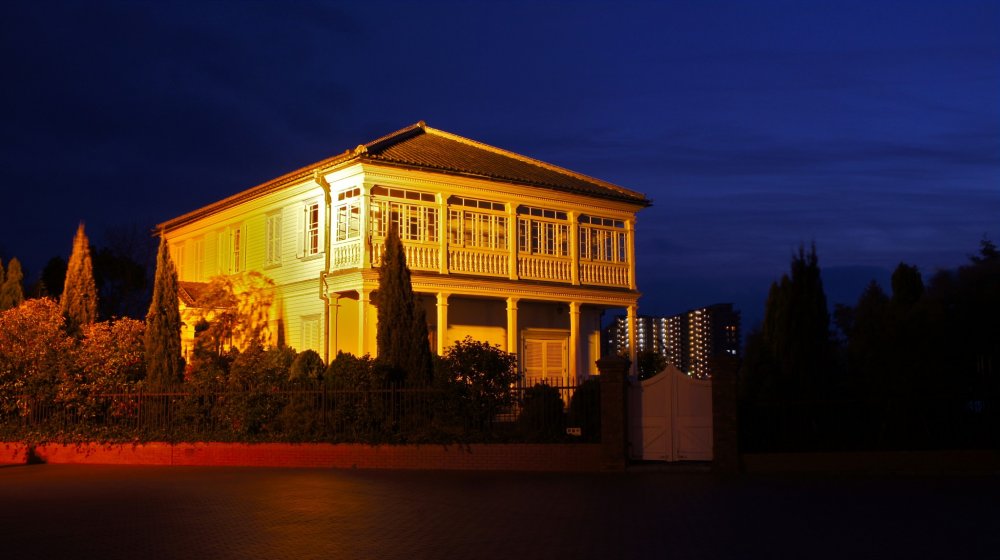 It used to be a location for wedding parties, but now the Sysmex Corporation occasionally holds public events here. Night-time light-up however is an everyday event. 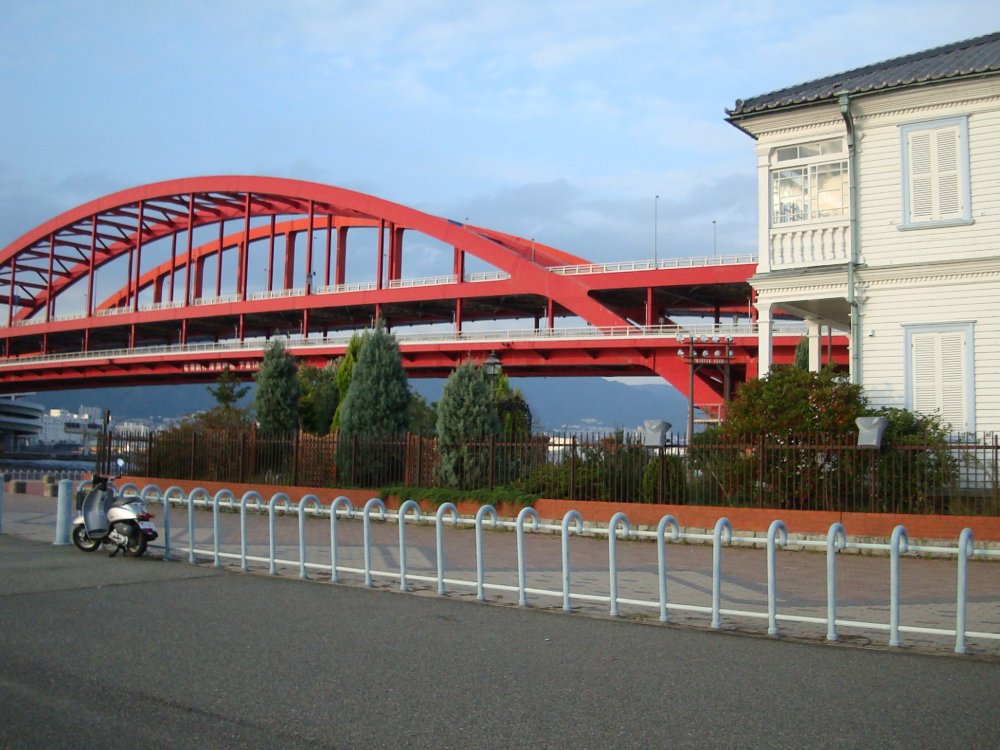 View of the Minato Ijinkan and the Kobe Ohashi on the left with the waterfront in the backdrop. 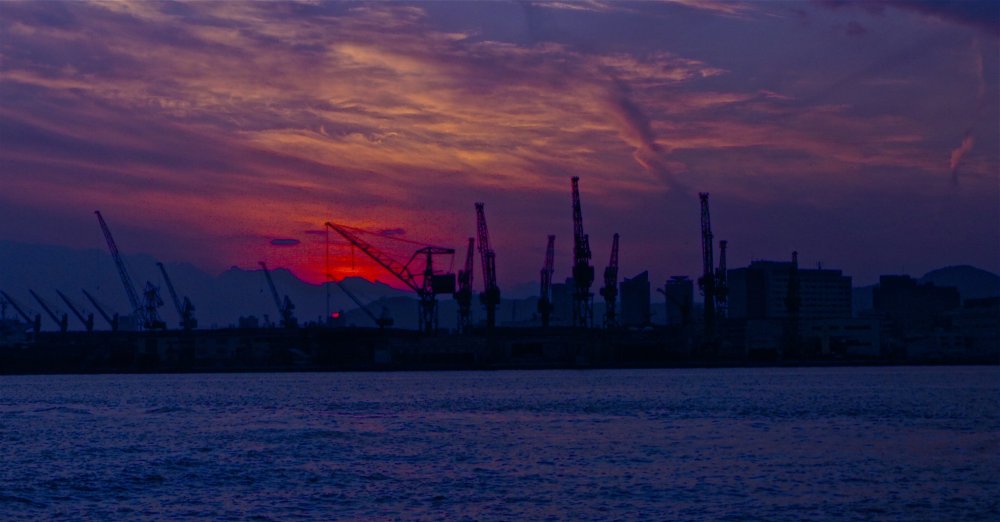 From the residence you can get a beautiful view of the port area with the cranes in action, loading and unloading cargo. 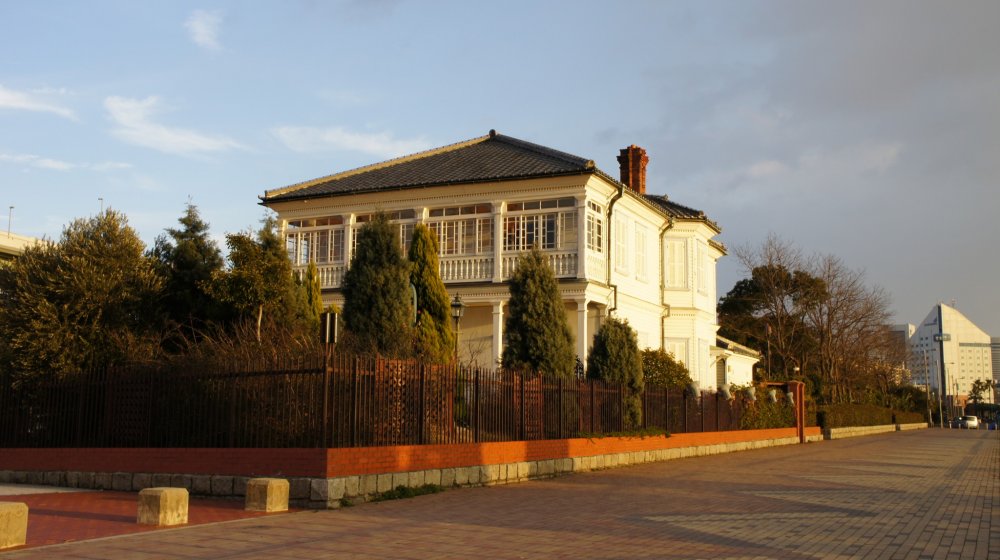 Minato Ijinkan is accessible within a 5-minute walk from Naka-koen station of the Port Liner. Located inside the Kita Koen (North Park), the venue is also a popular spot to view the Kobe Minato Fireworks in summer. 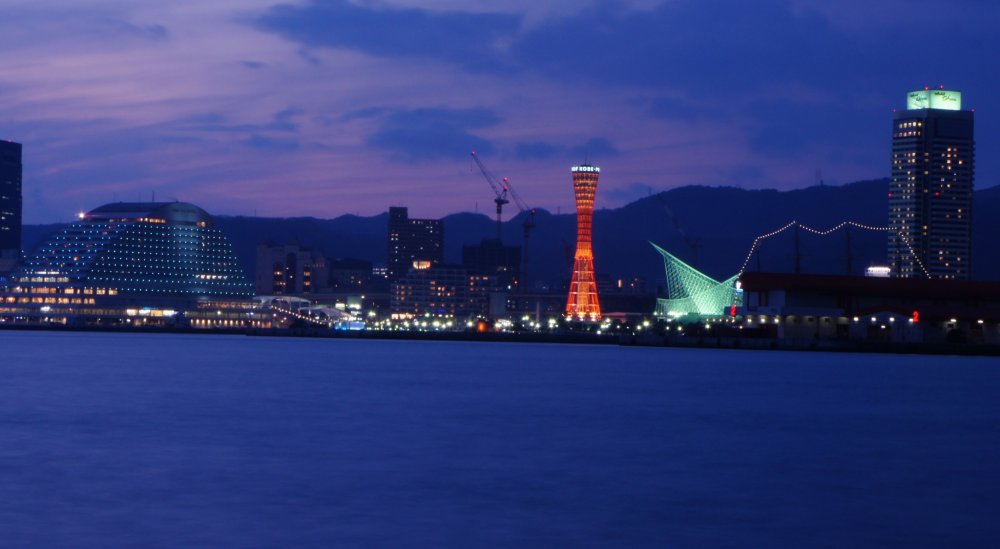 Alongside Minato Ijinkan, mostly on weekends, you can see many anglers with their fishing lines. In the evening, the view to the other side towards the Port Tower of Kobe is also wonderful. 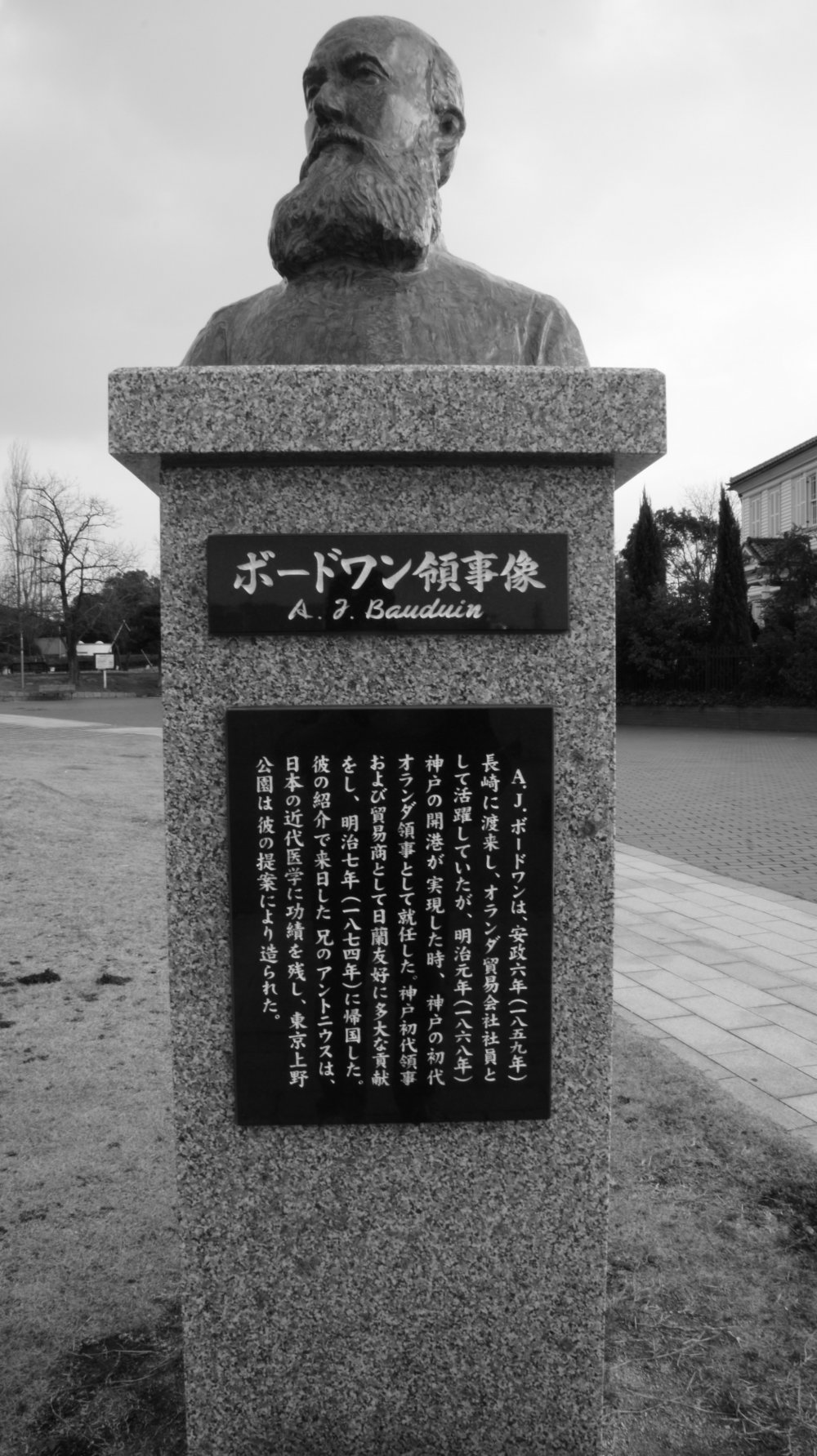 The bust of Albert Bauduin in front of the Minato Ijinkan; it was inaugurated on October 22 in 2010, in the presence of the Mayor of Kobe and the Dutch Consul General. Albert Bauduin, employee of a Dutch Trading Company (NMH), was responsible to start the first Dutch consulate in Kansai, Kobe, in 1868. 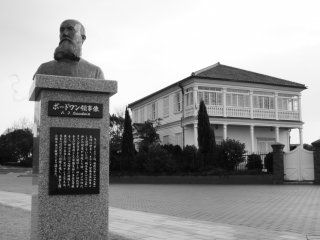 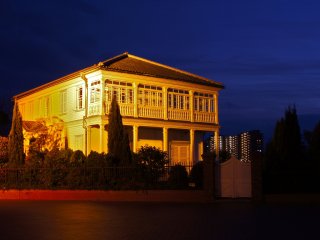 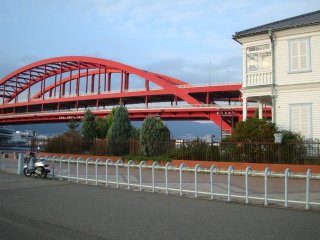 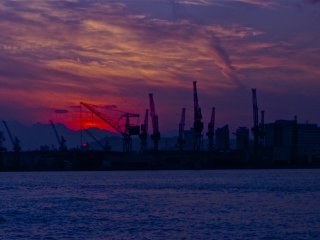 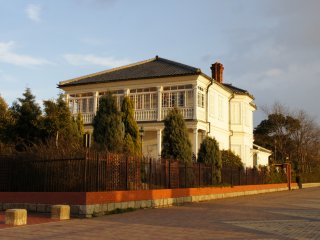 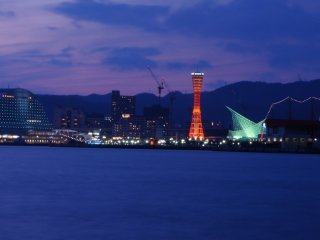 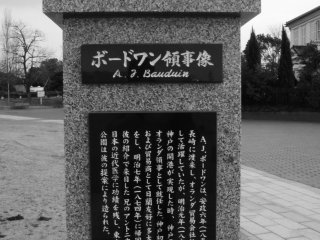 Ijinkan, or foreigners residences in Kobe, mostly refer to the settlement in the Kitano ward of Kobe near Sannomiya station. A little unknown, but equally beautiful, individual wooden house stands on the Port Island, a bit separated from the Kobe City mainland. This is the foreigners residence Minato Ijinkan, which was originally erected in the Kitano ward in 1906, but later moved to the Port Island in 1978. It served as a residence for the British trader S.E. Haiger. It is presently rented out by the city to a company called Sysmex Corporation, which occasionally organizes events, and that's when the residence is opened to regular visitors. It is in the picturesque location of Kobe Ohashi with a beautiful view of the Port Tower Kobe in the distance.