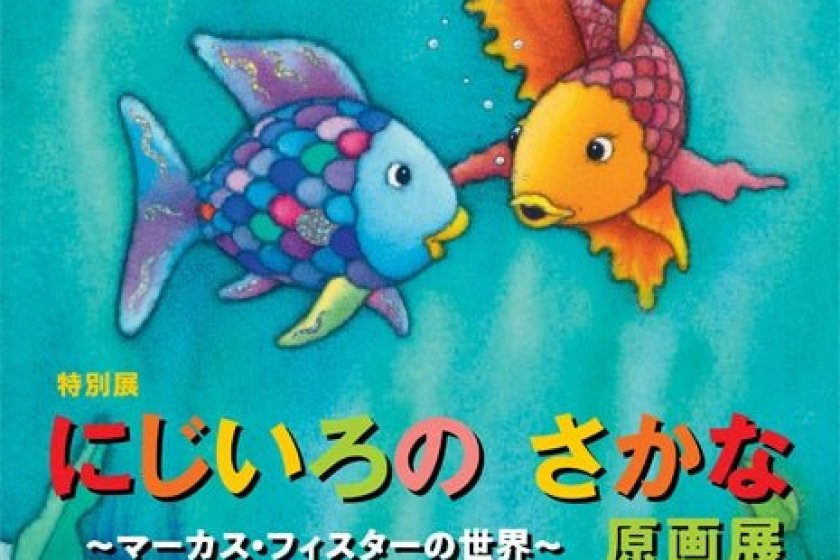 The World of Marcus Pfister

Nijiiro no Sakana, or The Rainbow Fish, is a children's book by the author and illustrator Marcus Pfister which was released back in 1992. It became something of a cult-classic, and has been translated into 57 different languages and read by over 30 million people.

A special event at the Kobe Fashion Museum looks into around 180 works from Pfister, including original illustrations from the iconic book. There will also be a section where you can head into the picture book world courtesy of computer-generated images.

The Kobe Fashion Museum is located approximately 10 minutes drive from the Maya or Uozaki exits of the Hanshin Expressway. Paid parking is available at the Kobe Fashion Plaza parking lot, located on the basement floor of the museum.

For those visiting via public transport, the venue is a minute on foot from the Island Center Station, served by the Rokko Island Line. 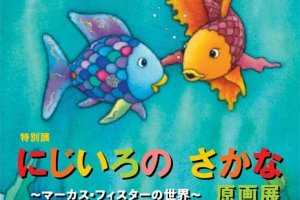 Nijiiro no Sakana - The World of Marcus Pfister

Lynda Hogan a month ago
The fish in that flyer are soooo cute! Love the colors too.
Reply Show all 0 replies
1 comment in total