Panoramic view of the port of Kobe and Himeji 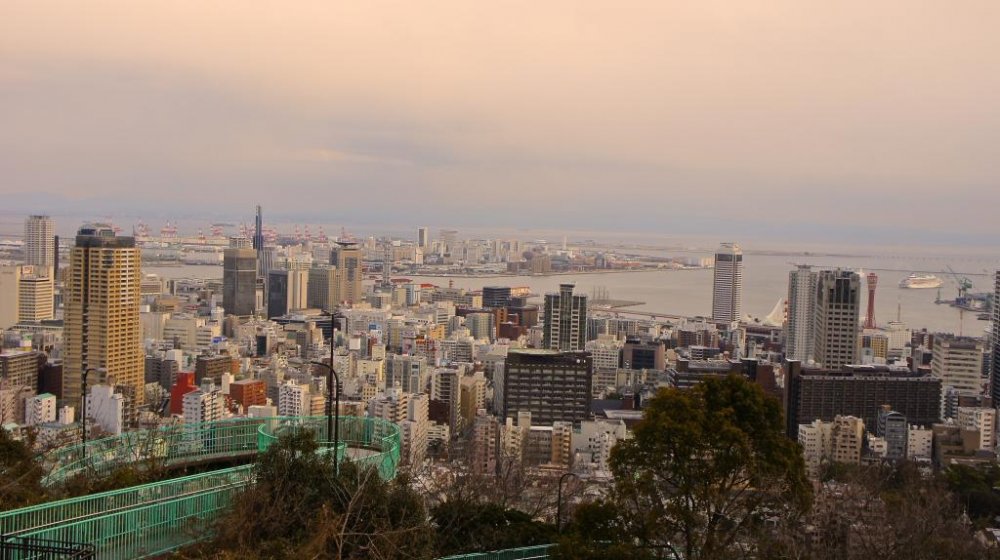 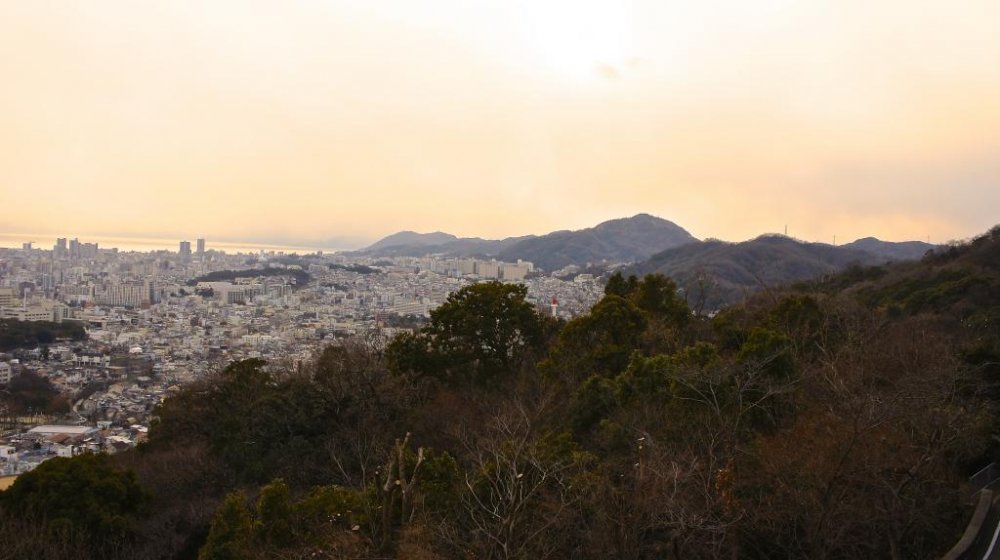 View over to the Himeji side from Venus Bridge 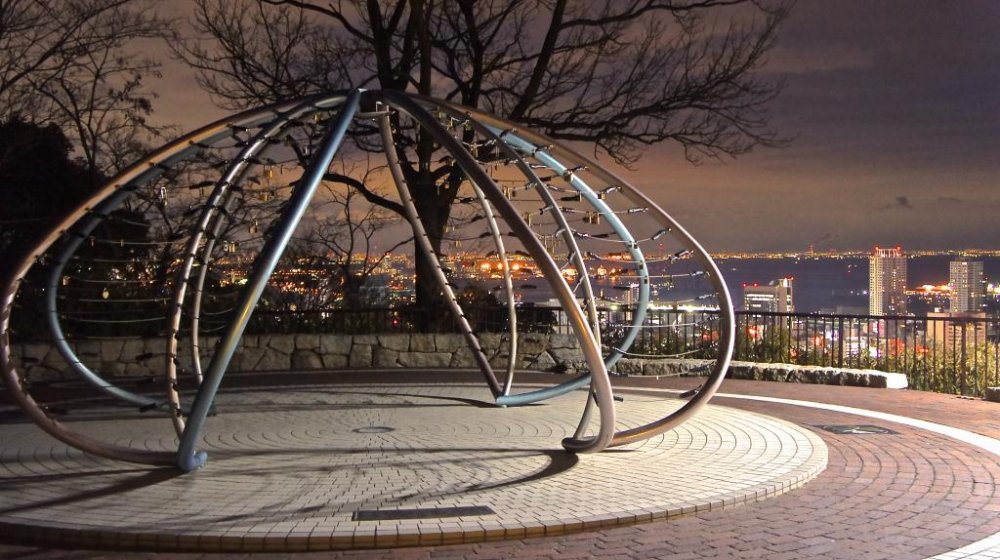 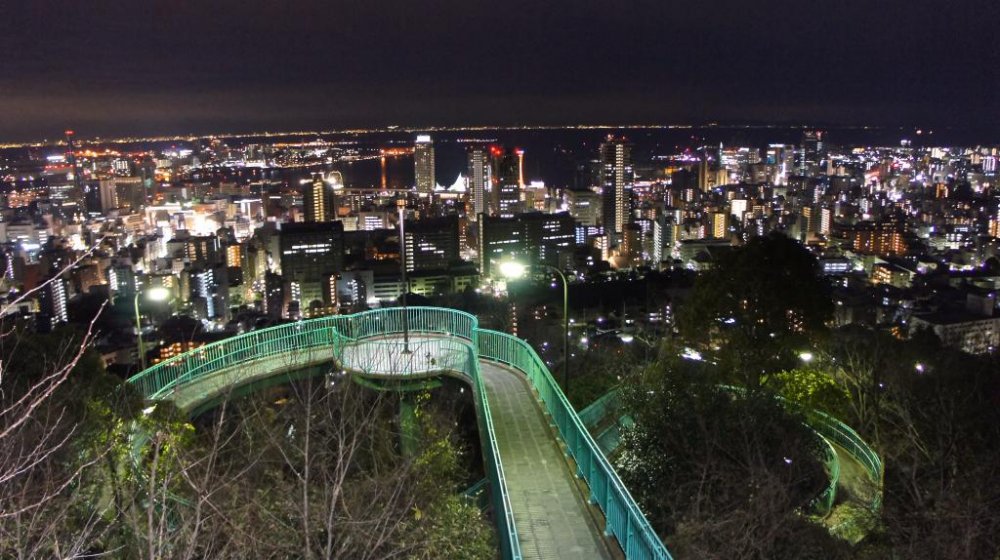 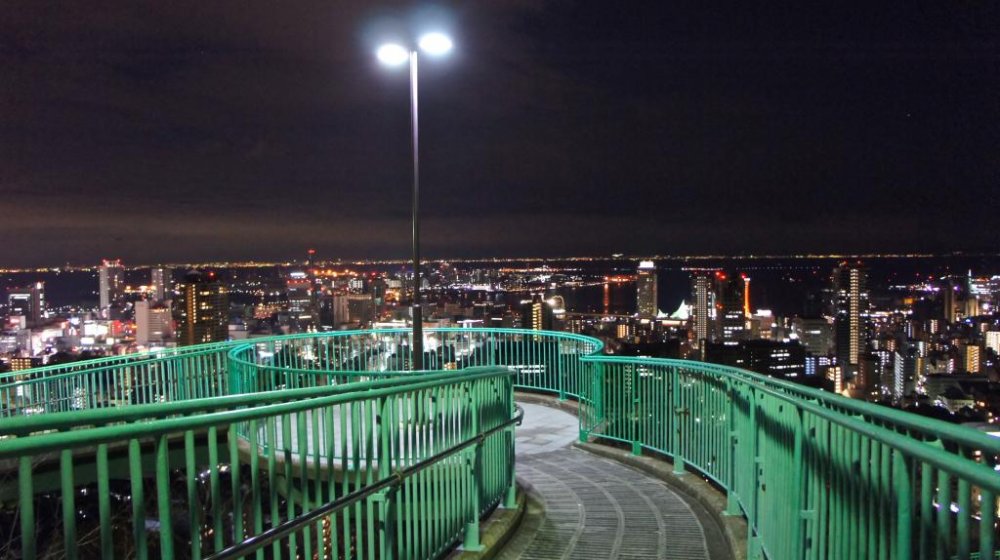 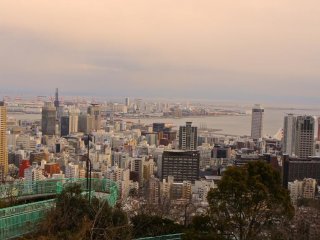 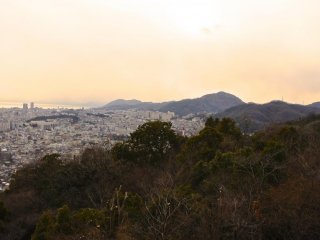 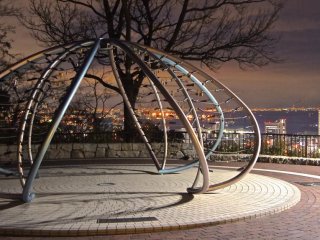 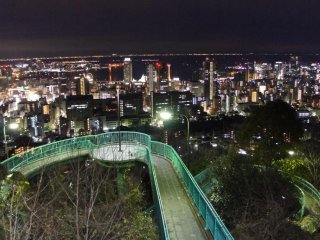 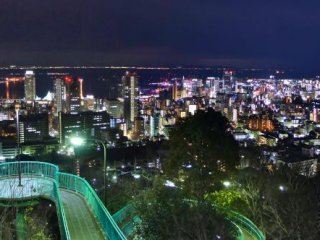 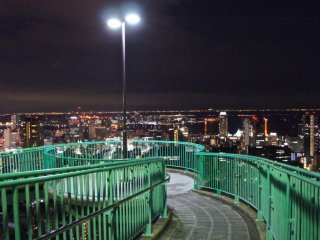 A rather secluded but equally beautiful location is the Venus Bridge in Kobe. Named after the Roman Goddess of love and beauty, it was used by French astronomers to observe the planet Venus in the early Meiji era. A hike from Motomachi station over the hill is a bit tiring but worth the effort, especially together with your better half, as it's a prominent dating spot. On a clear day you can get views right up to Himeji City and the ships which dock or move out of the port of Kobe.